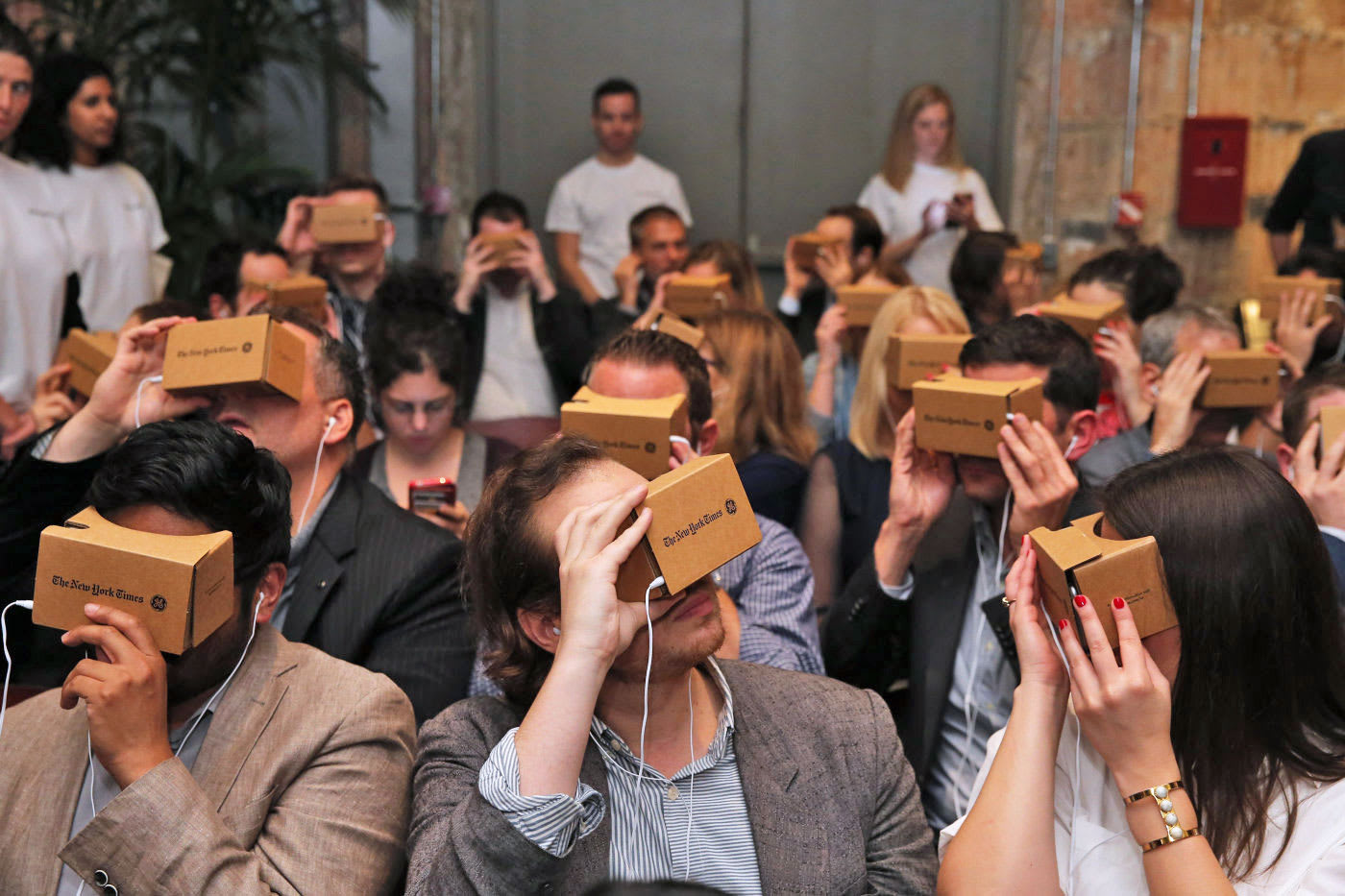 After last year's rollout of the NY Times VR app, the 165-year-old paper is sending out another 300,000 Google Cardboard kits to digital subscribers. This year's promotion coincides with the release of the Times' new virtual reality film "Seeking Pluto's Frigid Heart."

The film actually debuted earlier this month at the Tribeca Film Festival but will hit the NY Times VR app on May 19th. When it lands, users will be able to virtually fly over the "rugged mountains and bright plains," or stand on the surface of the dwarf planet while the moon Charon hangs in the sky. The film is a joint project between the newspaper, the Lunar and Planetary Institute and the Universities Space Research Association, and the data used to create the virtual Pluto was gathered in 2015 by NASA's New Horizons spacecraft.

The Times will be selecting Cardboard recipients based on how long they've been subscribers, so if you're just signing up today for a trip to Pluto, chances are you'll get left behind. Don't fret, though: You can still catch a modified 360-degree video version when it drops in May.

Source: Business Wire
In this article: art, culture, gadgetry, gadgets, gear, google, googlecardboard, NewHorizons, NewYorkTimes, NYTVR, pluto, science, space, vr
All products recommended by Engadget are selected by our editorial team, independent of our parent company. Some of our stories include affiliate links. If you buy something through one of these links, we may earn an affiliate commission.