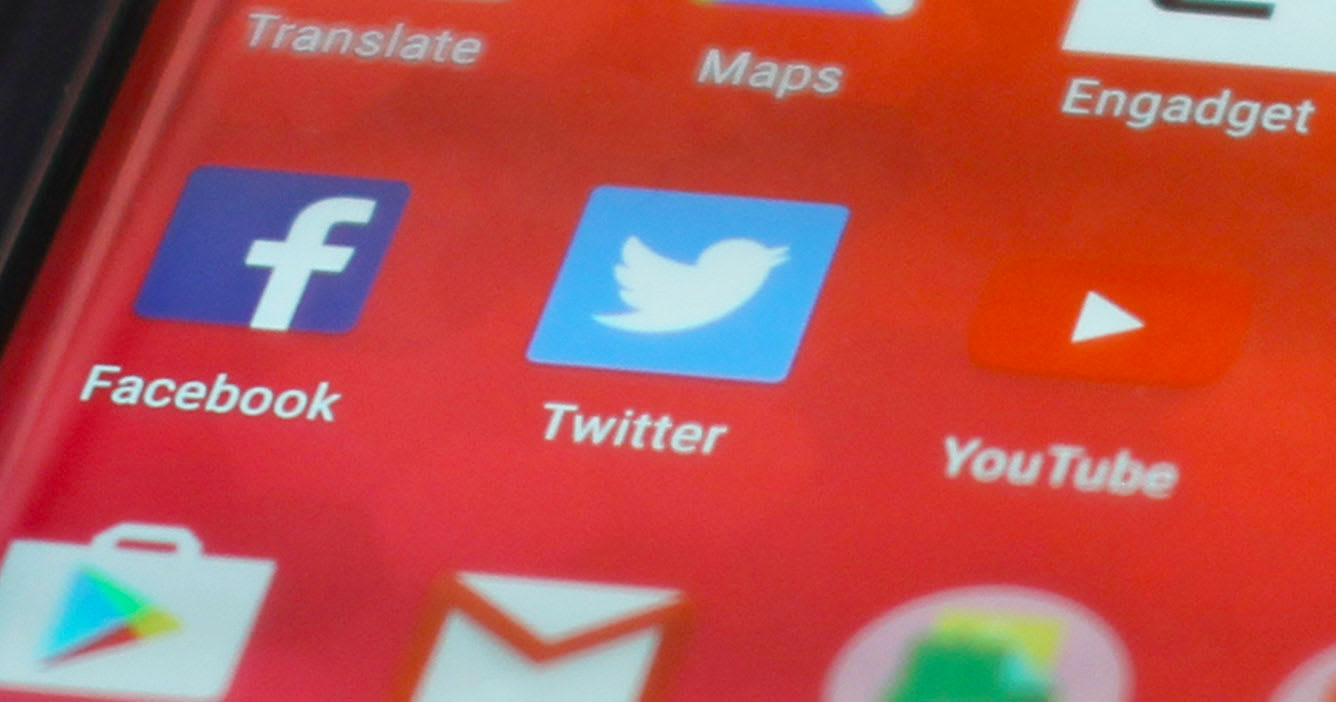 Twitter, YouTube and Facebook will face legal complaints from three anti-racism groups in France, according to Le Monde. The French Jewish student union (UEJF), SOS Racisme and SOS Homophobie claim that the social networks failed to take down illegal hate speech material as required by French law. After a week-long test by the groups, the companies deleted only a fraction of videos, tweets and comments with themes like racism, homophobia and holocaust denial, they say.

Facebook was the most proactive, taking down 53 out of 156 messages or comments, while YouTube deleted just 16 out of 225 pieces of content signaled by the groups. Twitter pulled up the rear, erasing just eight out of 205 flagged tweets. The results demonstrate "an unwillingness to fight hatred on their platforms, in total contradiction with French laws and often their own terms and conditions," say the groups. While the three social networks aren't required to delete every single hateful comment, they must moderate such messages when reported. 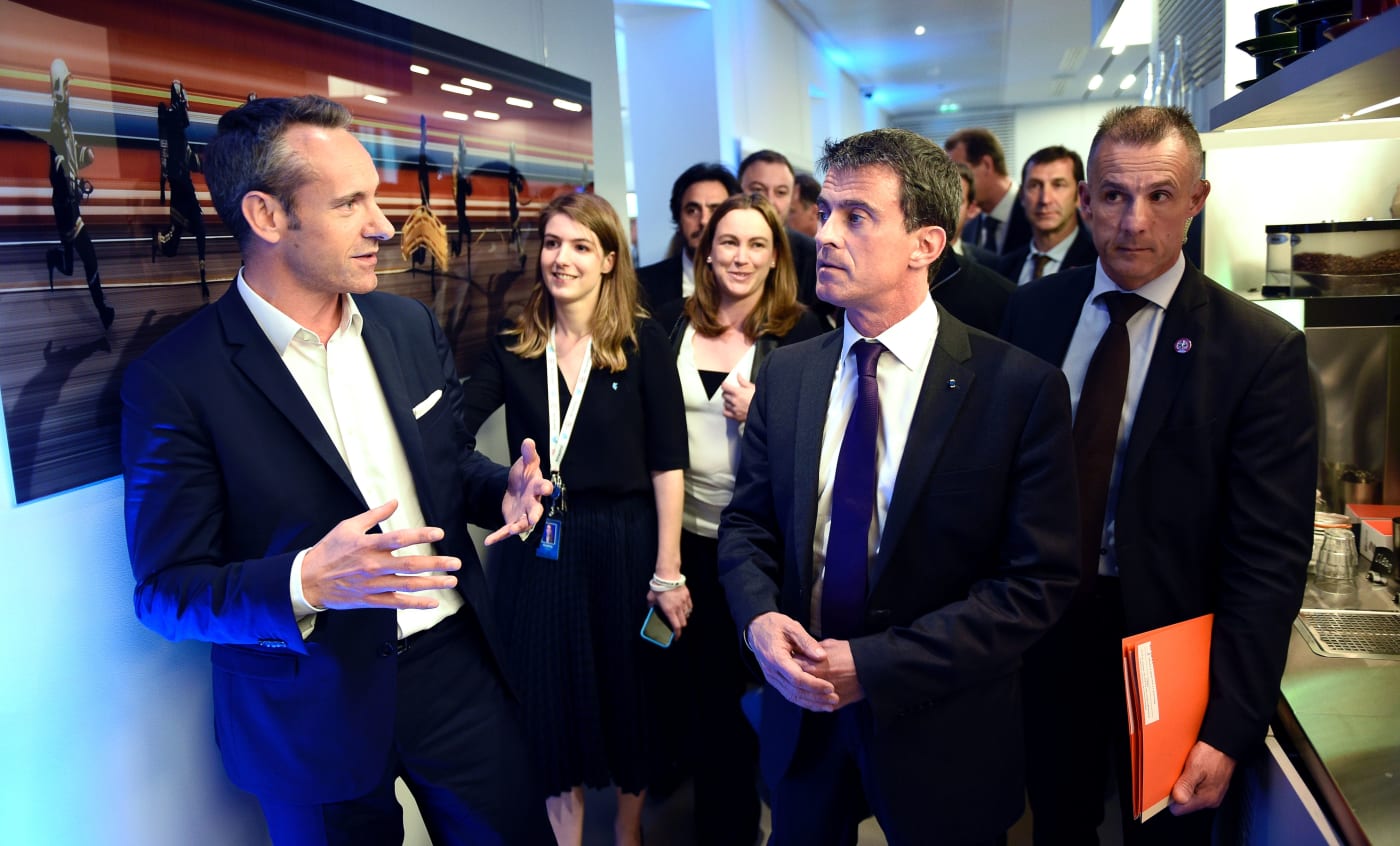 Unlike in the US, holocaust denial and other forms of hate speech are illegal in France and other European nations. In Germany, Facebook and Twitter recently agreed to delete the most serious forms of such content within 24 hours. However, in describing the difficulty for social networks to stay on top of prohibited content in France, Facebook said it deleted one particular image (related to the 2015 terrorist attacks) over 32,000 times.

However, the anti-racism associations point out that Facebook manages to "rigorously" take down any content with nudity or pornography. "This makes us question whether Facebook, which is modeled on an American vision of society, is willing to conform to the standards of the French community and legal system." Added SOS Racisme president Dominique Sopo, "these platforms seem more shocked by bare breasts, which are promptly censored, than by hate speech content against individuals or groups."

Via: Reuters
Source: LeMonde (translated)
In this article: culture, facebook, France, google, hatespeech, politics, racism, Twitter
All products recommended by Engadget are selected by our editorial team, independent of our parent company. Some of our stories include affiliate links. If you buy something through one of these links, we may earn an affiliate commission.