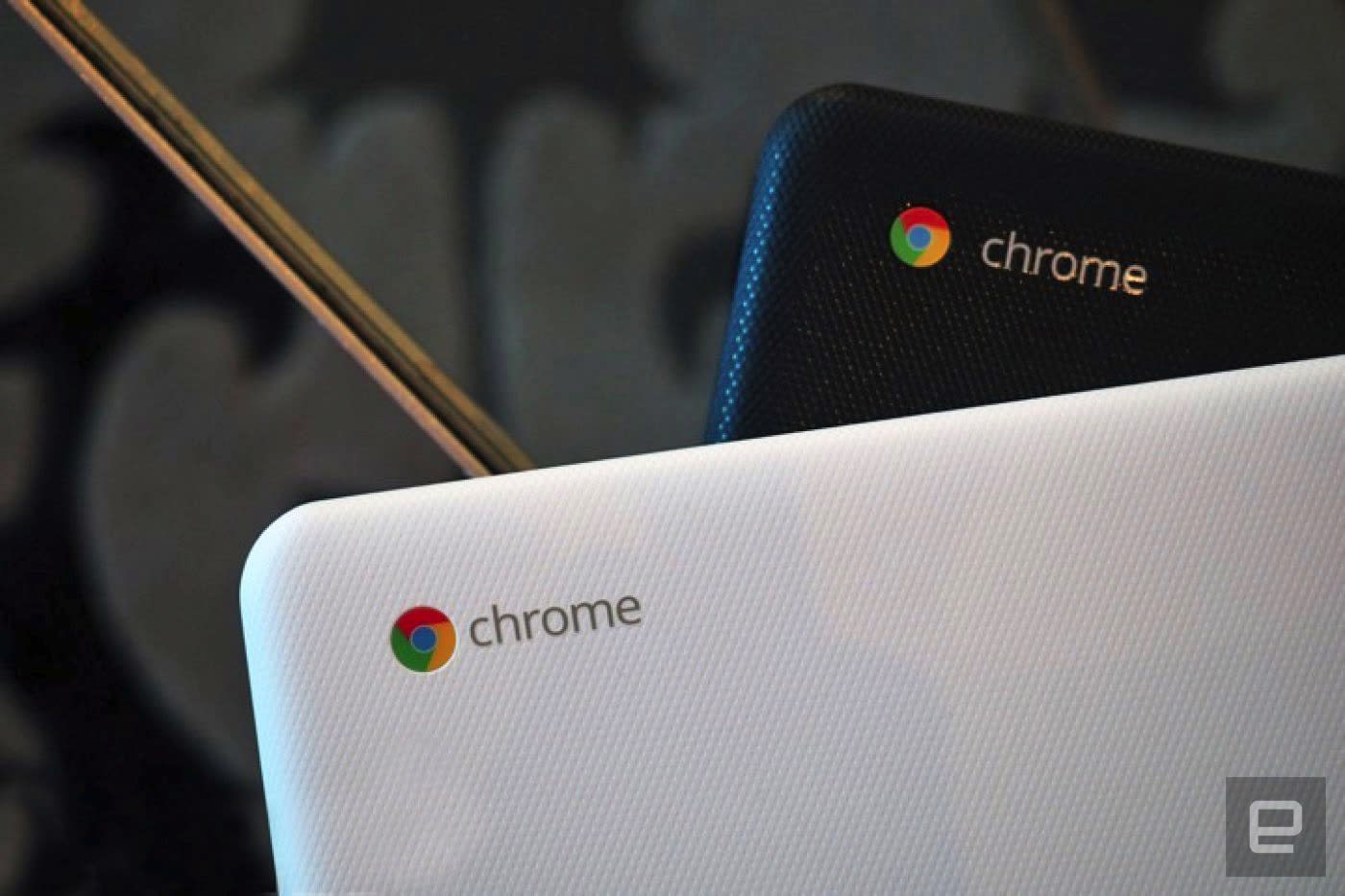 According to research firm IDC, more Google Chromebooks were sold in the first quarter of 2016 than all of Apple's Mac line. The milestone marked the first time Google's Chrome OS moved more units than OS X in the United States.

Although IDC doesn't usually separate Chrome OS or Chromebooks from the PC category, the group did confirm the numbers to The Verge, saying "Chrome OS overtook Mac OS in the US in terms of shipments for the first time in 1Q16." The firm noted that Macs sold about 1.76 million units in the first quarter of 2016, meaning Chromebooks sold somewhere in the neighborhood of 2 million units or more. Overall, however, PC shipments are on the decline.

IDC also pointed out a large reason for the Chromebook's success: the low-cost devices have been a hit with K–12 schools in the United States, even though the company is still looking to break into consumer and business markets. But, in that regard, Google may have tipped its hand at this week's I/O developers conference, where it showed off plans to make Chrome OS compatible with over a million Android apps already in the Google Play Store.

Via: The Verge
Source: IDC
Coverage: Android Central
In this article: apple, business, chromebook, ChromeOs, gadgetry, gadgets, gear, google, googleio2016, ios, Mac, OSX, personal computing, personalcomputing
All products recommended by Engadget are selected by our editorial team, independent of our parent company. Some of our stories include affiliate links. If you buy something through one of these links, we may earn an affiliate commission.