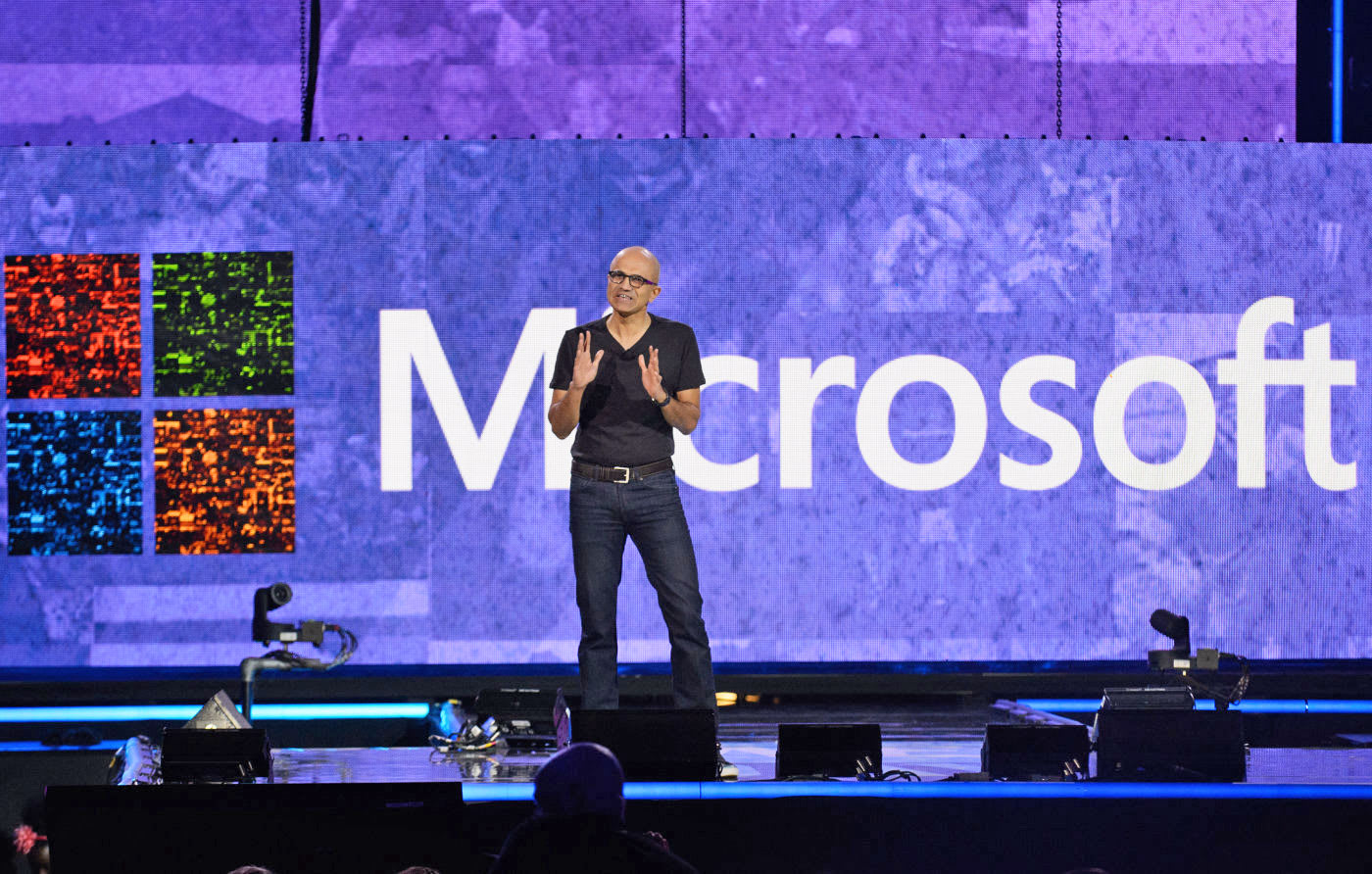 Microsoft is officially prohibiting users from posting anything that incites terrorist acts on its services, including Xbox Live, Outlook consumer version and document-sharing website Docs. In a blog post, the tech giant explained that it's taking these steps, because it has "a responsibility to run [its] various internet services so that they are a tool to empower people, not to contribute, however indirectly, to terrible acts." For Bing, however, the company will only remove links to websites if the authorities demand it. Search engines don't host content, after all, and Microsoft has to respect people's "right to access information."

But what exactly constitutes "terrorist content" anyway? Redmond defines it as "material posted by or in support of organizations included on the Consolidated United Nations Security Council Sanctions List that depicts graphic violence, encourages violent action, endorses a terrorist organization or its acts, or encourages people to join such groups."

Besides tweaking its consumer services' terms to make things official, the company has also launched a page where you can report anything you think fits its description of terrorist content. Microsoft will take it down if it agrees with your assessment. While it's clearly relying on reports from users to enforce this new rule, Microsoft might use an automated tool to scan its services in the future. It's funding the development of a technology that can scan and flag known terrorist images, audio and video.

Source: Reuters, Microsoft
In this article: culture, internet, microsoft, terrorism
All products recommended by Engadget are selected by our editorial team, independent of our parent company. Some of our stories include affiliate links. If you buy something through one of these links, we may earn an affiliate commission.