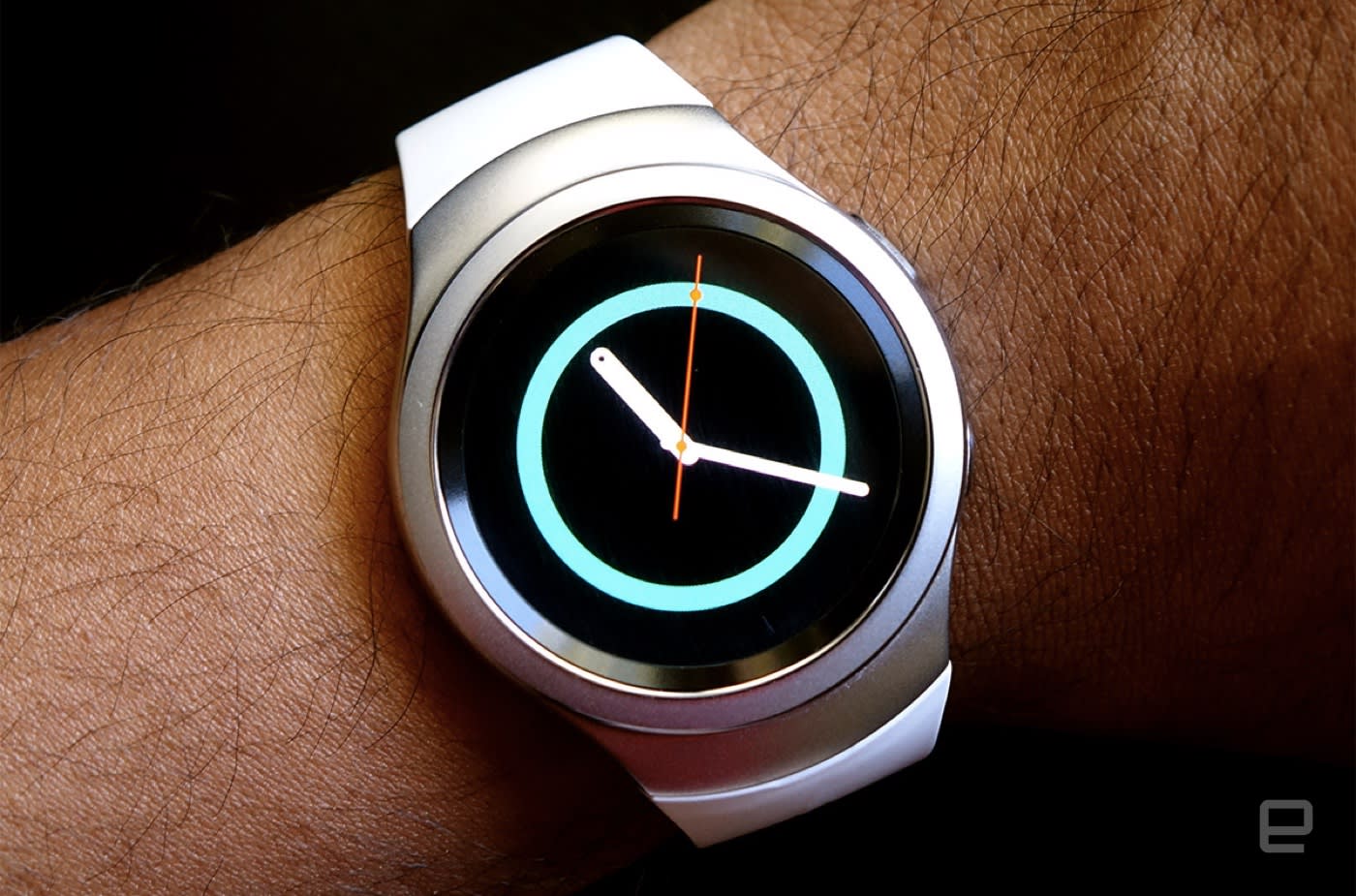 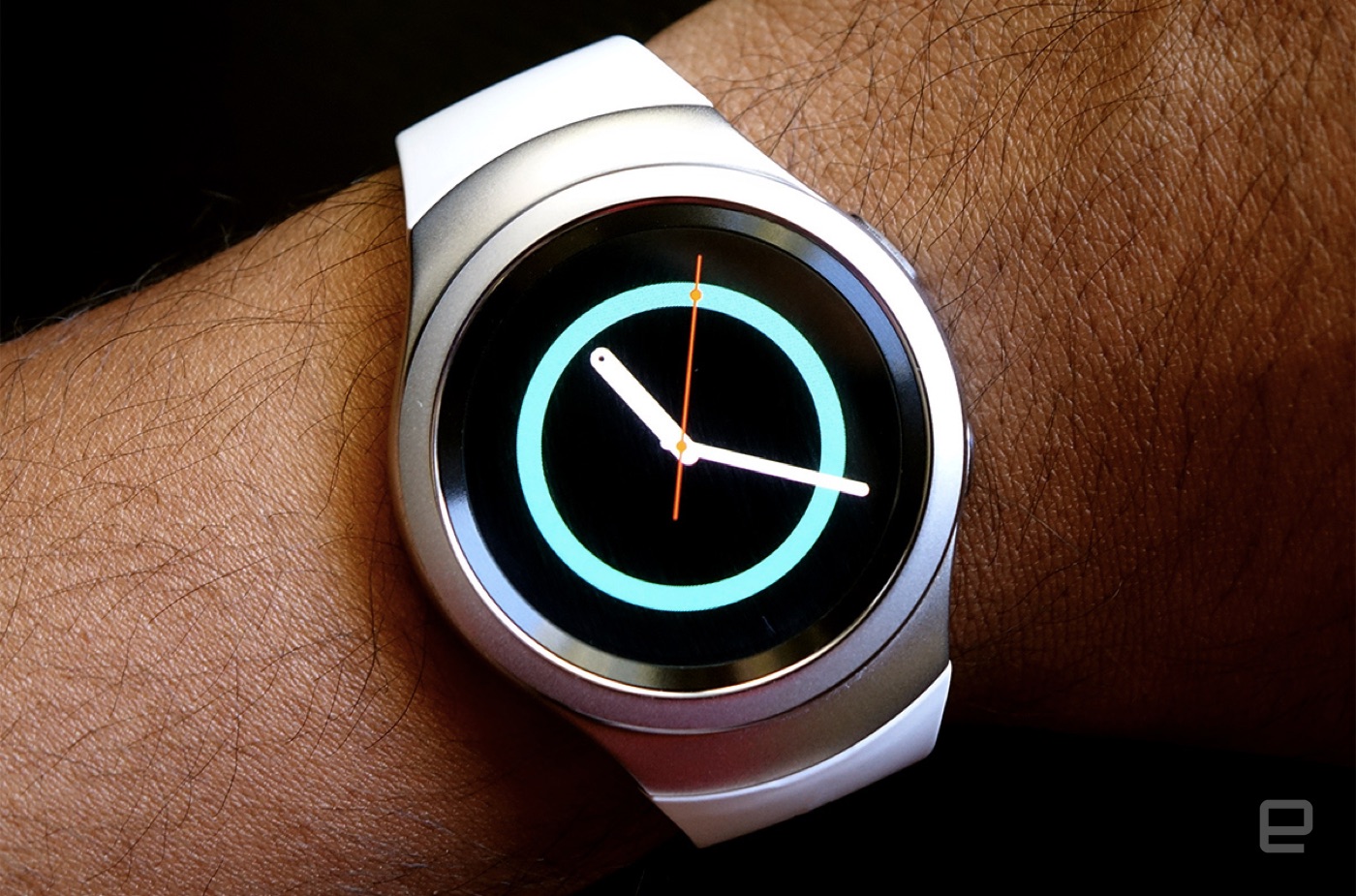 Hold your horses, folks: Samsung hasn't officially broken with up Android Wear just yet. A recent report from Fast Company cited unnamed Samsung executives who said the hardware giant wasn't working on any Android Wear smartwatches, and didn't plan to develop any new ones either. Sounds like a pretty emphatic answer, but Samsung disagreed when asked for comment:

"We disagree with Fast Company's interpretation. Samsung has not made any announcement concerning Android Wear and we have not changed our commitment to any of our platforms."

Yeah, not exactly the most compelling response, is it? Still, it adds a little color to what seemed like a black-and-white situation -- Samsung hasn't officially given up on Android Wear yet, but it might not make another Wear watch, either. The future, as they say, is still unwritten.

Of course, what made Fast Company's report so compelling is just how plausible it was. After all, if you've been keeping tabs on the rise of Android Wear, Samsung bailing on the platform wouldn't be a stretch. The company launched its first (and only) Wear watch at Google I/O two years ago, and it immediately failed to capture people's imaginations the way wearables like the Moto 360 did. Even when it was brand new, the Gear Live felt more like an experiment than anything else -- Samsung launched three Tizen-powered watches before it, and went full speed with Tizen after. Hell, the relatively recent Gear S2 actually wound up being pretty impressive. Didn't see that one coming.

Tizen offers its share of advantages -- those unnamed Samsung execs said it was more power-efficient, and would bring some cohesiveness to the company's wearables lineup. More importantly, though, Tizen gives Samsung something it lacks with Android Wear: control. While the Android Wear 2.0 update packs some long-awaited improvements, device makers still can't customize a Wear watch's software as extensively as they can Android on a smartphone. That means Android Wear's core aesthetic remains out of their reach, making hardware design and component choice the main differentiators between models. With Tizen, Samsung has fuller control over hardware and software, and it's that unity that might -- might -- give Samsung something of an edge as the wearable war rages on. Then again, Android Wear enjoys much more popularity as a platform, and Samsung might not be done trying to capitalize on that yet. We'll just have to wait and see.

In this article: android, androidwear, gear, google, samsung, smartwatch, tizen, wearables
All products recommended by Engadget are selected by our editorial team, independent of our parent company. Some of our stories include affiliate links. If you buy something through one of these links, we may earn an affiliate commission.