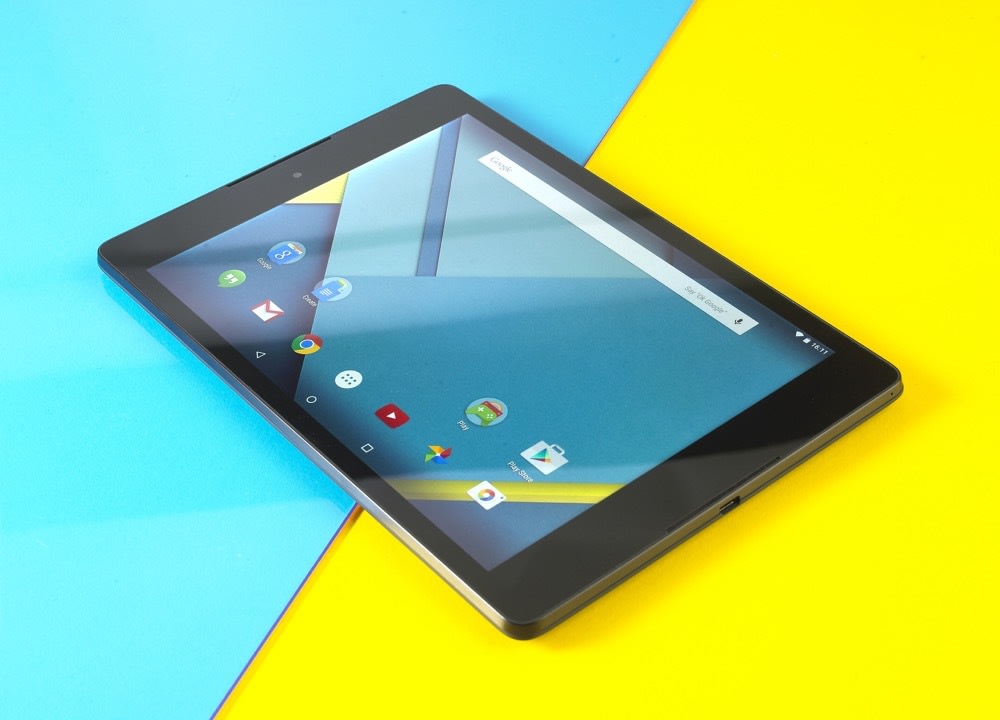 As has often been the case with larger Android tablets, the Nexus 9 never quite lived up to its potential. And, it's relatively long in the tooth, first launching back in October of 2014. Google stopped selling the device about a month ago, and now HTC has confirmed that its days are numbered. While you can still buy most models of the tablet on HTC's site, the company says that it is no longer manufacturing the tablet. Once the stock on HTC's site and across various other random retailers runs out, that'll be the end of the line.

That leaves the Pixel C as the only Android tablet Google itself is selling directly. Despite some flaws, that's probably still your best bet for a large-screen Android experience right now -- and Android N should fix many of the issues we had with the tablet. And, of course, Samsung still sells a dizzying array of Android tablets, from large to, well, larger.

Given the Nexus 9's lifespan, it's not at all surprising that HTC has stopped manufacturing the device. HTC did confirm that it'll continue selling and supporting the device for the near future, but if you for some reason had your eye on it and never pulled the trigger, don't wait too long.

Via: CNET
In this article: android, androidtablet, gadgetry, gadgets, gear, google, htc, nexus9
All products recommended by Engadget are selected by our editorial team, independent of our parent company. Some of our stories include affiliate links. If you buy something through one of these links, we may earn an affiliate commission.