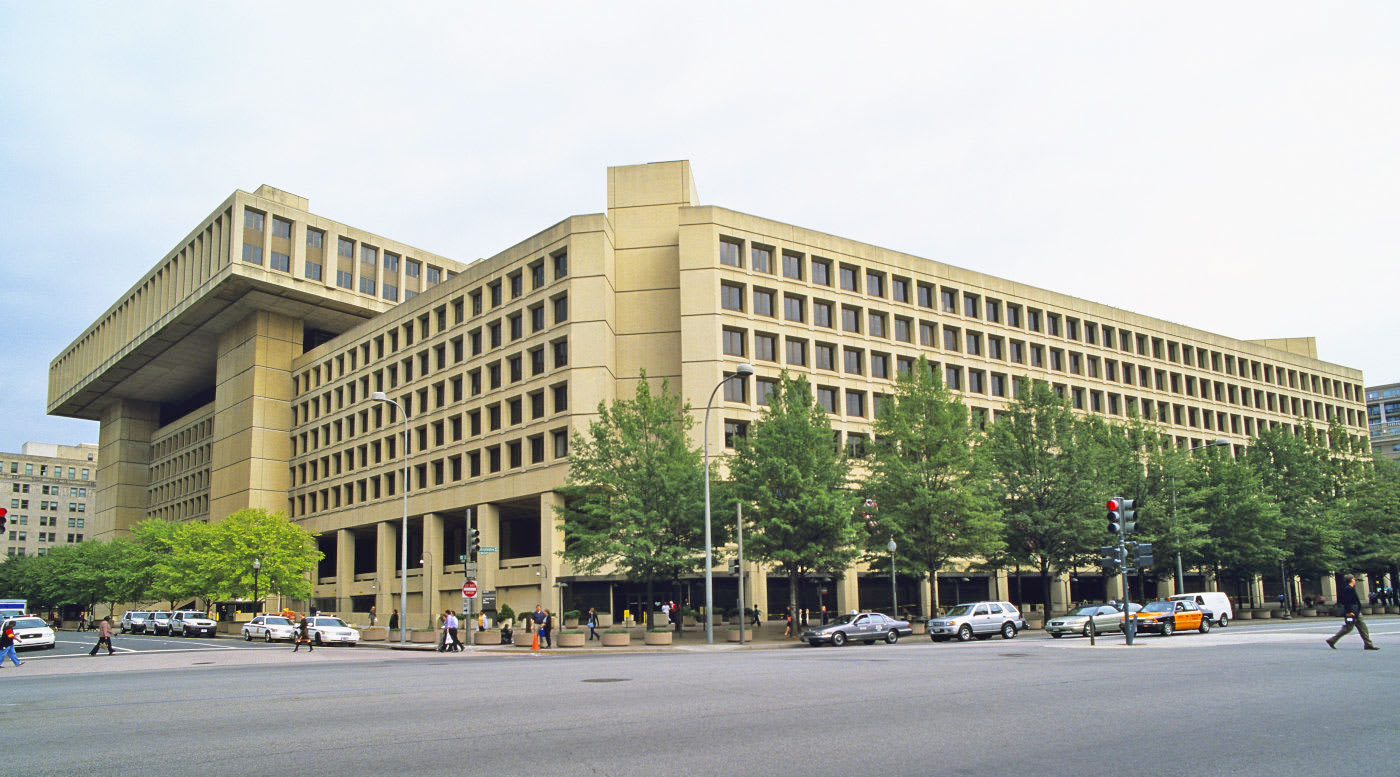 The FBI has hatched a plan to prevent its colossal database of fingerprints and mugshots from falling under the auspices of the Privacy Act. The bureau wants a series of exemptions from the law, including the requirement to tell people, when asked, that they're listed on the system. The feds also want to remove the requirement for people listed on the database to be able to correct any errors in their file. Naturally, the EFF and 44 other privacy groups have protested the move, sending a letter to the Department of Justice asking for an extension on the 21-day consultation period to debate the issue properly.

The Washington Post has spoken to people within the bureau, who claim that the exemptions are necessary for it to work. Representatives say that the rules need to be tweaked, or else investigations would be compromised by people finding out they were on the database. It also pledges that its facial-recognition technology wouldn't be used for political purposes — for instance to identify attendees at a presidential rally.

One of the issues that the EFF wants to highlight is that the database, named NGI (Next Generation Identification), "disproportionately impacts people of color." It's been established that facial recognition technology struggles with non-white faces. For instance, HP laptops released in 2009 were unable to track African American faces, and last year, Google Photos had similar struggles.

If the FBI is going to use this technology as its first weapon in the war on crime, it's probably wise that it, you know, actually works. But that's not going to happen without public oversight, a proper debate and some concession that absolute power isn't great for due process. After all, while the NSA was trawling all of our mobile phone data without people realizing, it passed around people's nude selfies for a laugh. So we wouldn't be surprised if the public has a very real concern for being in this database.

Source: Federal Register, WaPo, EFF
Coverage: The Hill
In this article: culture, Database, EFF, FacialRecognition, FBI, NGI, politics, Privacy, PrivacyAct, Security
All products recommended by Engadget are selected by our editorial team, independent of our parent company. Some of our stories include affiliate links. If you buy something through one of these links, we may earn an affiliate commission.