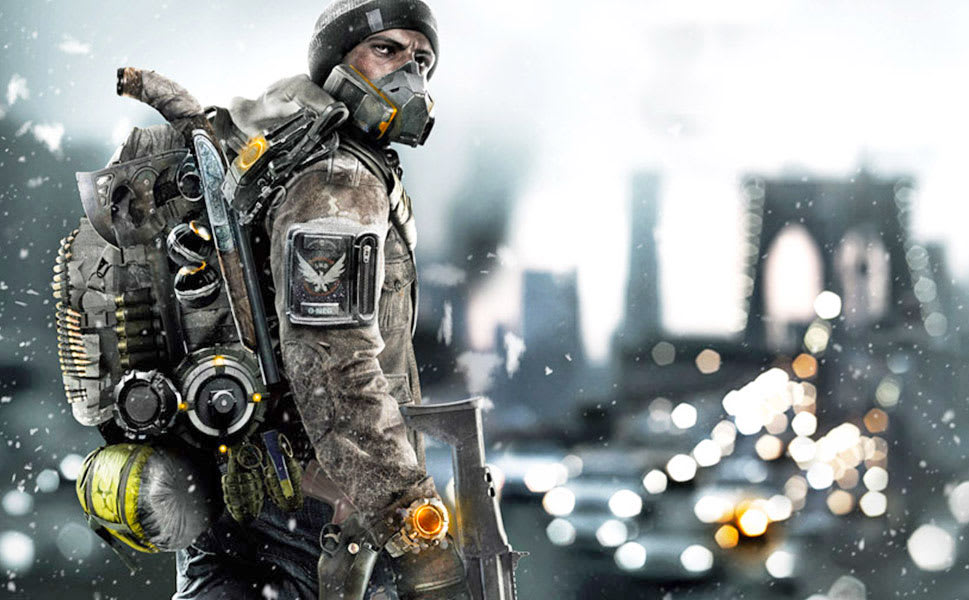 Despite its quirks, Ubisoft's The Division is already a cross-platform success with more than 9.5 million registered players generating hundreds of millions of dollars in revenue. While there's still considerable buzz around the franchise, the studio is reported to be developing a movie based on the game and may already have one big-name star behind it. Variety reports that Jake Gyllenhaal has signed on to the project, in what will be his second video game adaptation following the box office flop that was Prince of Persia.

Developed by Ubisoft Massive with help from Tom Clancy's Red Storm Entertainment, The Division is set in a dystopian New York where a deadly strain of smallpox has ripped through the city. Players take on the role of an agent in the Strategic Homeland Division, referred to as The Division, whose task it is to help piece together how the outbreak started and neutralize rival gangs seeking to rule New York.

Given that the game launched with a collection of live-action stories, news of a movie shouldn't come as much of a surprise. In fact, Ubisoft is on a movie charge as of late, adapting the Michael Fassbender-led Assassin's Creed for the big screen and Splinter Cell starring Tom Hardy (those Brits get everywhere). According to Variety, Ubisoft is seeking to add another actor to the movie before offering it to studios, suggesting it could be a little while until we see Gyllenhaal officially activated as an agent.

Source: Variety
In this article: av, entertainment, jakegyllenhaal, movie, thedivision, tomclancy, ubisoft
All products recommended by Engadget are selected by our editorial team, independent of our parent company. Some of our stories include affiliate links. If you buy something through one of these links, we may earn an affiliate commission.