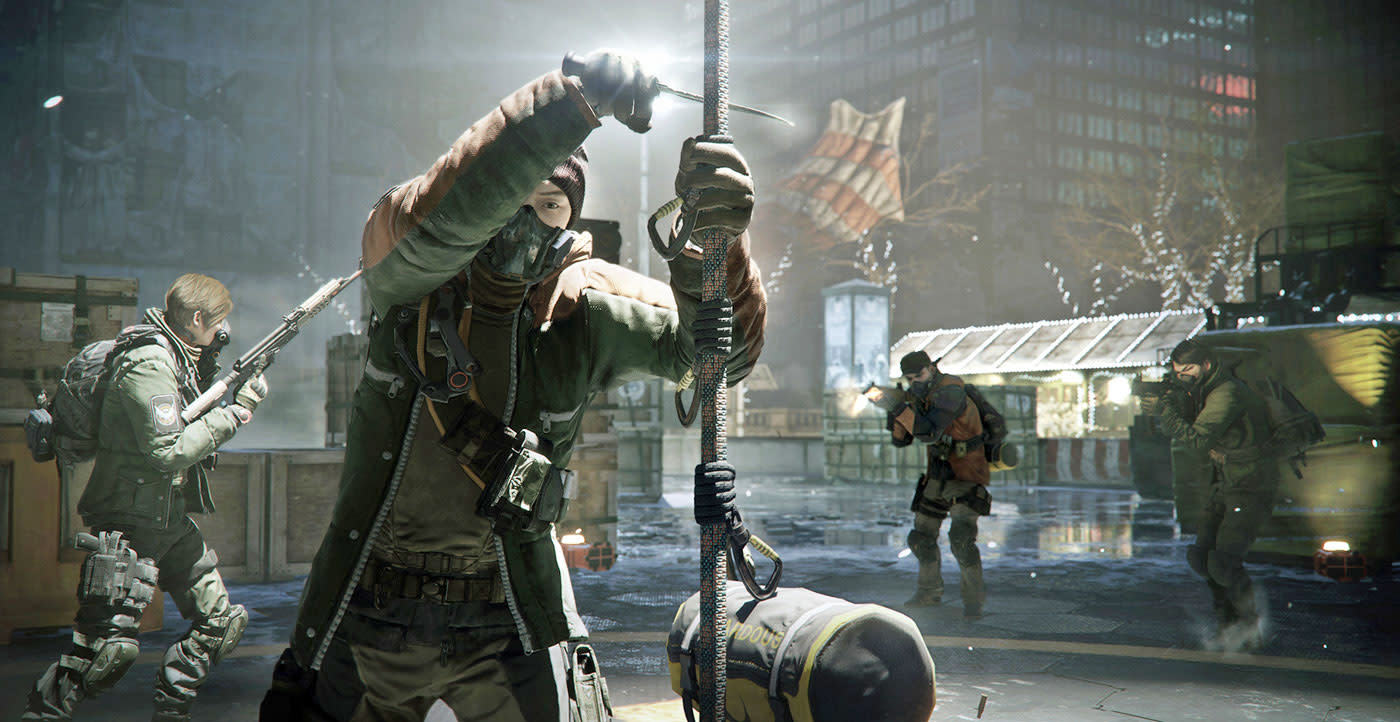 The Division's Conflict update is here, and it brings some big features for players eager to find new things to do. Great! Only... some of those features aren't working properly. Players are reporting that high value target missions aren't unlocking, and that the Clear Sky incursion resets all on its own. Worryingly, users have also noticed characters going missing -- a problem that surfaced with the last update, and was eventually traced to a server hiccup.

Ubisoft has already told VG24/7 that it's fixing the missing character problem, but it's not yet clear how soon the company will tackle the other bugs. We've asked Ubisoft about the issue and will let you know if it can provide some details. However, it's evident that The Division is rough around the edges these days. You might want to hold off until the kinks have been ironed out.

In this article: av, bug, bugs, games, gaming, personal computing, personalcomputing, thedivision, tomclancy, tomclancysthedivision, ubisoft, videogames
All products recommended by Engadget are selected by our editorial team, independent of our parent company. Some of our stories include affiliate links. If you buy something through one of these links, we may earn an affiliate commission.