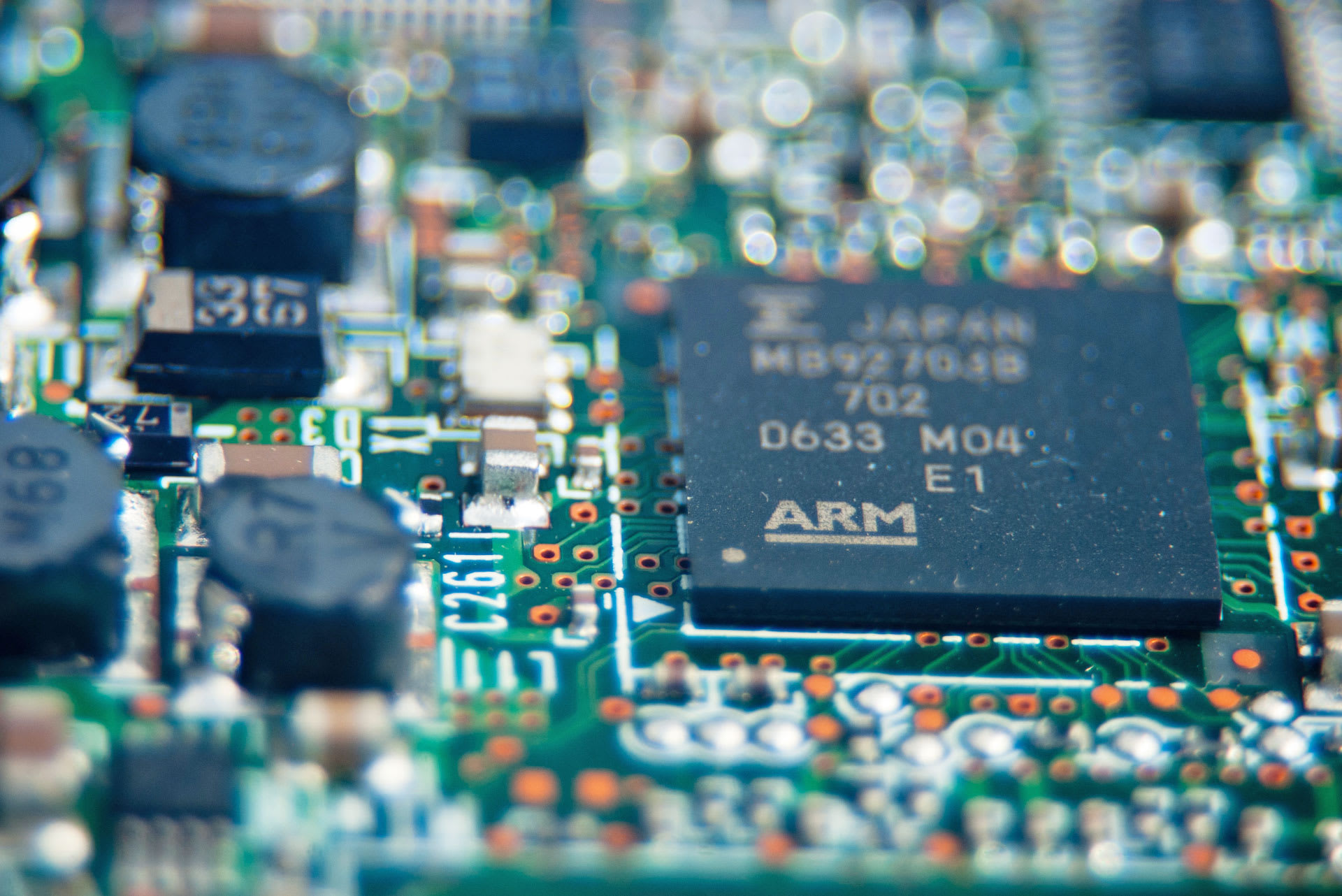 Terahertz radiation, or T-rays, can do some really incredible stuff. It can be used to scan for tumors and bombs build ultrafast wireless networks and see through solid objects. As an imaging technology, however, T-ray cameras have always had a resolution limitation. Well, they used to. Researchers at the University of Exter has developed a new terahertz camera that can see at a microscopic level -- and they want to use it to find defects in microchips.

This breakthrough kind of changes the game for terahertz imaging. The radiation has always been able to look through solid objects without damaging them -- which is why it's frequently used in the art world to look past the surface layer of various masterpieces -- but resolution limitations kept it from being used to diagnose broken computer chips.

Project lead Rayko Stantchev says his team has effectively doubled the technology's resolution, creating a proof-of-principle prototype that can see a microscopic image printed on a circuit board obscured by a thick silicon wafer. "With our device you could test the quality of microchips that have buried under optically-opaque materials," Stantchev says. "Allowing you to tell if a hidden chip is broken without having to open it up."

The new, microscopic T-ray camera might have medical applications in its future, too. "We're hoping to apply this imaging technique to detecting skin cancers," Stanchev says. "And with this new resolution, finding them before they develop past a certain size."

Source: Science, Popular Mechanics
In this article: gadgetry, gadgets, medicine, Rayko Stantchev, science, T-ray, T-ray camera, terahertz, terahertz imaging, University of Exter
All products recommended by Engadget are selected by our editorial team, independent of our parent company. Some of our stories include affiliate links. If you buy something through one of these links, we may earn an affiliate commission.