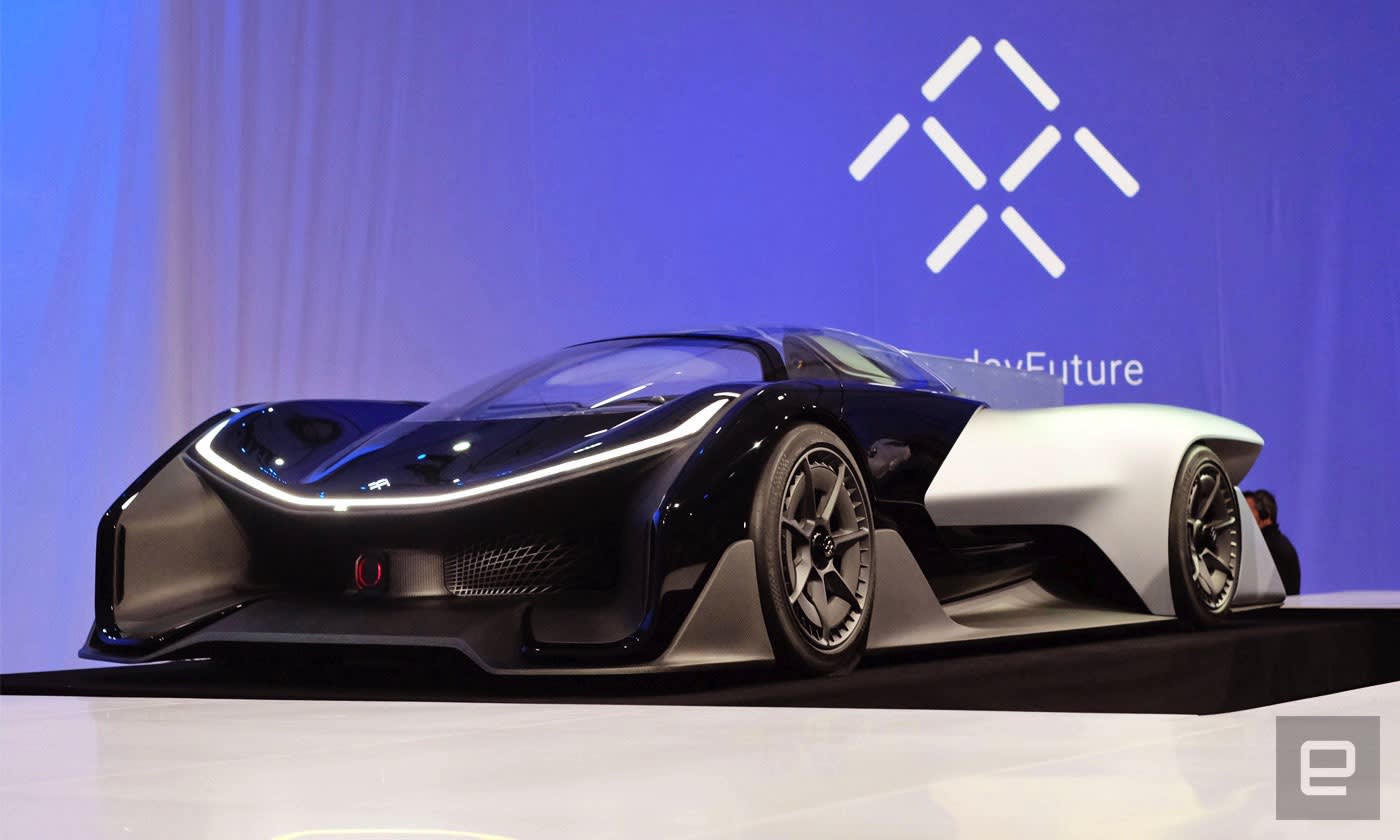 Faraday Future isn't just talking a big game when it mentions plans for autonomous features in its cars. Michigan's Department of Transportation tells the Detroit News that FF not only asked about how to apply for plates that let it test self-driving cars, but has applied for three manufacturer plates since. While the company isn't confirming anything (the plates are to test "prototypes and features," it says), it's safe to say that at least one of those vehicles won't always have a human at the wheel.

Just when you'll see autonomous vehicles prowling Michigan streets isn't certain. With that said, the company has already vowed to have production-quality prototypes ready by the end of 2016. If it meets that target, more established self-driving rivals like Ford and Google are about to get some extra company. And it only makes sense to test in the region. Michigan is relatively friendly to driverless cars, and Detroit remains a cornerstone of the automotive world.

Source: The Detroit News
In this article: autonomous, car, electriccar, electricvehicle, ev, faradayfuture, gear, michigan, robots, self-driving, TL16selfdrivetest, transportation, vehicle
All products recommended by Engadget are selected by our editorial team, independent of our parent company. Some of our stories include affiliate links. If you buy something through one of these links, we may earn an affiliate commission.