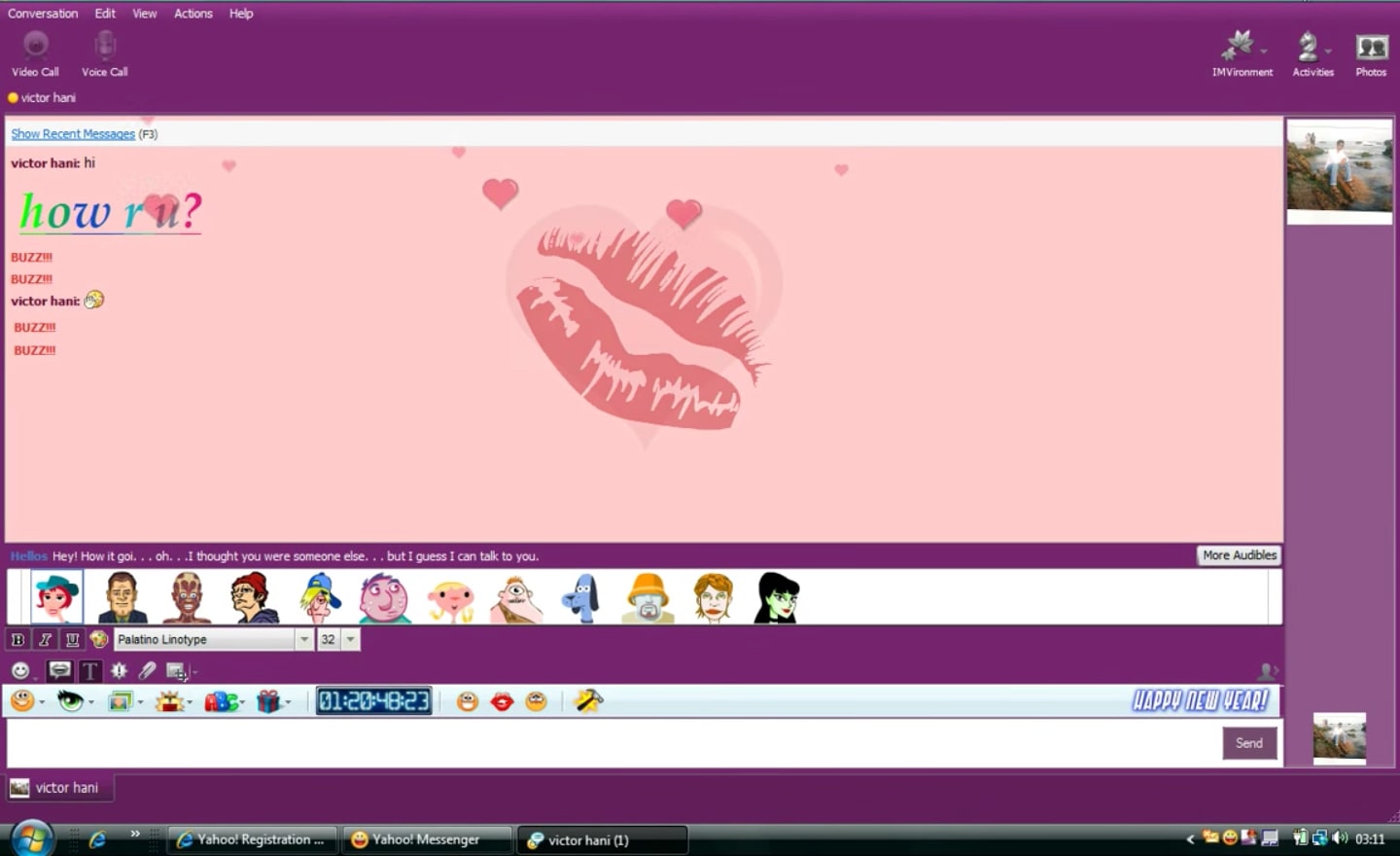 After more than 18 years of service, faithfully shuttling your messages, emojis and A/S/L requests back and forth across the internet, Yahoo has announced they will be signing off and closing its old Messenger app for good on August 5th. The app launched in 1998 under the incredibly dated name "Yahoo Pager," but is heading off into the software sunset after the company introduced a more modern version last year.

As VentureBeat points out, the old Messenger was popular with users in the Asia-Pacific region, and according to Bloomberg, the old Yahoo Messenger actually still had a weirdly strong following among oil traders who used the app to bid and gossip on commodities prices. Apparently those two groups aren't enough to keep supporting such a dinosaur of an app. In a blog post, Yahoo explained the shut down:

While today we provide basic interoperation between the legacy product and the new Messenger, we encourage all of our users to complete their transition to the new Yahoo Messenger as we will no longer support the legacy platform as of August 5, 2016. We intend to continue our focused efforts on the new Messenger, with a goal of delivering the best experience to our users.

After August 5th, anyone still using the legacy Messenger will no longer be able to log in or send messages. Same goes for messages sent through third-party apps built on top of Yahoo's API. The new Messenger, however, is still available on the App Store and Google Play.

Via: VentureBeat
Source: Yahoo Blog
In this article: entertainment, InstantMessaging, internet, mobile, yahoo, yahoomessenger
All products recommended by Engadget are selected by our editorial team, independent of our parent company. Some of our stories include affiliate links. If you buy something through one of these links, we may earn an affiliate commission.