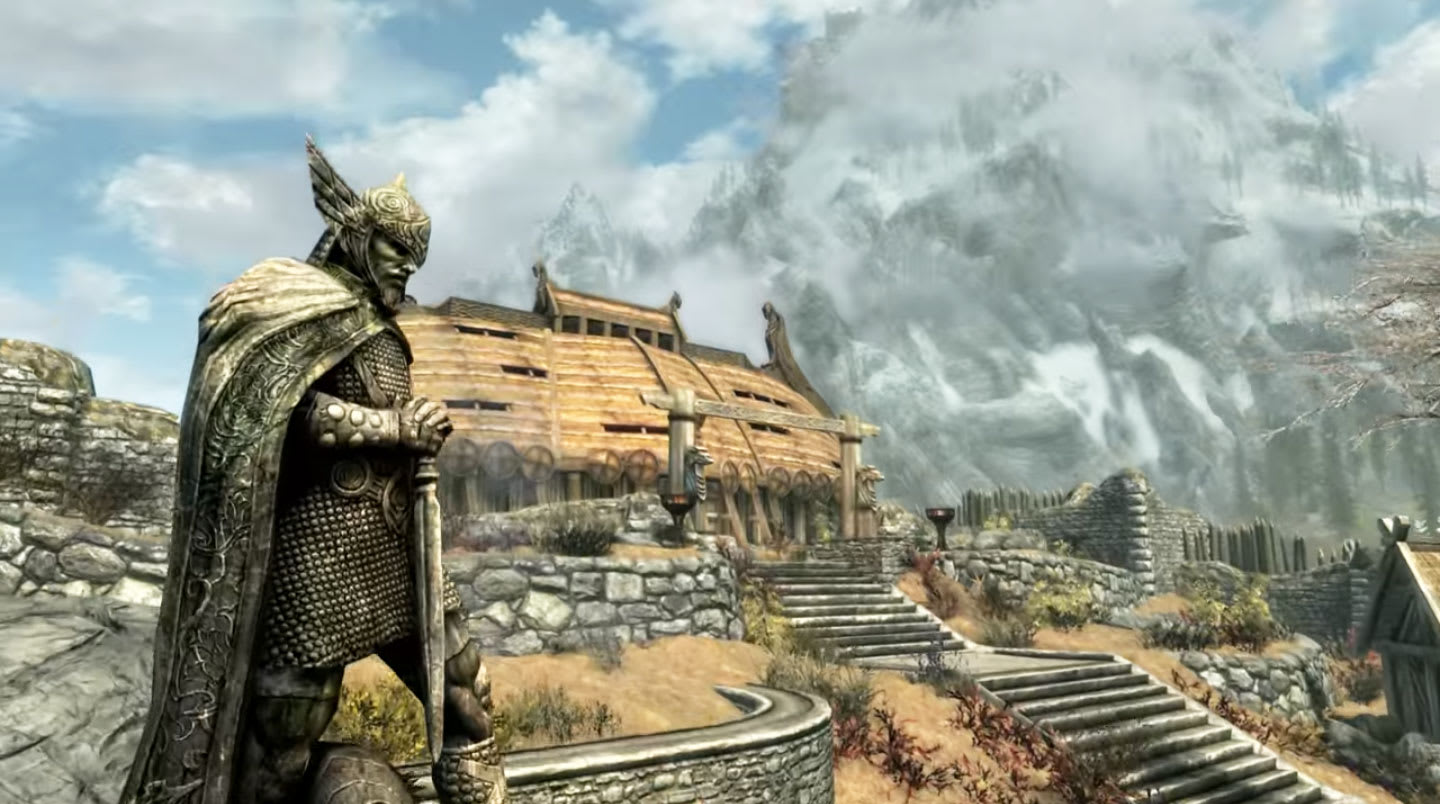 The rumors are true: We're getting a prettier version of The Elder Scrolls V: Skyrim on PlayStation 4 and Xbox One. Developer Bethesda ported the original game to this round of modern consoles as part of the development process for last year's wildly popular Fallout 4, so it was just a matter of time before we actually saw it. And guess what? Mods are coming with it, thanks to Bethesda's framework that allows players to use fan-made customizations on consoles. This new version of the game looks really well-improved in the visual department too and you can check it out in the trailer embedded below.

Does mod support mean that we'll see the game's dragons replaced with My Little Ponies? It certainly sounds like it. Let's hope that Bethesda has that pesky piracy situation under control soon. Time to get those vocal cords ready for all the shouting (FUS RO DAH) you'll be doing come October 28th when it launches for new-gen consoles.

Follow all the news from E3 2016 here!
In this article: av, bethesda, e32016, gaming, internet, mods, pc, pcgaming, playstation3, playstation4, skyrim, skyrimhd, skyrimspecialedition, theelderscrolls, xbox, xboxone
All products recommended by Engadget are selected by our editorial team, independent of our parent company. Some of our stories include affiliate links. If you buy something through one of these links, we may earn an affiliate commission.