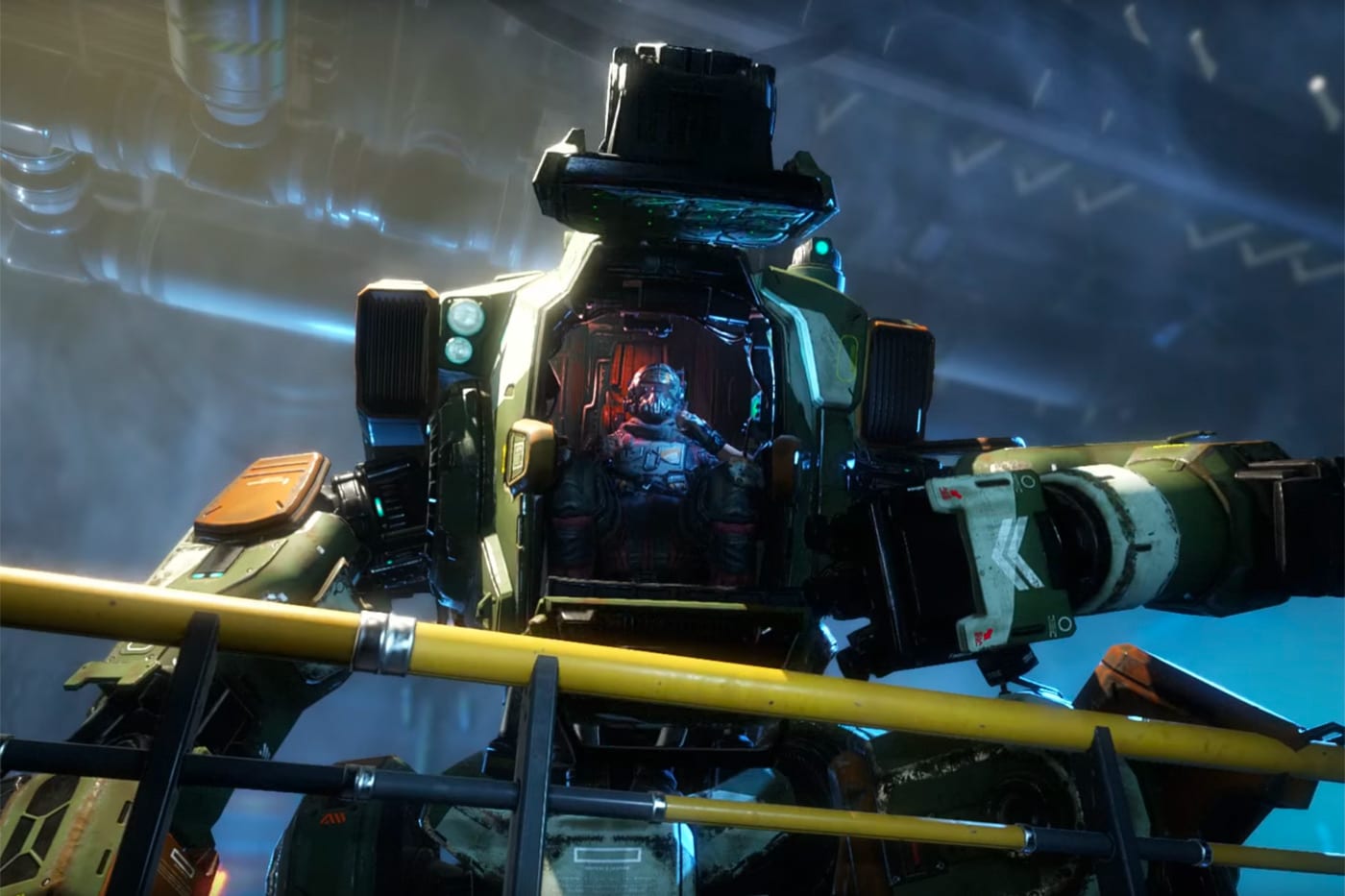 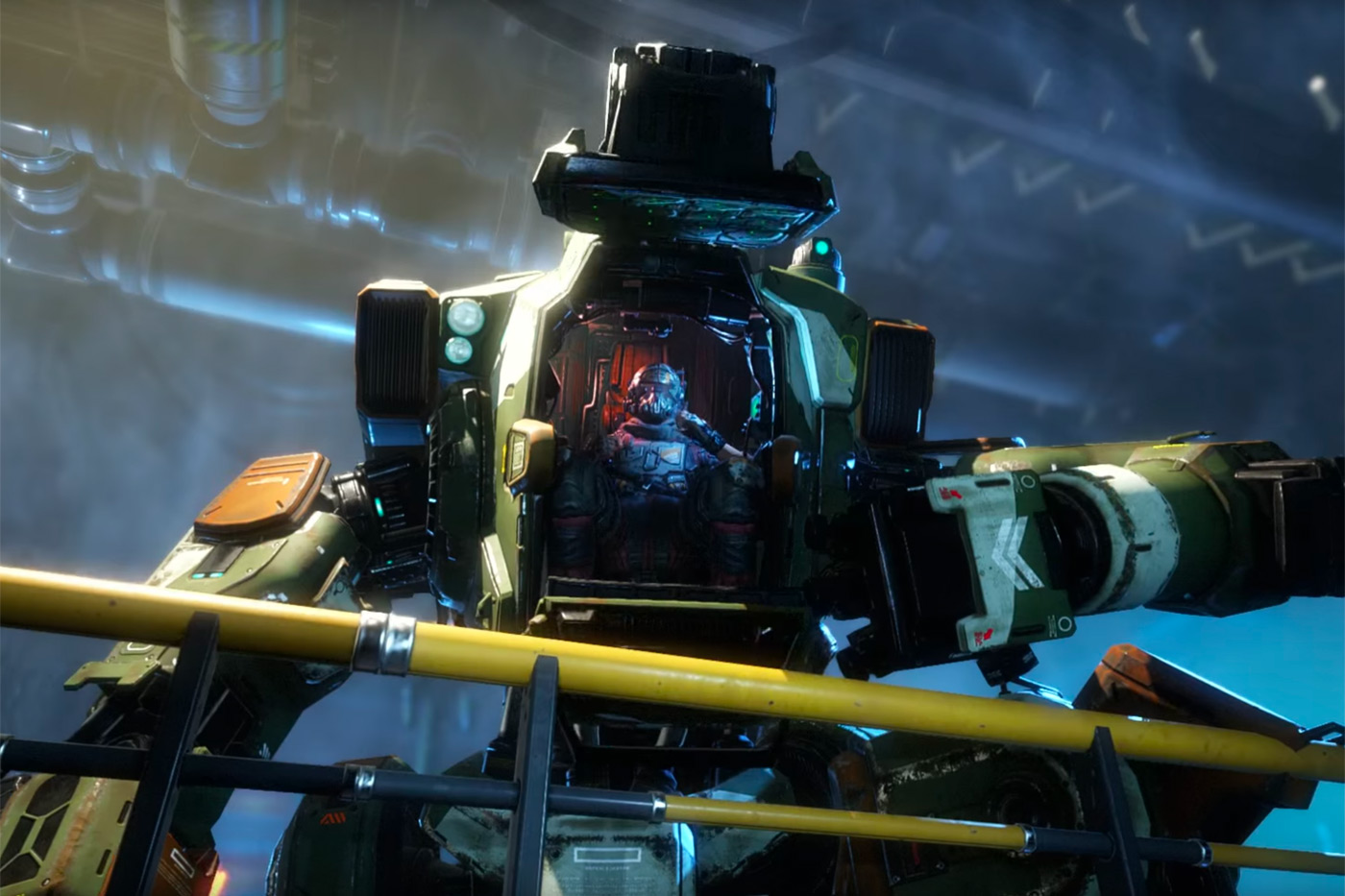 EA isn't waiting until its big E3 shindig to say more about Titanfall 2. The publisher has followed up leaks by posting a trailer revealing the first few details of Respawn's next robotic shooter, including its widely-reported single-player campaign. You take the role of Jack Cooper, a Militia soldier who links with a Titan after its previous pilot is killed in action. From all indications, that human-robot connection will play a central role in the story -- your Titan is as much a friendly helper as it is a relentless war machine.

As for the actual gameplay mechanics? There are six new Titans for multiplayer play as well as more weapons, greater customization (including new pilot skills) and a "robust" progression system. Titanfall 2 should drop on October 28th for PC, PS4 and Xbox One. We suspect that EA might have more to say about the game at its E3 event at 4PM Eastern today (the 12th), but what's public is already a good indication of what to expect.

Update: EA showed off multiplayer at its E3 event (you can see the trailer below), and there are fresh movement elements such as grappling hooks and sliding. Naturally, this also gives you a good peek at the new Titans and weapons. And to round things out, there's news of a multiplayer test ahead of the game's launch, if you want to see what all the fuss is about.

Source: EA
In this article: av, e3, e32016, ea, games, gaming, pc, personal computing, personalcomputing, ps4, respawn, RespawnEntertainment, titanfall, titanfall2, video, videogames, windows, xboxone
All products recommended by Engadget are selected by our editorial team, independent of our parent company. Some of our stories include affiliate links. If you buy something through one of these links, we may earn an affiliate commission.