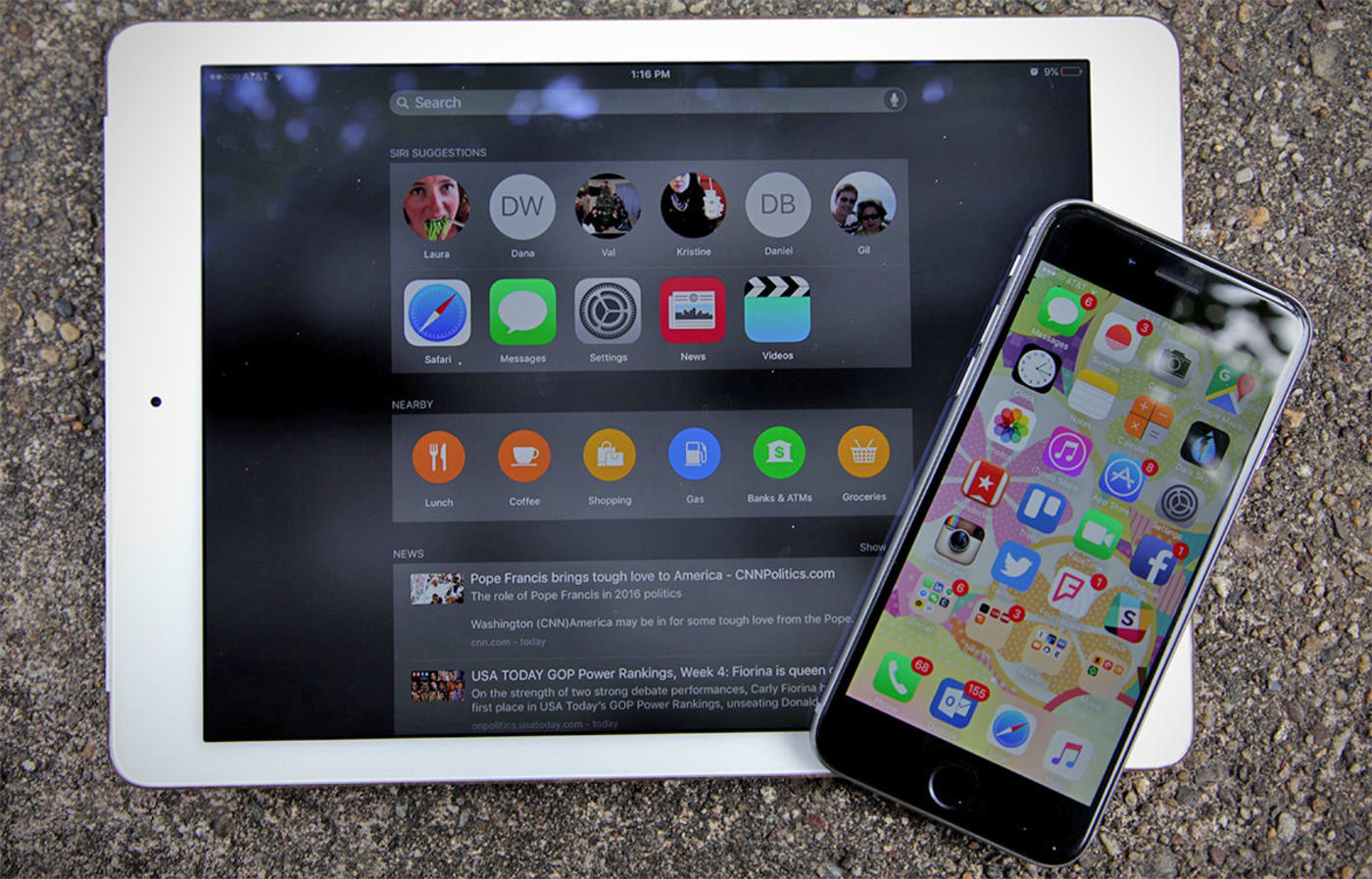 Apple's native apps already ship with its mobile platform, so the company didn't bother to make them available on iTunes. Now, those stock apps are up for download in the App Store. MacRumors has spotted familiar iOS stock applications in the store, including Mail, Stocks, Notes, Maps, Calendar, Contacts and even iTunes. It's still unclear if Cupertino is giving you a way to delete them, but if that happens, then they're on the App Store so you can re-download them later -- you know, in case you change your mind. It's also possible that the tech titan made iOS apps downloadable to allow people to update them outside the platform. Unfortunately, Apple didn't confirm anything at WWDC. We'll let you know as soon as the iPhone-maker makes an announcement, but you can see some screencaps after the break and check out iTunes' Apple section.

Update: Apple hasn't announced anything about its native iOS apps at WWDC. We'll let you know as soon as we find out anything, though. We also updated our article to reflect that and to note that it's unclear if Cupertino will allow users to delete stock apps at this point in time.

Update 2: Although it wasn't explicitly mentioned during the WWDC keynote, The Verge confirms users will be able to delete Apple's bundled apps like Maps, Compass, Music and Stocks in iOS 10. Developers who downloaded the preview beta today are already confirming the change. Everyone else will have to wait until the full release in the fall to finally get rid of that pesky Tips app... so long as Apple decides to keep the feature beyond the beta phase. 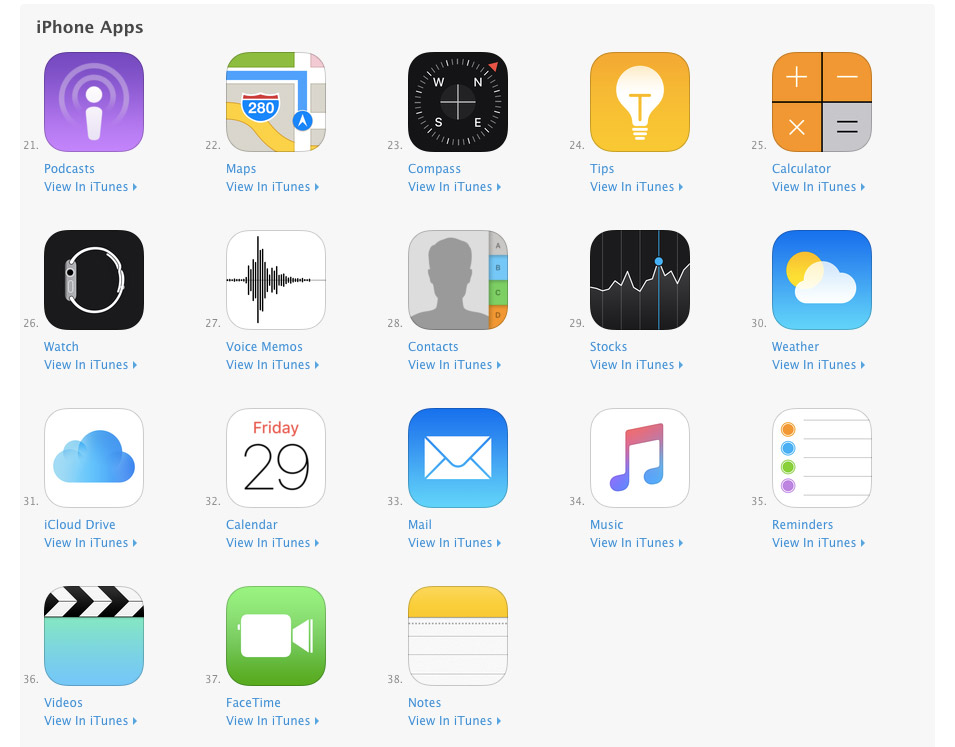 Many of iOS's built-in-apps are showing up in the App Store. Mail: https://t.co/lSDbx0uJ1x Stocks: https://t.co/JR9e1Ukbyr and many more

UNINSTALL THE TIPS APP YO pic.twitter.com/ZoShamljkN

Source: MacRumors (Twitter)
Coverage: The Verge
In this article: apple, apps, appstore, gear, iOS, mobile, wwdc2016
All products recommended by Engadget are selected by our editorial team, independent of our parent company. Some of our stories include affiliate links. If you buy something through one of these links, we may earn an affiliate commission.