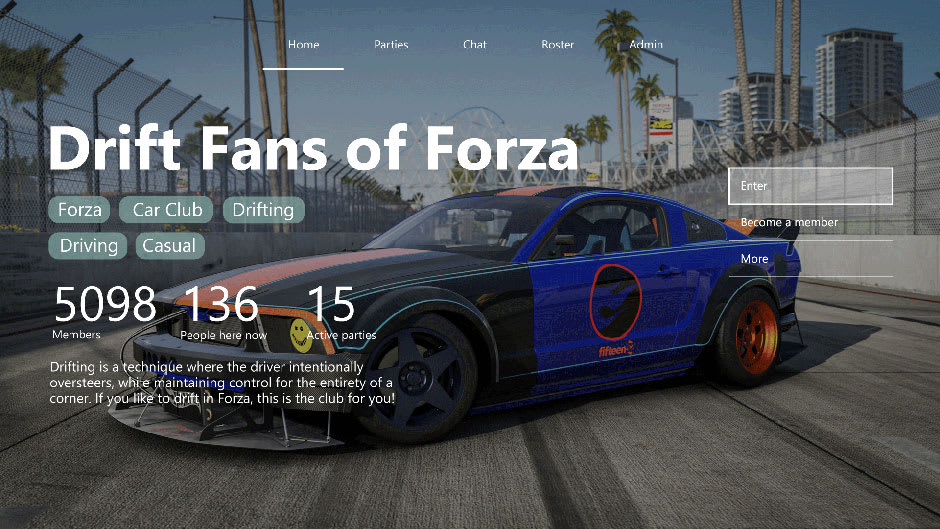 Microsoft is making it a good deal easier to find friends when you want to play a game online this fall. A new "clubs" feature is basically a system-wide clan feature that lets you group together all your friends you play with frequently. Another new feature, "looking for group," will let you put out an alert to your friends when you're trying to get a big Destiny game going. The last feature, "Arena," is aimed at competitive play and lets you find competitions going on around your favorite games. 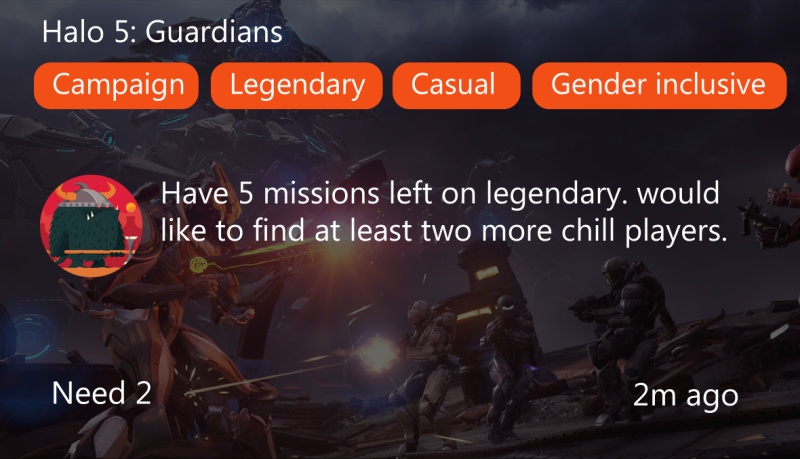 Source: Xbox Wire
In this article: arena, av, clan, club, E32016, gaming, LFG, microsoft, XboxLive, XboxOne
All products recommended by Engadget are selected by our editorial team, independent of our parent company. Some of our stories include affiliate links. If you buy something through one of these links, we may earn an affiliate commission.