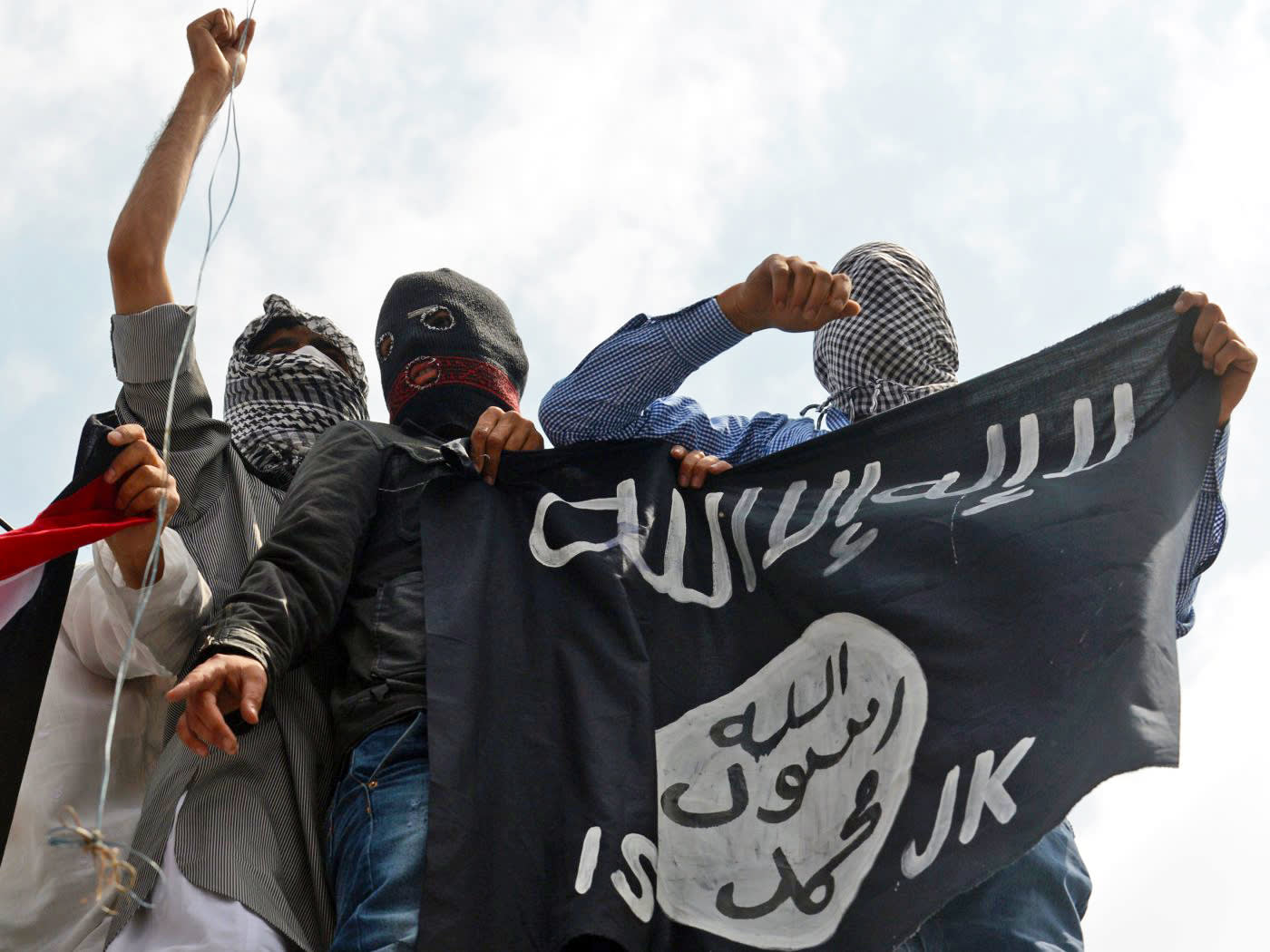 A physicist from the University of Miami has created an algorithm that can scan the Islamic State's social media posts and may eventually be used to predict the group's next terrorist attack. In the journal Science today, Dr. Neil Johnson and his team described their method of searching through roughly a year's worth of posts on the Russia-based social network Vkontakte, looking for pro-ISIS statements in multiple languages. The resulting data allowed Johnson and team to build out "a statistical model aimed at identifying behavioral patterns among online supporters of ISIS."

Rather than trying to sift through the flood of social media, looking for nuggets of information about a potential attack, Dr. Johnson's model actually looks at how small, self-organized groups pop up online in advance of real-world campaigns. As the New York Times explains, these groups "reflect groundswells of new activity and, if followed, can potentially point to where that activity is going." The model won't predict incidents like San Bernardino or Orlando, where one or two individuals acted alone, but it could be used to stop these groundswells before they gain enough steam to become a full-scale terror attack.

Dr. Johnson's study observed about 100,000 members of 200 different small groups on Vkontakte, where Islamic State supporters were sharing everything from declarations of extremism to drone attack survival tips. According to the findings, individually radicalized people are never a "lone wolf" for long and tend to seek out and join online groups within weeks. Although these small groups are constantly shifting as they are shut down or blocked by social networks, they tend to merge with larger groups to expand their range of influence.

On the other hand, terrorism and communications experts questioned the utility of Dr. Johnson's model. After retroactively analyzing the data leading up to terror attacks in 2014 and 2015, the only attack that it would have accurately predicted was the unexpected siege of Kobanî, Syria in 2014. That attack was a large-scale, military-style operation, so according to terrorism expert J. M. Berger, "it makes sense" that extremist groups would use social media to gain support and disseminate propaganda prior to an attack. So, even though it may not have prevented an attack carried out by a small, secretive group like the one in Paris, the model could still be useful for predicting the incidents where ISIS operates more like an established military than a terrorist sect.

Via: New York Times
Source: Science
In this article: ISIS, neiljohnson, politics, science, security, terrorism, UniversityOfMiami
All products recommended by Engadget are selected by our editorial team, independent of our parent company. Some of our stories include affiliate links. If you buy something through one of these links, we may earn an affiliate commission.