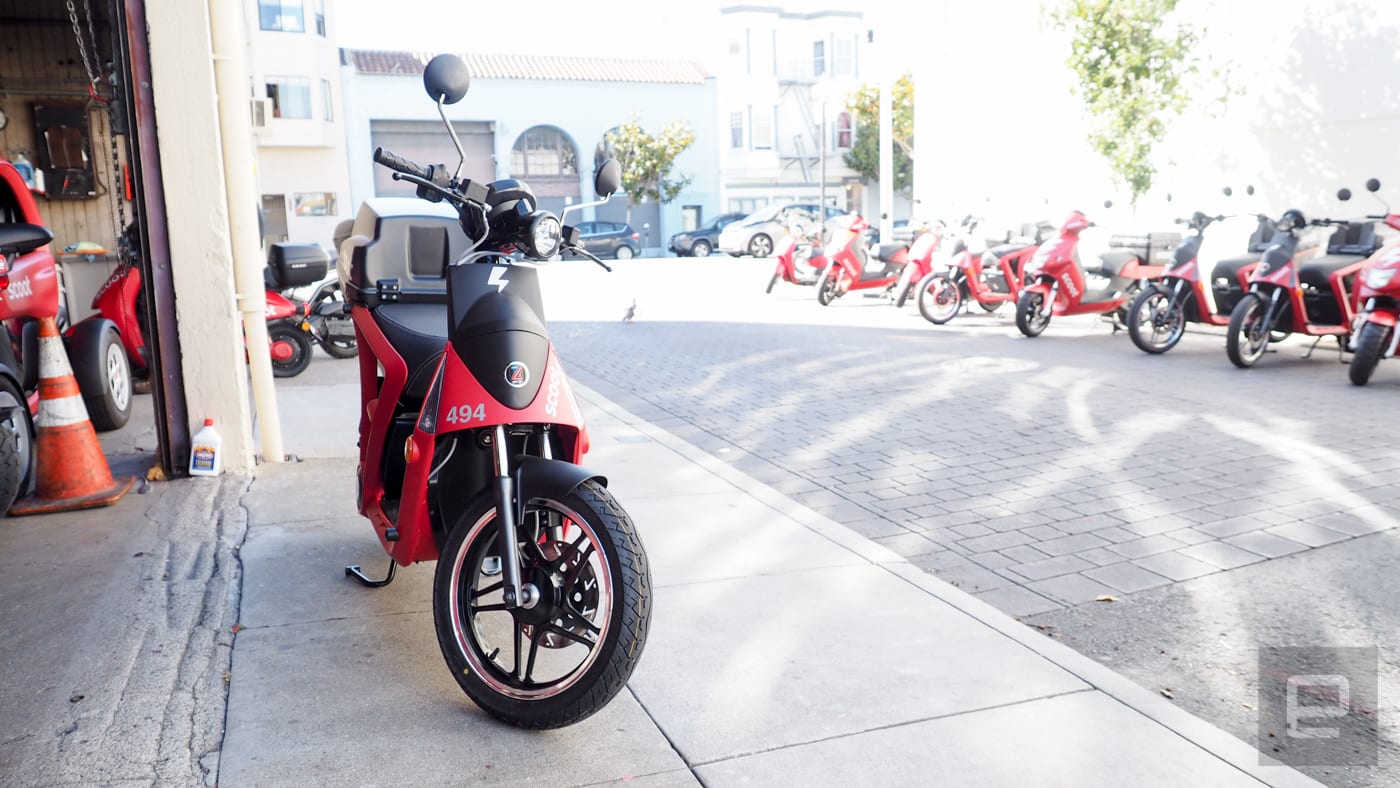 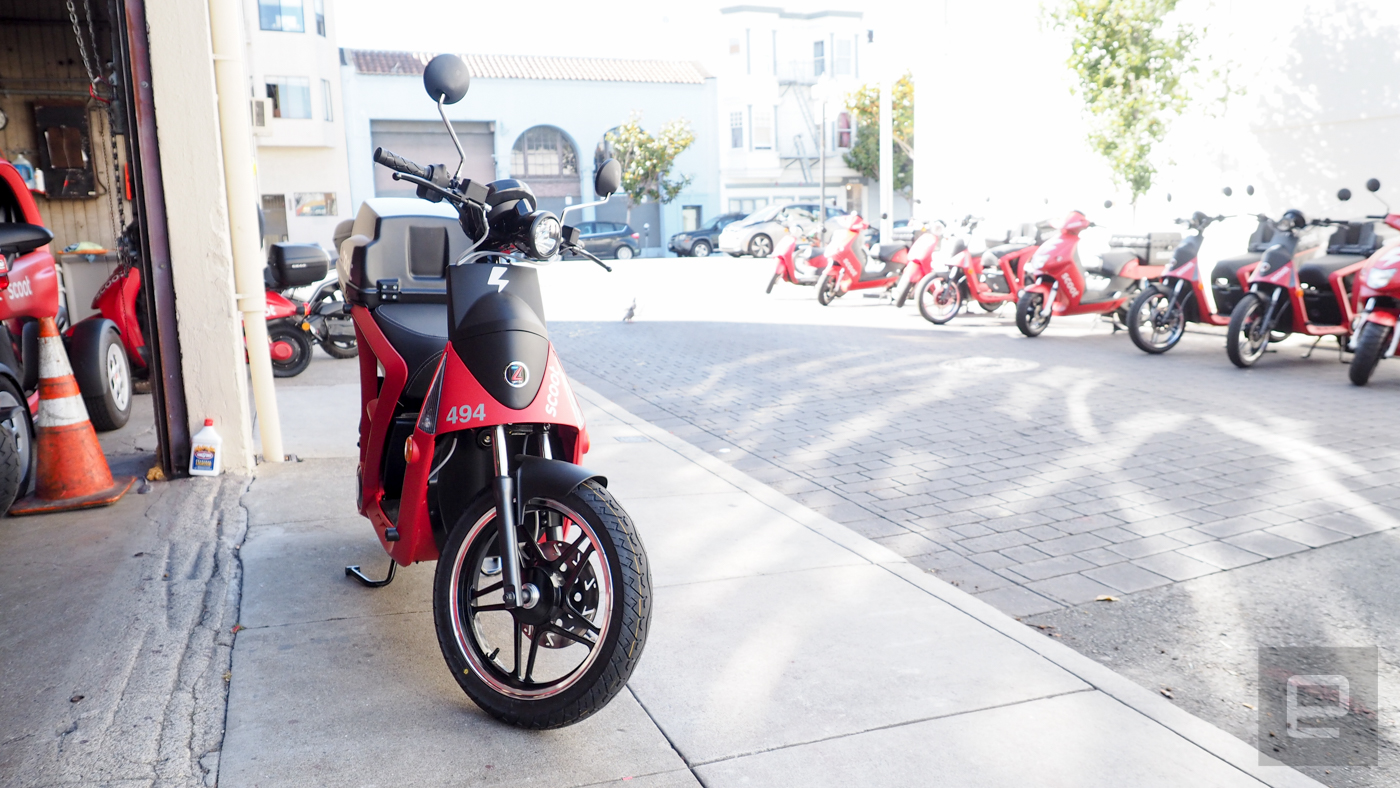 Scoot's red scooters, frequently seen weaving in and out of San Francisco traffic like tiny army ants, are getting an upgrade. Not only are the rental scooters getting bigger, but they, thankfully, will look a lot better than the bikes the company offers.

Scoot announced today that it's teaming up with Mahindra to bring the GenZe 2.0 electric scooter to the streets of San Francisco. The larger bike will become the default model in the fleet alongside the current "Cargo" bikes, which will remain in use. "For us, they [the Classic bikes] have been working very well for a long time," Scoot Vice President of Fleet Mike Waltman told Engadget. "Our members love them. We don't need to get rid of them."

Going forward, they'll just be referred to as "classic" in the lineup. Like Coke Classic, but not a cheap ploy to get you to buy more sugary brown water. And in this case, you'll probably actually enjoy the replacement.

The new scooters are part of the company's continued expansion. Waltman said Scoot would add 100 GenZe bikes to its fleet every month. Its goal right now is to meet demand in the areas in the city it's already serving. 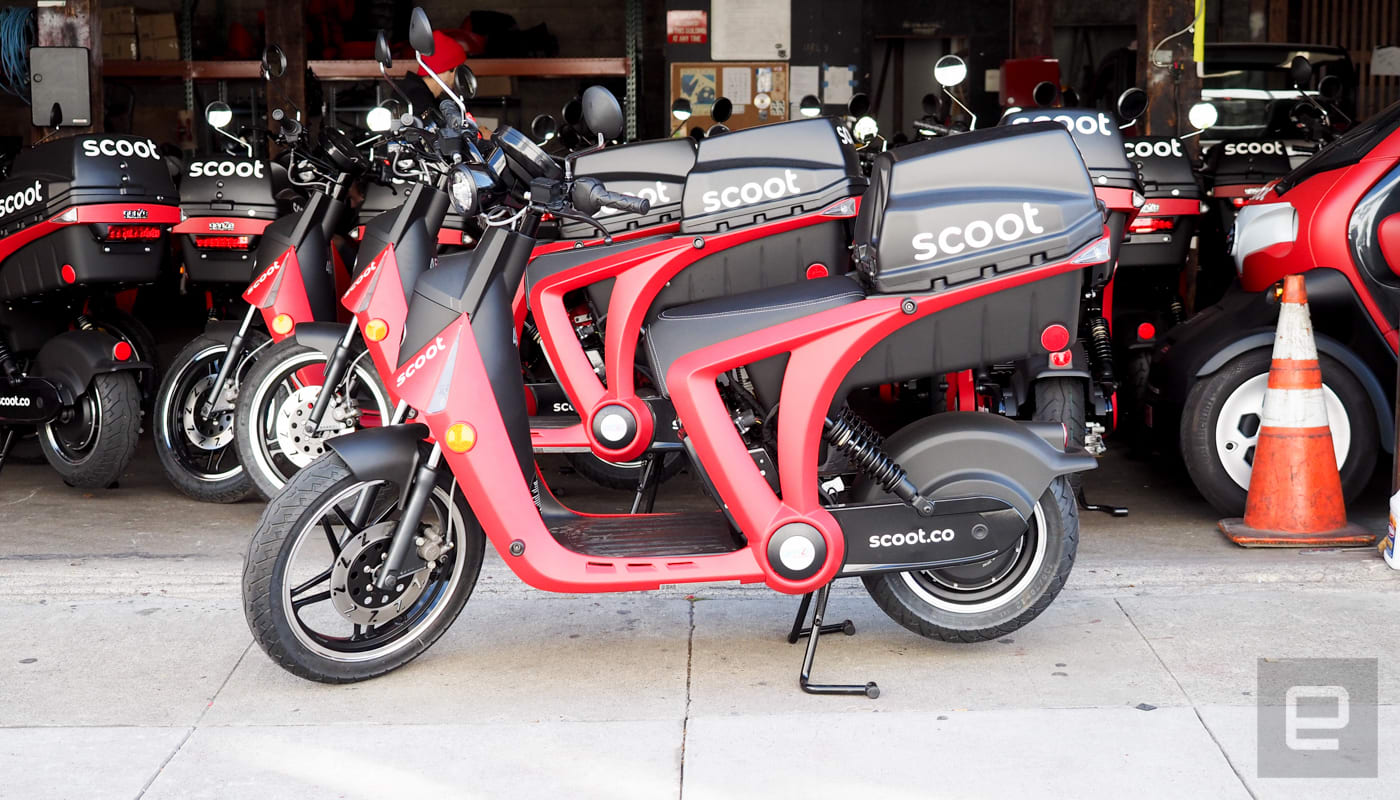 Waltman notes that GenZe parent company's Mahindra's willingness to modify the bikes to Scoot's specs at its Ann Arbor, Michigan, factory was key in the company's decision to switch from Chinese scooter makers it had been using. "They show up. We screw on the mirrors and we test-ride them," he said.

Those changes are more than just a coat of red paint. The Scoot version of the GenZe has been modified since Engadget took a test ride earlier this year at CES. The handlebars have been lowered, the underseat storage isn't accessible to riders (it houses electronics) and the touchscreen display has been replaced with a smartphone dock. The new bikes are also keyless -- a first for Scoot. Moreover, the bikes are turned on and off via the app. And to keep them from being stolen, the bikes have an innovative locking stand. 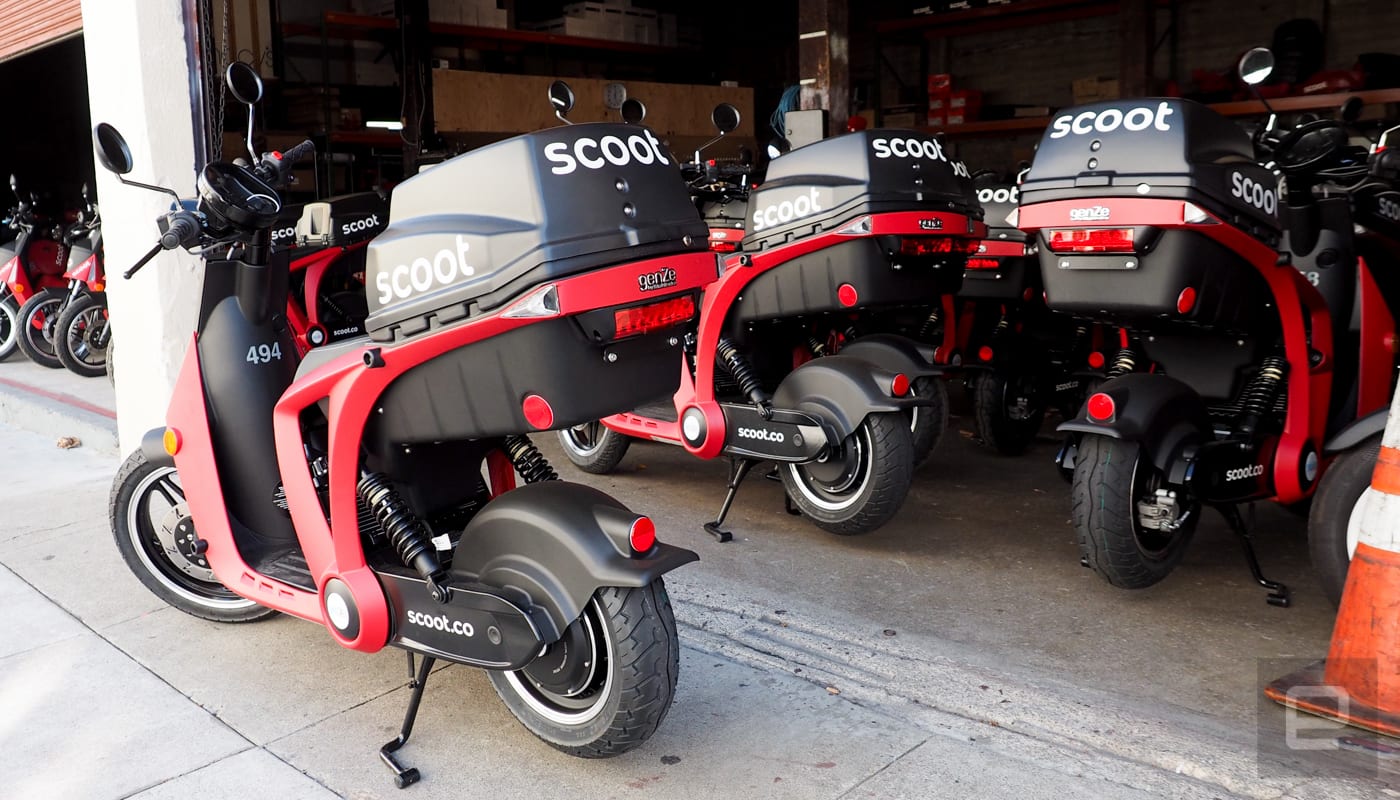 I took one of the GenZe bikes for a quick jaunt around San Francisco, and I immediately noticed it has a more comfortable ride and higher sitting position than the "classic" scooters. The latter is helpful to see over vehicles in traffic. The "pickup bed" has been replaced with a top case that holds helmets and has additional storage space. As it happens, the bin has also been shaped to caress your spine when you lean back.

The new scooter is being added to the fleet today. On Monday, it'll be part of the morning and evening commutes, and even more red blurs will zip by cars stuck in San Francisco traffic. But at least once they come to a stop, they'll actually look nice.

In this article: gadgetry, gadgets, gear, green, rental, ridesharing, Scoot, scooter, sharedeconomy, transportation
All products recommended by Engadget are selected by our editorial team, independent of our parent company. Some of our stories include affiliate links. If you buy something through one of these links, we may earn an affiliate commission.