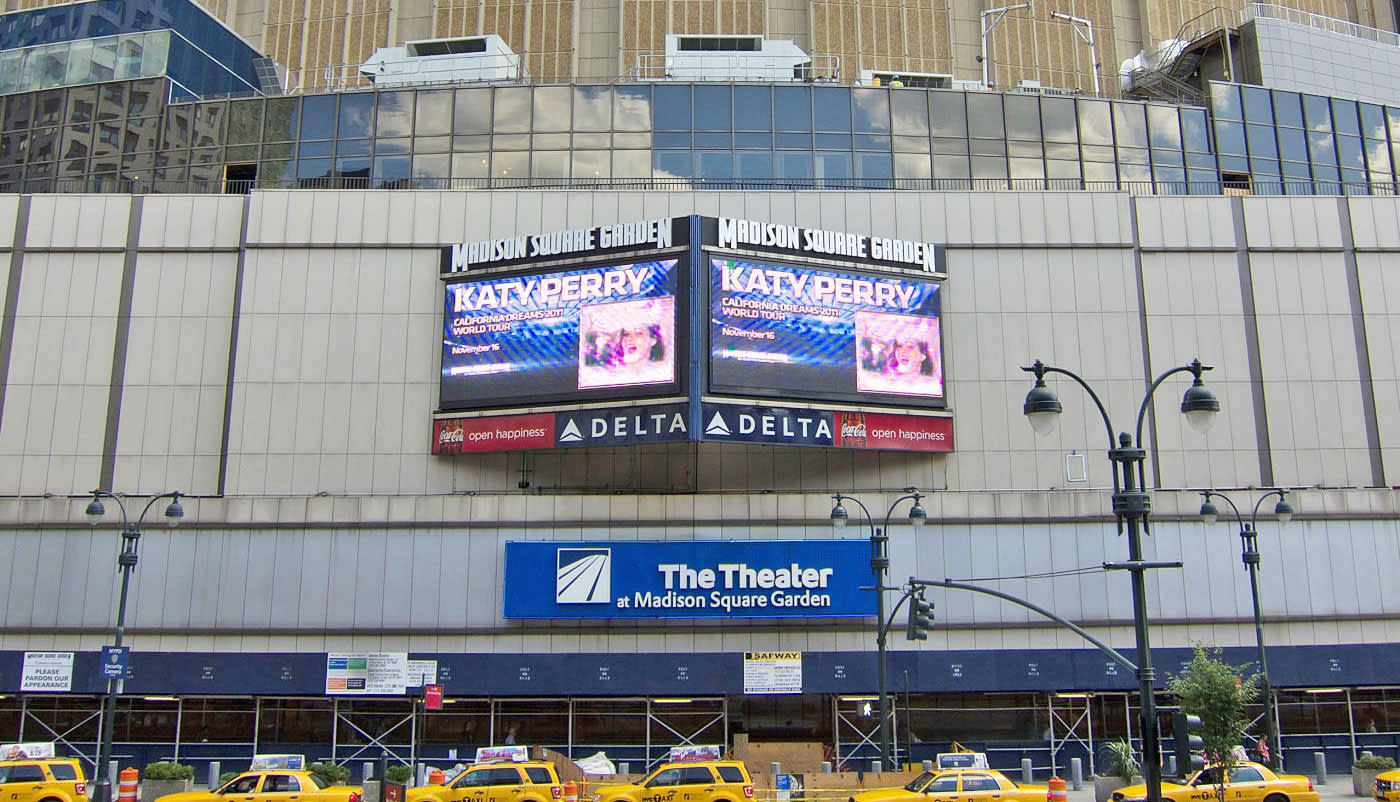 If you failed to get tickets for your favorite band, even though your finger was poised on the "buy" link the instant they went on sale, don't worry -- you never stood a chance. They were probably snapped up by bots that, in one case, bought 1,012 Madison Square Garden U2 tickets in less than a minute. The state of New York has declared that scalpers who use them could get fines and even jail time. "New Yorkers have been dealing with this frustrating ticket buying experience for too long," says state assembly member Marcos Crespie.

Using such bots was illegal before, but only brought civil, not criminal sanctions. However, a three-year investigation by NY attorney general Eric. T. Schneiderman found that the practice was so widespread that the state had to take harsher measures. Ticketing outlets and credit card companies revealed that bots scoop up the best seats in seconds, which scalpers then resell at prices many times over face value. Scalpers who exploit such software could now face criminal, class A misdemeanor charges.

It may not be the end of new laws targeting scalpers. Schneiderman also singled out "event insiders," including the artists, who in some cases reserve over half of the tickets for themselves. He also targeted the ticketing agencies that often tack on fees of over 20 percent, turning a reasonable $50 ticket into $60 --a dealbreaker for many folks.

In this article: Bots, business, culture, government, internet, MarcosCrespo, NewYork, Scalpers, StubHub, Ticketmaster, Tickets
All products recommended by Engadget are selected by our editorial team, independent of our parent company. Some of our stories include affiliate links. If you buy something through one of these links, we may earn an affiliate commission. 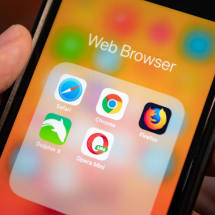