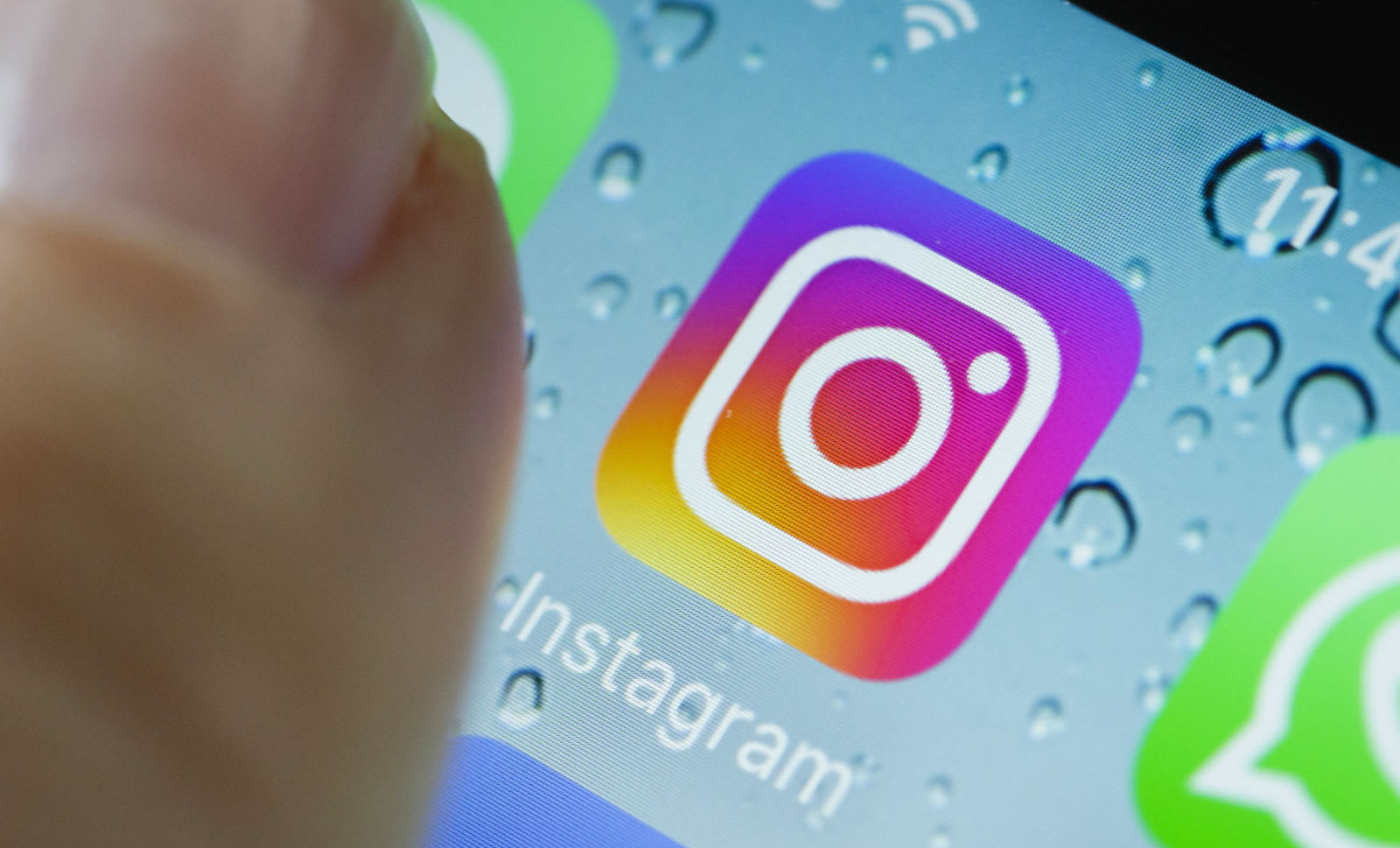 With 1.6 billion users, Facebook is used to big numbers. Even Whatsapp has one billion people using it every month. Instagram, on the other hand, isn't quite as big as its counterparts, but that doesn't mean it's not expanding at a decent clip. In a short blog post today, the photo-sharing service announced that it now has 500 million registered users, adding 100 million accounts in nine months.

In the past, Instagram hasn't shared how active its users are, but for this milestone it's making an exception. Of the 500 million Instagrammers already signed up to the service, 300 million use the app every single day. They're not all from the US, either, with four out of every five users interacting with the app from outside the country -- up five percent from September 2015.

Although Instagram's growth is pretty uniform -- adding 200 million users in the past 18 months -- the Facebook-owned app hasn't yet reached its peak. The service has become home to countless musicians and A-list celebrities, who are often the subject of hilarious brand promotion fails. However, the platform has also become a legitimate place for companies to interact with their followers and sell their wares.

Source: Instagram Blog
In this article: facebook, gear, instagram, internet, users
All products recommended by Engadget are selected by our editorial team, independent of our parent company. Some of our stories include affiliate links. If you buy something through one of these links, we may earn an affiliate commission.