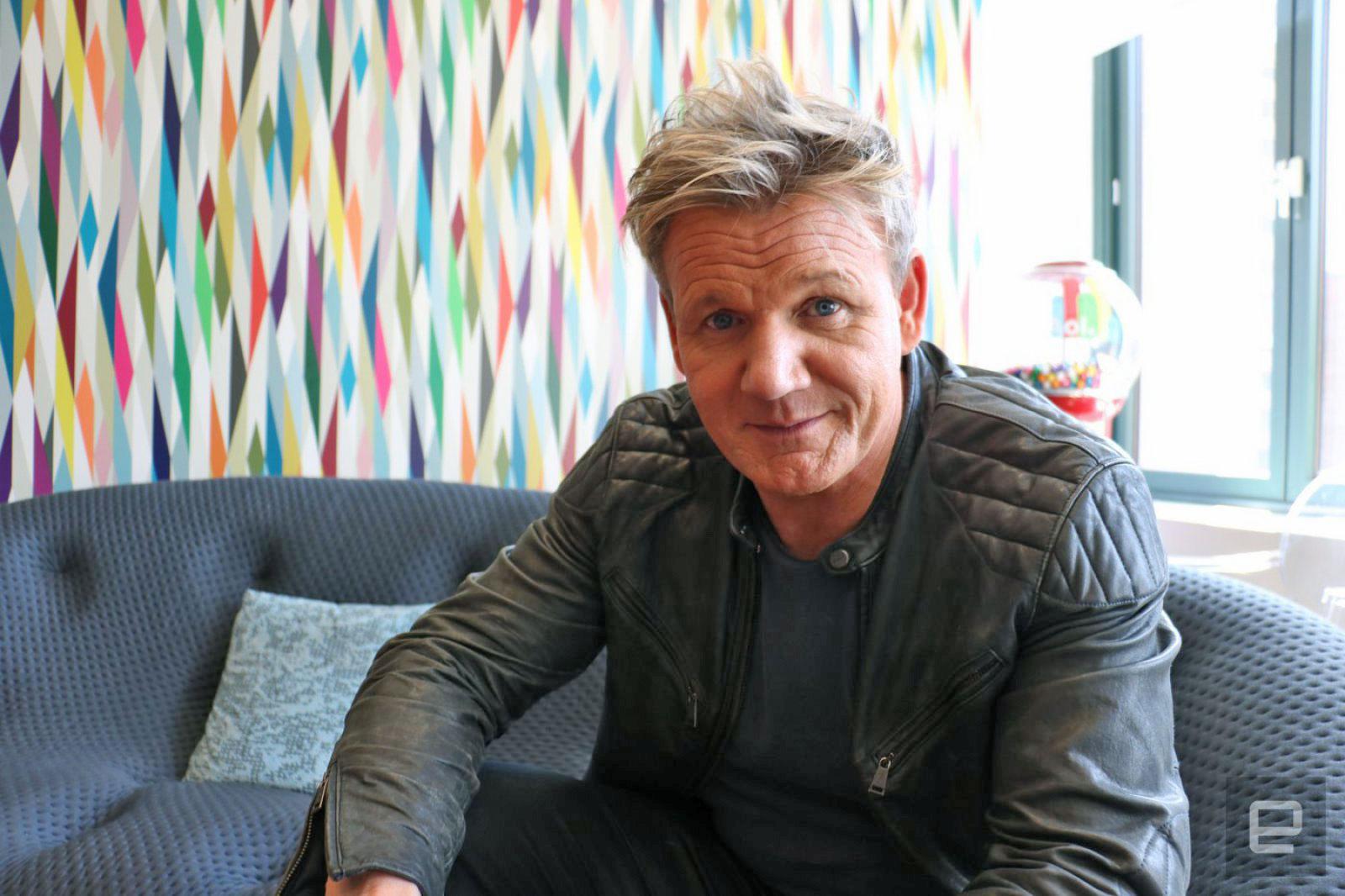 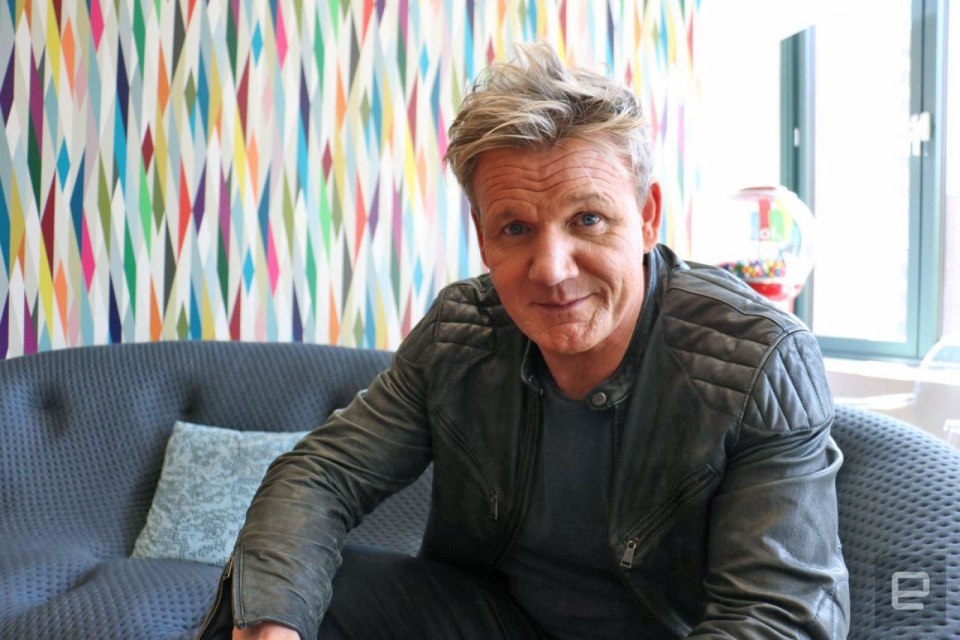 Ever dream of working in a kitchen with Gordon Ramsay breathing down your neck? With the new Gordon Ramsay Dash game, which lands on iOS and Android next week, you can get a taste of cooking in a stressful environment under the chef's watchful eye. I had a chance to speak about the game with Ramsay himself -- who, by the way, is unnervingly calm in person. "The game is about how I started," he said. You begin with a small neighborhood restaurant, simple ingredients and basic decor. Under game-Ramsay's tutelage, you'll grow your business into a global empire by serving dishes to customers in a limited time.

Gordon Ramsay Dash was made in partnership with Glu Mobile, the same company behind Kim Kardashian: Hollywood. Indeed, based on screenshots, Dash's main gameplay looks remarkably similar to Glu's other restaurant game, Cooking Dash 2016, which I've been addicted to for a year. Even Ramsay's description of his app sounds familiar. "This is a very competitive, highly energized scenario and it will give you an essence of what it's really like in the restaurant world," he said. You'll likely have to prepare and serve food to a number of guests in timed rounds, and it can get stressful. But there are unique aspects to Gordon Ramsay Dash. Chef duels let you challenge friends and other players to a cook-off; there's a "Farm Market" feature for bartering ingredients with other chefs; and a "Wichelin" star system that Ramsay came up with mirrors his experience with earning Michelin stars.

Those stars are important, too. "Whilst you sleep, I'll be monitoring your progress and the standard of the restaurant," Ramsay said. And if your restaurant loses stars or falls in quality, you can expect an earful.

Indeed, that may be the game's biggest draw. Ramsay spent weeks in a voiceover booth recording hundreds of pages of scripts to make the app feel more personal. You'll hear him say (or shout), "Overcooked!" or "Overseasoned!" And if you've (gasp!) done well, you'll also be praised in true Ramsay fashion: A game trailer shows him saying "Fucking brilliant" and "That's how it's done."

Ramsay fans will probably enjoy Dash -- but it's a different story for his 16-year-old daughter, Holly. Ramsay said she told him, " 'Dad, love the game, just not too sure if I want you shouting at me in the morning when I turn my phone on saying that your restaurant's gone under.' "

As for those who have lofty dreams of starting their own restaurants, try the app first. "I'm going to send them an app with a phone free of charge, because that would be a lot cheaper than it would be to put hundreds of thousands of pounds into a restaurant that would last for six months," said Ramsay.

It might not be all that cheap to play, though. While the app is free, its in-app purchases (at least in this beta) range from $1.49 for a handful of gold or coins to $14.99 for a bucket of currency. "I didn't realize how much [Holly's] spent on it already," Ramsay said. "Thankfully, she's using her mother's credit card."

That said, the cash-strapped could still enjoy the experience without any investment. In all my time playing Cooking Dash, I've not spent a single cent on in-app purchases, so it should be relatively easy to avoid spending money to enjoy Ramsay's game.

The game will be available next week, on June 30th. You can pre-register on the Google Play Store, and those who do so by June 27th will receive an exclusive in-game chef's coat to dress up their avatar.

In this article: gaming, GluGames, GluMobile, GordonRamsay, GordonRamsayDash, interview, mobile, MobileGames, MobileGaming, personal computing, personalcomputing, video
All products recommended by Engadget are selected by our editorial team, independent of our parent company. Some of our stories include affiliate links. If you buy something through one of these links, we may earn an affiliate commission.