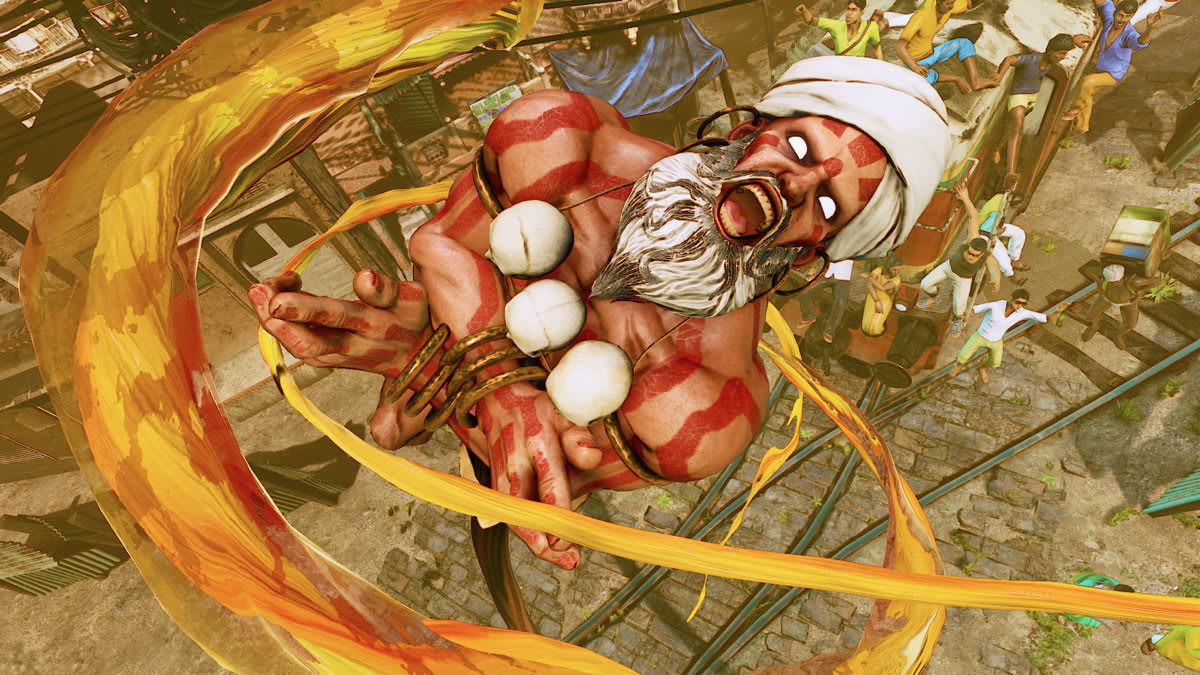 Earlier this month, we had a chance to try the first story mode Capcom has ever put into a Street Fighter game. It's a free update for Street Fighter V owners, but there was one detail missing: a release date. Now, we know that the update will arrive on July 1st -- it's a little later than the "late June" timeframe Capcom promised, but we can't quibble too much here.

It's a pretty big update, with the story mode consisting of about four to five hours of new content. And two new characters are coming along for the ride, as well. Ibuki was previously announced, but the classic Street Fighter II character Balrog will also be playable in this update as well. Two more characters, Juri and Urien, will be playable in Story Mode, but they won't make their way to the main game just yet. There's also a handful of new stages and costumes available. but Story Mode is the clear big attraction in this update, and it'll be ready to download as of this Friday.

Source: Capcom
In this article: av, capcom, DLC, gaming, storymode, streetfighter, streetfighterV
All products recommended by Engadget are selected by our editorial team, independent of our parent company. Some of our stories include affiliate links. If you buy something through one of these links, we may earn an affiliate commission.