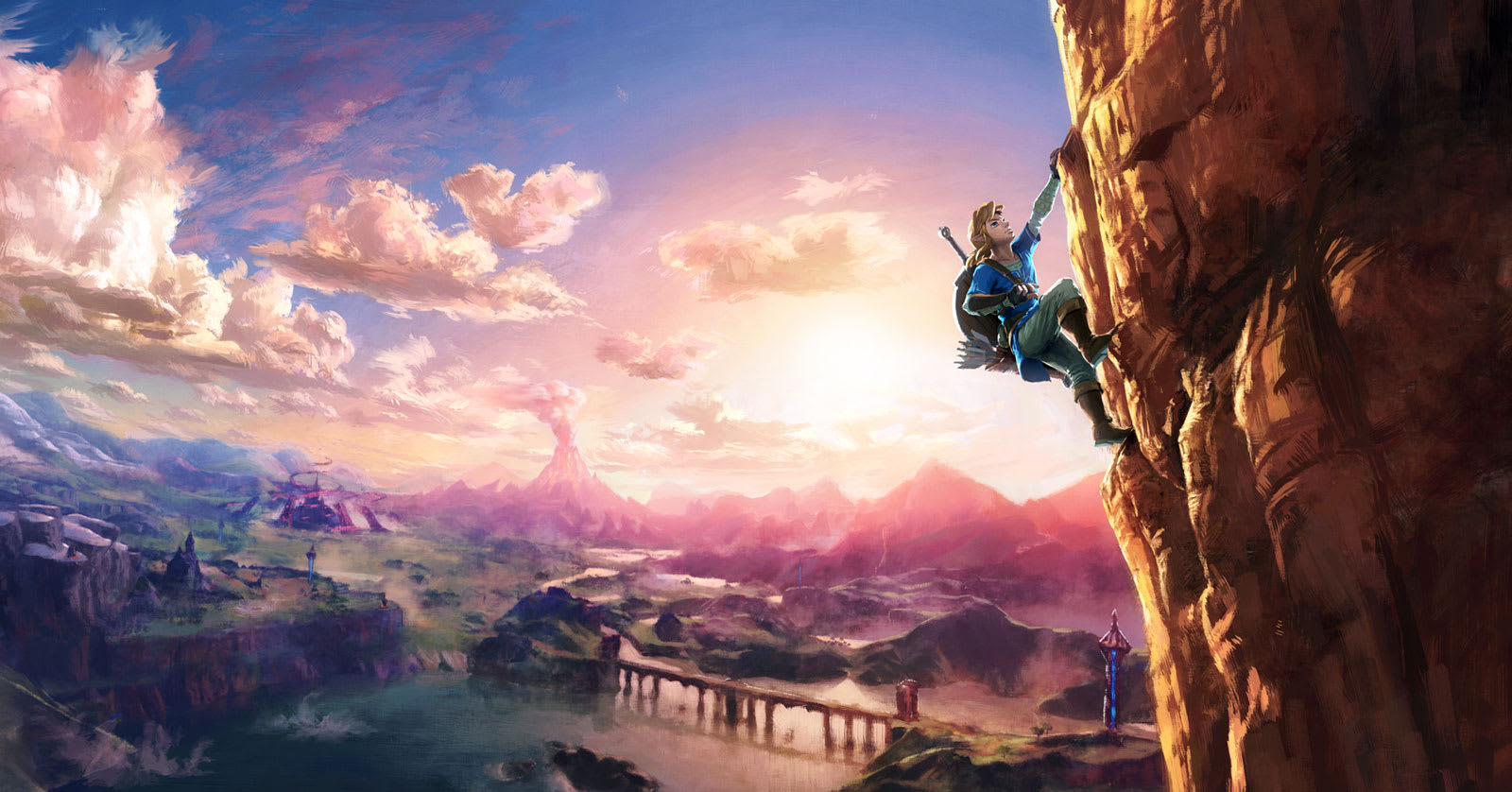 Away from the media's prying eyes, Nintendo's investor meeting allowed some people to ask some surprisingly frank questions -- and glean a few more insights into where the company is going -- whether that's smartphones, new consoles, VR, theme parks, movies... or all the above. If you were surprised that Nintendo wasn't showing its incoming NX console (currently pegged to launch in March 2017) at E3, the world's biggest gameshow, earlier this month, there was at least a reason. According to Nintendo's Shigeru Miyamoto, the company didn't because it feared copycats if it revealed the console so far in advance of the launch.

(Miyamoto had also said in a recent interview with AP that when it came to the new console, "there's an idea that we're working on. That's why we can't share anything at this point, and I don't want to comment on the other companies. If it was just a matter of following advancements in technology, things would be coming out a lot quicker.")

The legendary games director also got to take another look at VR at this year's E3, but it "wasn't what I expected." The main challenge for Nintendo, apparently, is to ensure it's comfortable to play for extended periods. According to (translated) tweets from the meeting: "We have the core technology.... We want to release something that can be played for long periods, carries value, and is affordable. We want parents to feel at ease."

The company also highlighted a shift during its slide presentation. The recorded voice of Nintendo president Kimishima narrated: "Up until now, the goal was to expand the gaming population irregardless of age, gender, or experience. Now, we're focusing on increasing exposure to Nintendo's [characters and game titles]."

Then the investors got to the real-talk: "The Wii U is essentially being retired and the 3DS is past its peak; aren't your business forecasts unrealistic?" President Kimishima responded by highlighting that sales of the portable have now passed 58 million, and that the company believed it could certainly make a profit by selling games to this install base. "We believe Pokemon will do so." He also believes that its smart device titles (with Fire Emblem and Animal Crossing both on their way), will help the company make a profit.

Source: NStyles (Twitter), Cheesemeister3k (Twitter, translations)
In this article: 3ds, finances, gadgetry, gadgets, gaming, investorrelations, ir, miyamoto, nintendo, nx, vr, wiiu
All products recommended by Engadget are selected by our editorial team, independent of our parent company. Some of our stories include affiliate links. If you buy something through one of these links, we may earn an affiliate commission.