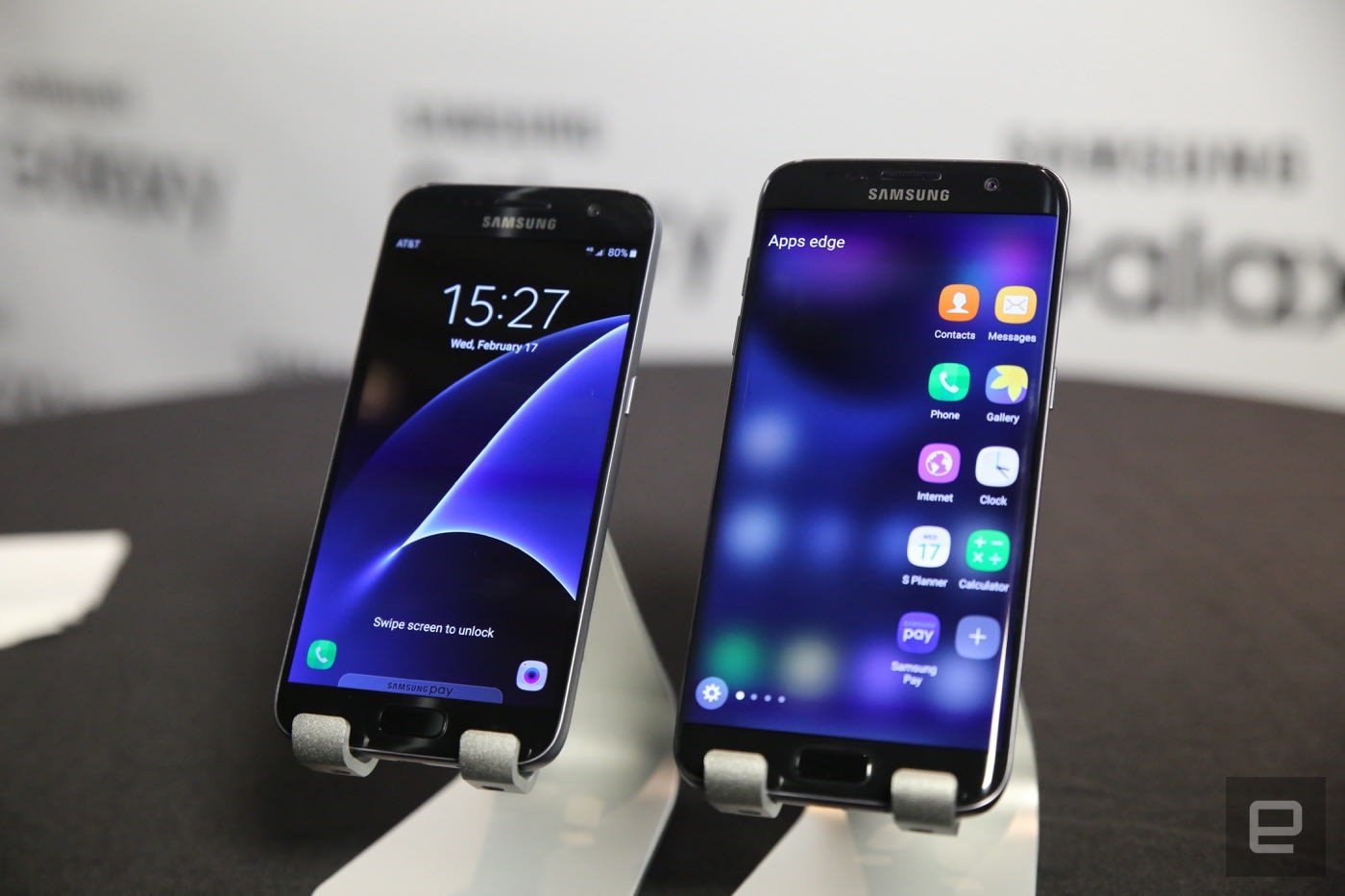 Samsung just had a great quarter, and it's all because people are snapping up Galaxy S7s. The Korean chaebol has revealed that it's expecting its second quarter operating profit to reach 8.1 trillion won ($7 billion), thanks to its smartphone business. That might be far from the 8.84 trillion won ($7.6 billion) operating profit it posted in January 2013, but it's still around 17 percent higher than last year's. It's also the highest in two years since it notched a profit of 8.5 trillion won ($7.4 billion) back in the first quarter of 2014. The company expects its revenue to be up by three percent, from 48.5 trillion won ($42 billion) to 50 trillion ($43 billion), as well.

While Samsung won't be releasing its detailed earnings until the end of July, Reuters believes the top earner this quarter is none other than the mobile division, which also topped the last one. The news source says the division's profit could be up 54.5 percent from the same period last year. According to Yonhap News, Samsung shipped out around 15 million S7 and S7 edge units from April to June, with the latter beating out the basic S7 despite being more expensive.

The company hasn't revealed the total number of phones it sold from April to June yet. Susquehanna Financial Group analyst Mehdi Hosseini told The Wall Street Journal, however, that Samsung might have shipped out around 78 million units. To note, it sold 81.18 million phones in all in the first quarter, mostly because it released the S7 in late March. Clearly, Samsung's latest flagship device got its smartphone business out of the slump it experienced last year brought about by the iPhone 6. This time around, it's Cupertino that's hit a bump on the road, announcing the first ever year-over-year iPhone sales decline in April.

Source: Reuters, Yonhap News, The Wall Street Journal, Samsung
In this article: earnings, galaxy, galaxys7, gear, mobile, s7, samsung
All products recommended by Engadget are selected by our editorial team, independent of our parent company. Some of our stories include affiliate links. If you buy something through one of these links, we may earn an affiliate commission.