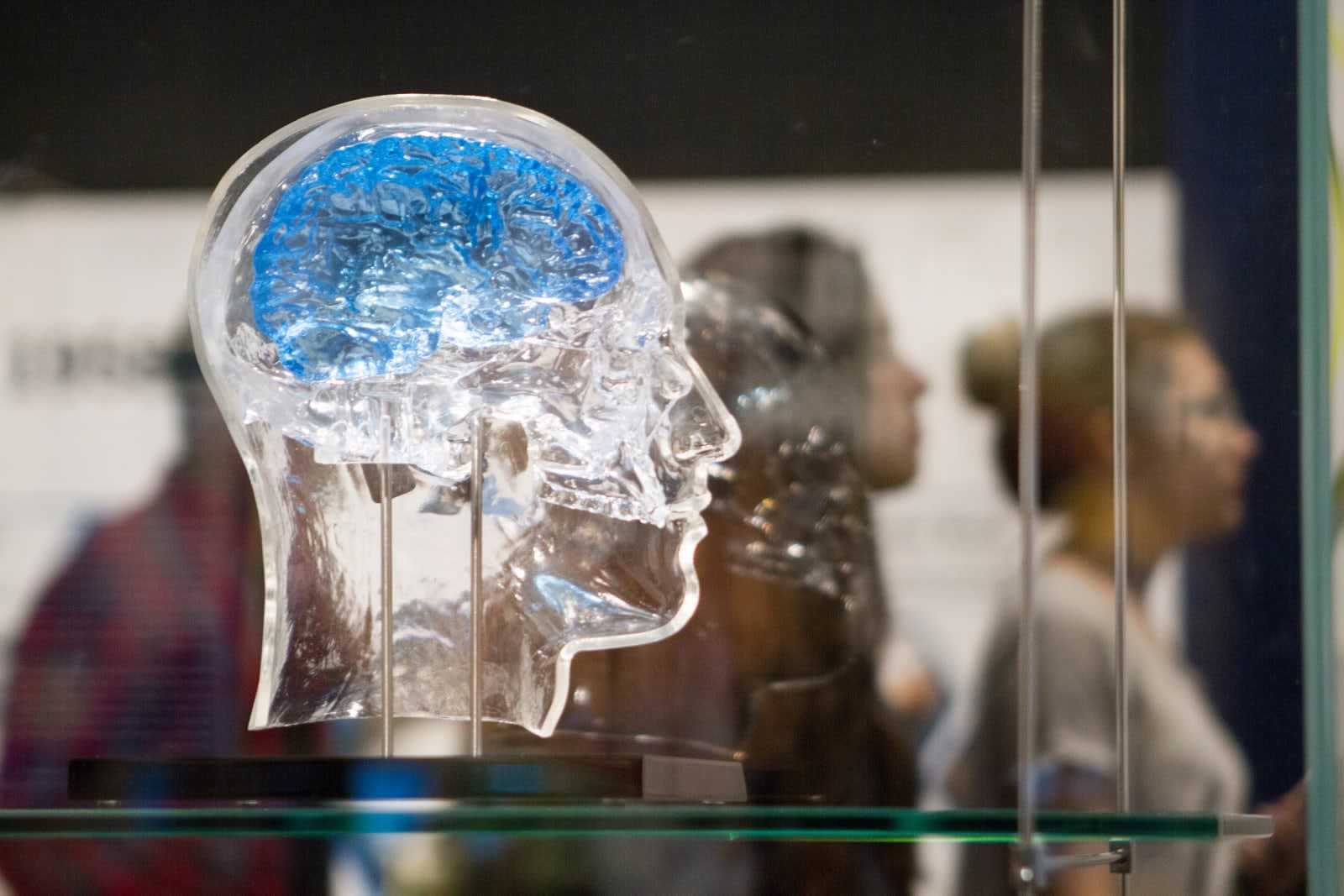 A new method has been proposed that could allow scientists to develop a "3D brain-on-a-chip." Something which could offer researchers a new platform to develop a far better understanding of how brain cells react to medication in a real setting.

While 3D cell culturing isn't new, it's not currently used in neuroscience, which still takes place in two-dimensions, in a petri dish. Bart Schurink -- a researcher at the University of Twente in the Netherlands -- has recently pioneered a way in which three-dimensional cells could be grown on a chip. 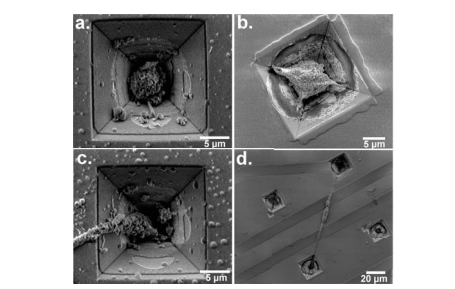 By measuring electrical signals and placing a microreactor on top, Schurink found that cells could also be grown vertically as well as horizontally. The process also involves a special "sieve" that contains 900 inverted pyramid openings the enables the 3D "network" of neurons. The 3D cell environment offers more accurate data for studying the effects that medicine has on them. Naturally, the researchers needed a little help from the university's NanoLab to make a "microsieve electrode array," as every hole needs to be exactly the same size.

Tests have so far been conducted using living brain cells from lab rats but the hope is that the data the process yields will provide a new way of analyzing the effects of diseases and their treatments, and ultimately be applied to humans.

Via: Science News Journal
Source: Universite of Twente
In this article: 3d, brain, brain cells, brainonachip, medicine, science, UniversityofTwente
All products recommended by Engadget are selected by our editorial team, independent of our parent company. Some of our stories include affiliate links. If you buy something through one of these links, we may earn an affiliate commission.