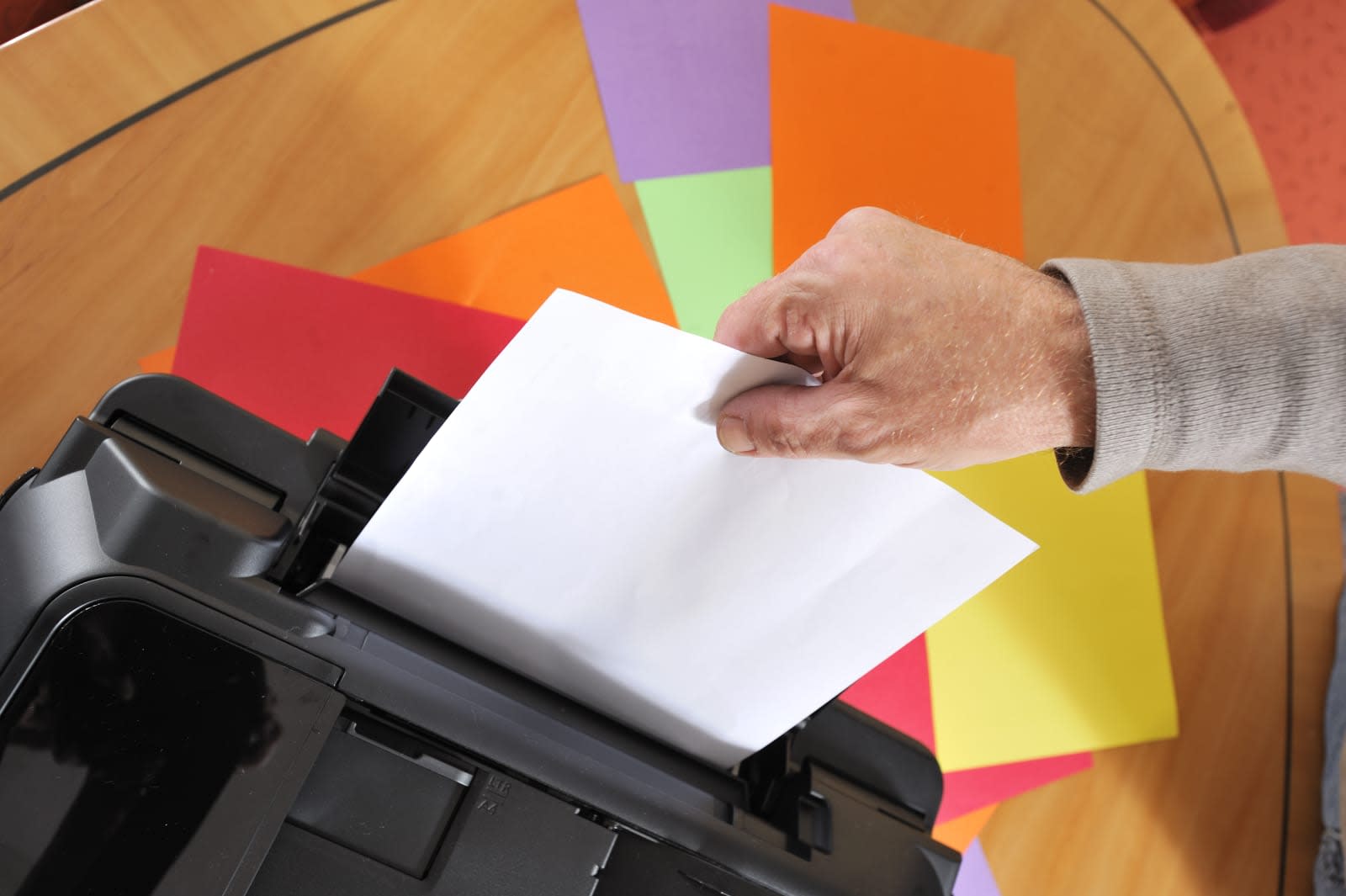 Security holes don't always originate in relatively recent bugs... sometimes, they can stem from code written in an entirely different era. Researchers at Vectra Networks have discovered a roughly 20-year-old flaw in Windows Print Spooler (which oversees the printing process) that lets attackers slip malware on to a PC. As the spooler doesn't verify that a printer's drivers are legitimate when you plug the hardware in, it's possible for attackers to install maliciously-coded drivers thorough either the internet or the printer itself. The exploit can not only infect numerous computers if it's shared on a network, but keep infecting as computers discover the peripheral.

Microsoft already has a patch ready, so you're safe if you're using Windows Vista or later. However, the exploit also works on Windows XP and earlier, which Microsoft stopped supporting (outside of special contracts) years ago. That theoretically leaves millions of old PCs permanently vulnerable to this attack. The main saving grace: the attacker needs to attach the device to your PC or the local network. As such, the threat is mainly limited to public hotspots, loosely guarded office networks and other situations where someone could theoretically attach a rogue printer without drawing your attention.

Via: Ars Technica
Source: Vectra, Microsoft Security TechCenter
In this article: bug, exploit, flaw, gear, internet, microsoft, personal computing, personalcomputing, printer, security, video, vulnerability, windows
All products recommended by Engadget are selected by our editorial team, independent of our parent company. Some of our stories include affiliate links. If you buy something through one of these links, we may earn an affiliate commission.