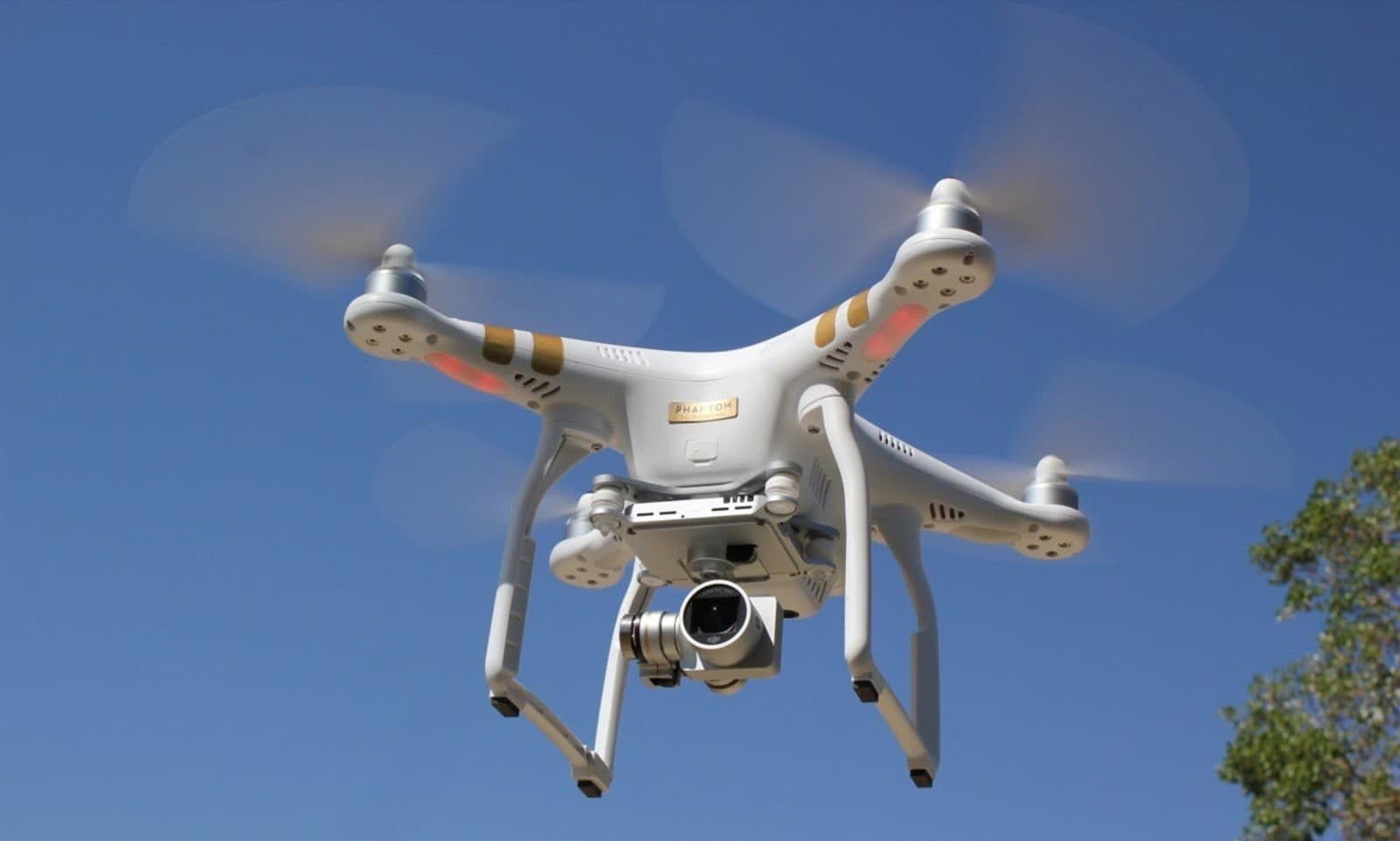 DJI has added real-time wildfire alerts to its geofencing system to prevent drones from wandering into affected areas and hampering firefighting efforts. The company already upgraded its Geospatial Environment Online software earlier this month with the ability to auto-download temporary restrictions. This particular update, however, grabs wildfire info from AirMap, which gets its data straight from the Department of the Interior's incident command system

AirMap is an app that gives drone pilots access to low-altitude navigational info. The wildfire alerts it gets from the US Department of the Interior is more up-to-date than the ones published by the Federal Aviation Administration. Wildfires tend to spread rapidly, and by the time the FAA's notices go out, they've either reached other regions or are already extinguished.

If you'll recall, the local government of California offered a $75,000 reward in 2015 to catch the drone pilots who flew their UAVs over three different forest fires. In one incident, authorities said the aerial firefighters spotted five drones flying over the area, forcing them to land their vehicles and causing a massive delay. This new feature will prevent that from happening again. Authorities can override temporary restrictions by logging into authorized DJI accounts, though, so first responders can still use DJI's machines to assess affected locations.

Source: DJI
In this article: dji, drone, gadgetry, gadgets, gear, uav, wildfire
All products recommended by Engadget are selected by our editorial team, independent of our parent company. Some of our stories include affiliate links. If you buy something through one of these links, we may earn an affiliate commission.