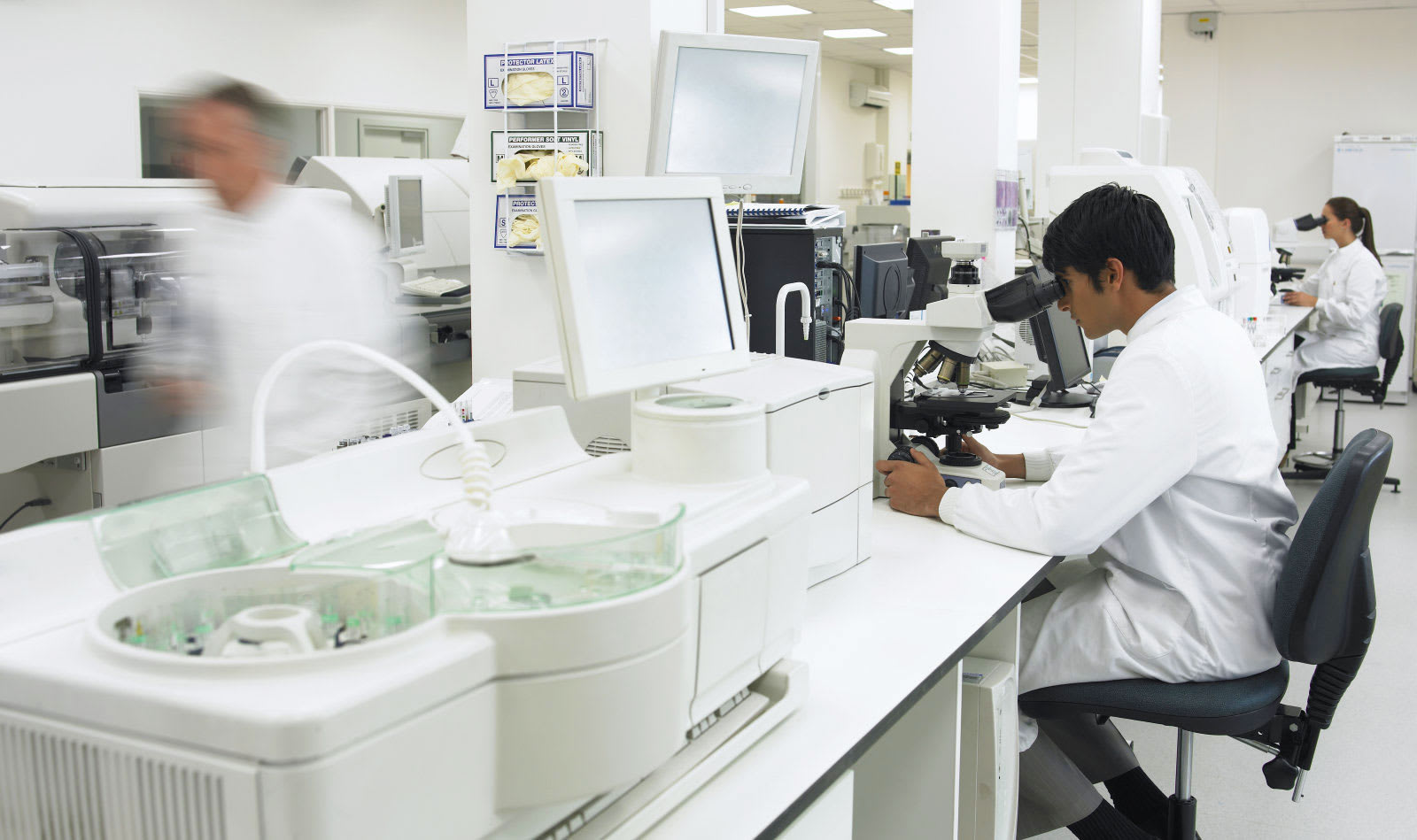 American regulators already approved a University of Pennsylvania team's plans to conduct a CRISPR trial on humans, but a group of Chinese scientists will beat them to the punch. The Chinese team from the Sichuan University's West China Hospital in Chengdu will begin testing the efficacy of modified cells for lung cancer treatment in August. They chose patients who still haven't gotten well even after undergoing chemotherapy, radiation therapy and other treatments.

The scientists plan to take T cells (a type of white blood cell) from patients and use the CRISPR-Cas9 technique to edit out the PD-1 gene. PD-1 regulates T cells' immune response and prevents them from attacking healthy cells. The team will then multiply the modified samples in the lab before reintroducing them to the patients' bloodstream, in hopes that they'll target parts of the patient's body affected with cancer.

A biotechnology company will validate the cells before they're reintroduced into the patient to make sure only PD-1 was edited out. But Timothy Chan, an immunotherapy researcher from the Memorial Sloan Kettering Cancer Center in New York City, still has reservations about the team's plan. He told Nature that he's worried the cells would activate an excessive immune response that could target perfectly healthy tissues.

Chan suggested taking T cells directly from a tumor, but the Chinese scientists said the patients' lung cancer tumors aren't easily accessible. As a precaution, the team will start things slow. They'll begin with 10 people and will initially administer increasing dosages on just one patient in order to monitor the results closely and to look out for side effects. It's worth noting that Chinese scientists were also the first to use CRISPR editing on human embryos to repair a gene that causes fatal blood disorder. Their approach only worked on half the embryos, though, so they ultimately had to scrap the study.

Source: Nature
In this article: cancer, CRISPR, genes, humantrial, medicine, science
All products recommended by Engadget are selected by our editorial team, independent of our parent company. Some of our stories include affiliate links. If you buy something through one of these links, we may earn an affiliate commission.