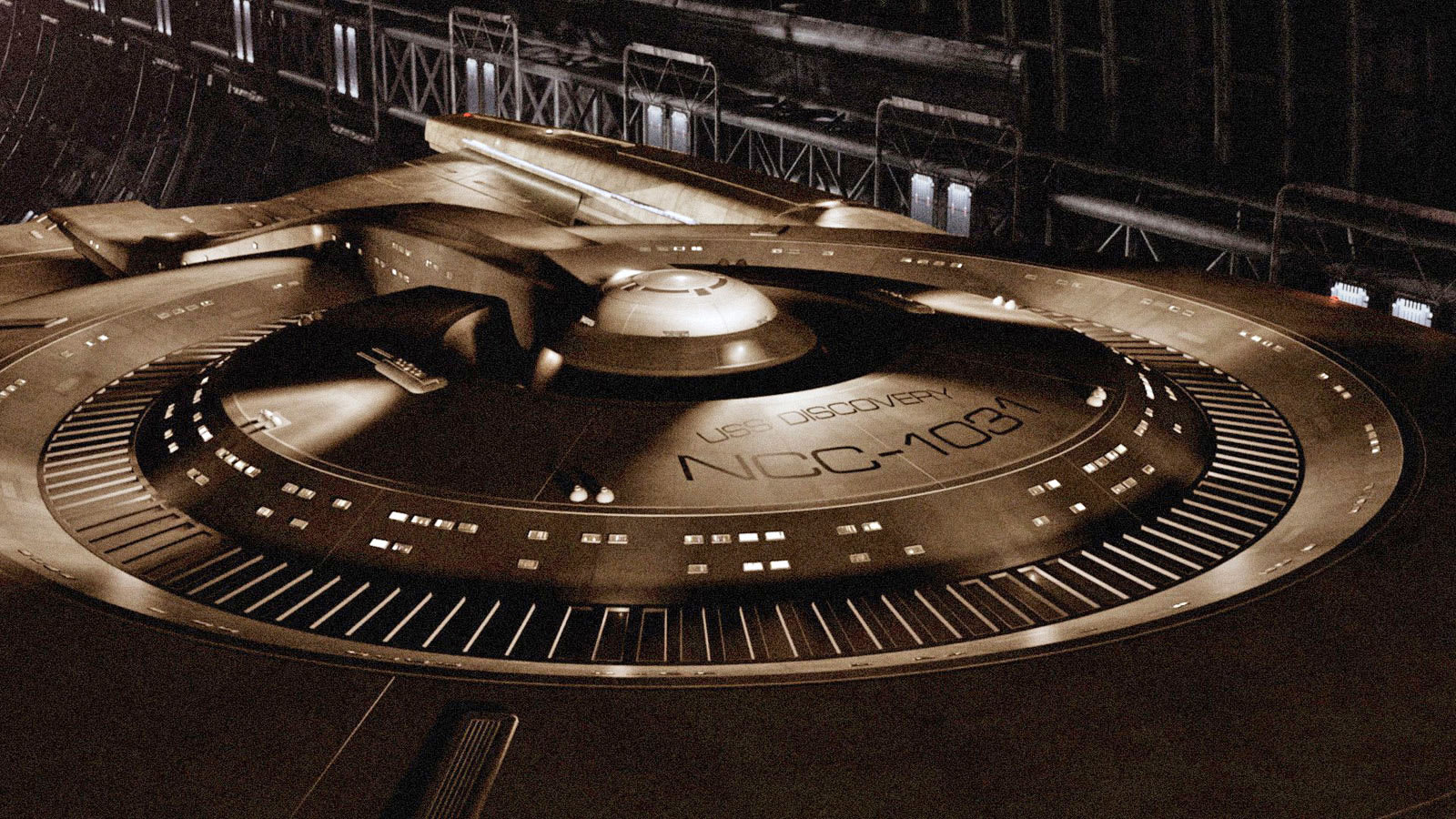 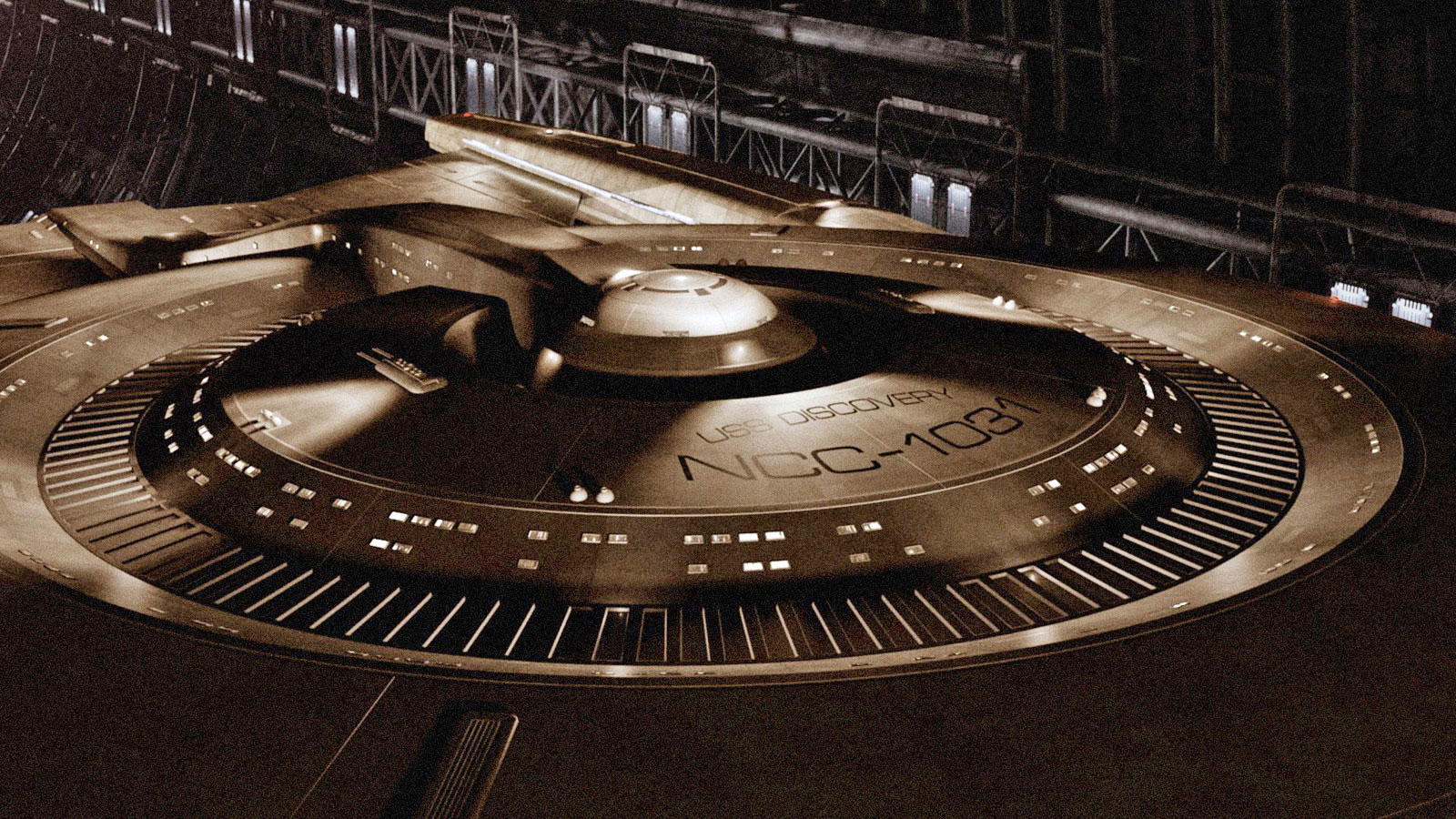 At last, CBS is offering a glimpse of what its streaming-oriented Star Trek series will be like... if only just. The broadcaster used its San Diego Comic-Con panel to reveal that the show will be titled Star Trek: Discovery, and will revolve around the adventures of the crew of its namesake, the USS Discovery (no doubt inspired by the Space Shuttle of the same name). While the teaser trailer below shows only the starship in question, it's enough to confirm that the visual language of Star Trek will remain intact when Discovery premieres in January.

Executive Producer Bryan Fuller didn't dive into the specifics of the show at the panel. However, he noted that it'll maintain the Star Trek legacy of optimistic, socially conscious tales while shifting to a more novel-like format. Don't expect the classic formula where nearly every crisis is resolved by the end of an episode -- as with many modern shows (especially online-only shows), there will strong incentives to go on a viewing spree. This is very much a Star Trek built for streaming services like CBS All Access and Netflix, where stories aren't dictated by the limitations of conventional TV.

Via: Hollywood Reporter
Source: StarTrek.com, CBS
In this article: av, bell, bellmedia, cbs, cbsallaccess, comic-con2016, comiccon, comiccon2016, culture, entertainment, netflix, SanDiegoComicCon, space, startrek, startrekdiscovery, streaming, television, tv, video
All products recommended by Engadget are selected by our editorial team, independent of our parent company. Some of our stories include affiliate links. If you buy something through one of these links, we may earn an affiliate commission.