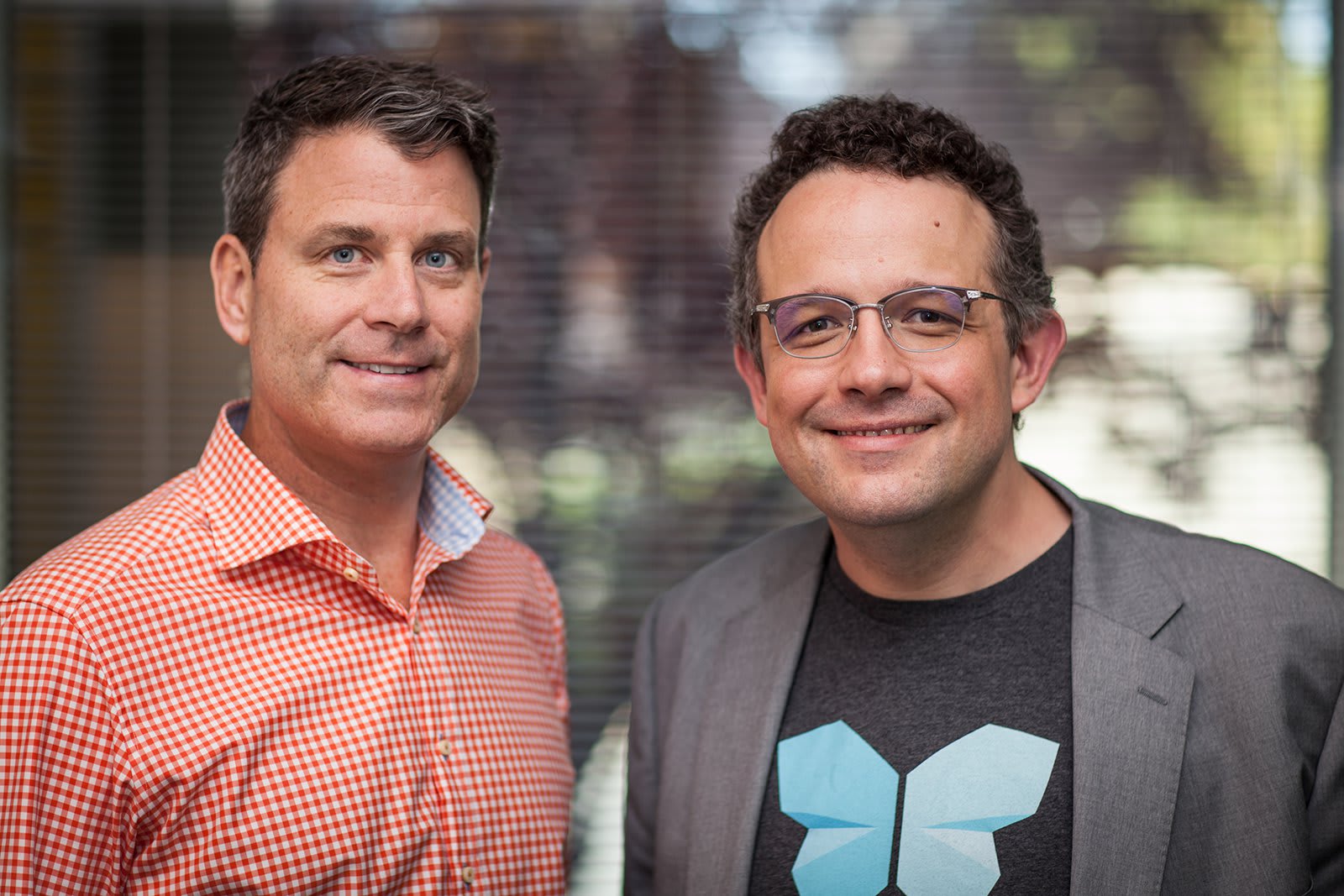 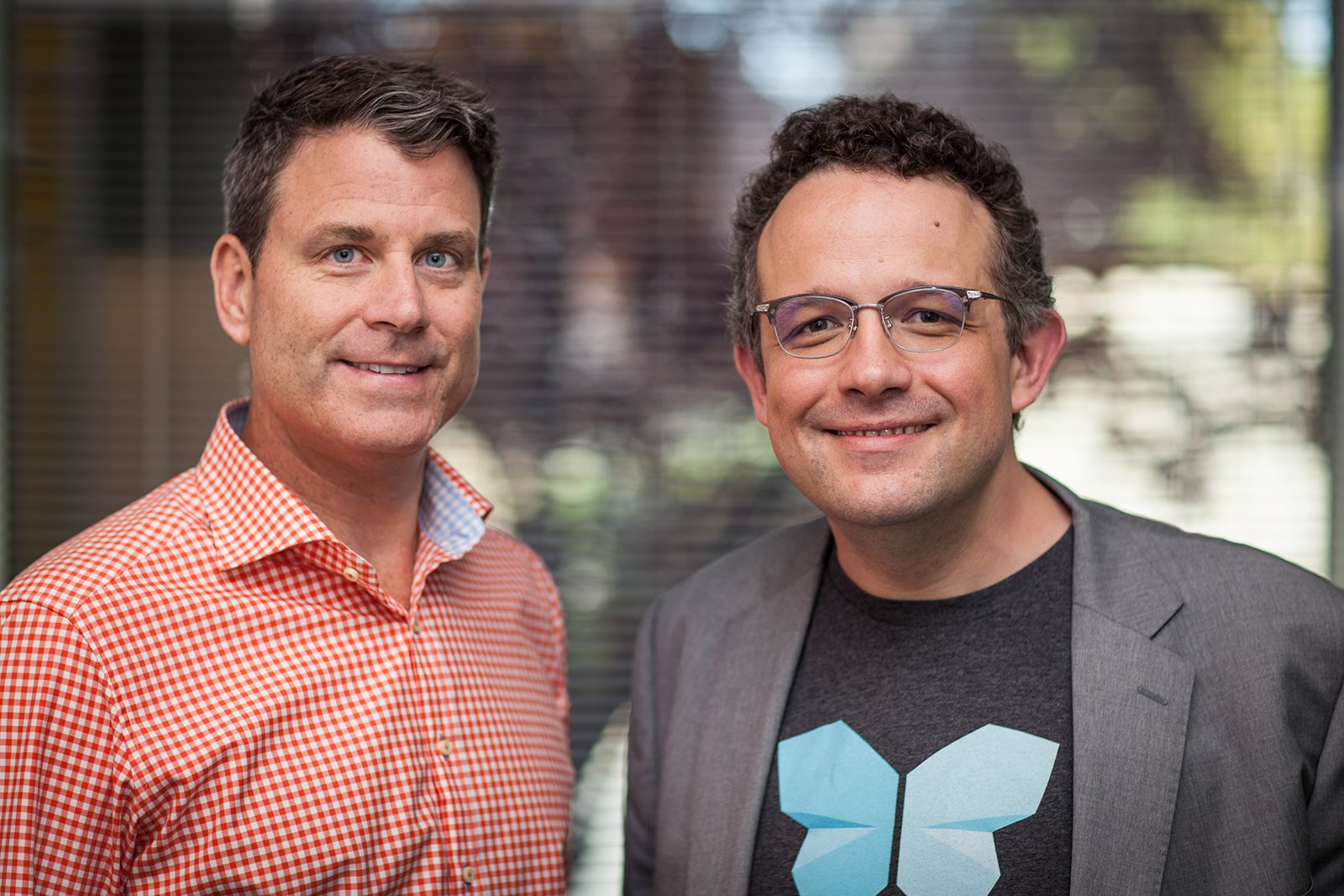 Evernote carved out a name for itself in the startup world with its relentless focus on productivity, synchronization and mobility (it debuted on the iPhone with the App Store's launch in 2008). Today, almost 10 years since it was founded, the company has more than 200 million users. It wasn't an easy path to success, though: For years, its customers complained about unstable apps, it suffered a major security breach in 2013 and recent pricing changes and removal of key features caused an uproar. I sat down with the company's new CEO, Chris O'Neill, who replaced longtime exec Phil Libin, to chat about where things are headed.

It's been a year since you joined Evernote. What's the progress been like, and where do you see the company headed?

I'm tremendously pleased. I was pretty quiet when I showed up. I was focused on the core product, the team and the path to sustainability. We'll be relentless and continue to invest in the editing experience, search experience and other features. The team is just amazing. We've put in place a world-class leadership team, people who have experience navigating from startups to more mature companies.

I've spent over half my time building the team. Not just the leadership team, but the next level down, rounding out our technical side, building up marketing and design. Also, I've been articulating the values about how we'll operate as a company, as well as being clear about why we exist as a company.

On the path to sustainability, we've raised a lot of money [over $200 million], we're an early pioneer in a very attractive area. Over 2 billion notes are taken every day. We're seeing a surge in cloud-based acquisitions and productivity apps. But I didn't want to raise any more money. I wanted to control our own destiny without dipping into anything beyond the cash we have in the balance sheet. We're prioritizing monetization. We've had our first cash-flow-positive month in March; Q3 is shaping up to be the best in the history of the company. 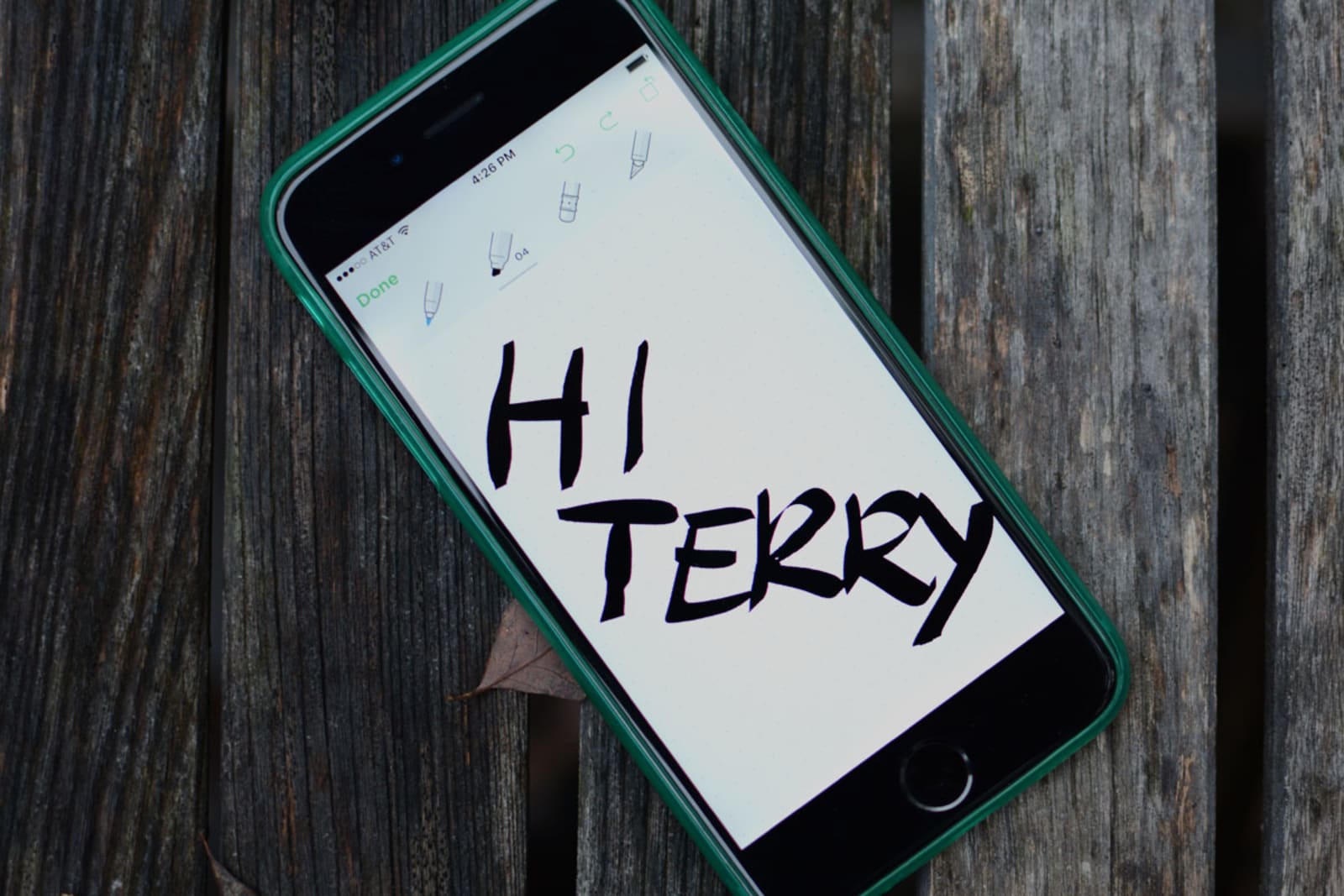 So, how has the response been to the new pricing?

Any time you make changes to prices, there's going to be an uproar, true as night follows day. We saw some noise for a few days. ... It's pretty much died down. In terms of the response, it's been fantastic frankly. I'd say equally sized group of people saying "I love this product, I use it quite extensively and I'm willing and happy to pay." Incidentally, it's the only time we've raised prices in the history of the company.

We have an obligation to our users to be a sustaining company that lasts forever. We call it Evernote for a reason. If we want to invest and make the service incredible, we need to make decisions on how to sustain the business model. Freemium is fantastic to build scale, but ultimately we felt it was the right move for the company to set us up for the long term. ... There's social-media noise, but then people vote with their feet. And we're far, far ahead of our expectations.

We're not being bashful about it -- we're being open. We're being transparent and saying we have something of value. We have a free tier to the product; it's quite generous and robust, and people who use the product extensively, we're not being shy about asking them to pay. There's no such thing as a free lunch in life.

Are you worried about not attracting as many users if the free offering is more limited? Or is the focus now more on trying to get the people who actually use it to pay?

You need to invest across all stages of the funnel. We haven't seen noticeable changes to our registered-user count, which are hovering north of 75,000 every day. ... We'll continue to invest in that, we'll continue to invest in engagement with the product, which is in many ways the biggest challenge. That's true for ourselves and any productivity-related app. How do you introduce someone, explain the value -- it doesn't happen right away. The benefits pay off over time. But once the people use the product, they're generally more than happy to pay.

Evernote used to have a lot of side apps and other aspects that have been shut down over time. Were those decisions more about focusing on the core product?

At the heart, it's about being true to what the original mission of the company was, which was, really, to solve information overload. In our case, it was to help you remember things. But in terms of the side apps, companies take risks, and there was a point where it was the game to have many apps covering lots of different use cases. And what we found was that it made sense to embed a lot of the functionality of these side apps. For example, some of the functionality in Penultimate or Skitch, you're finding a lot of those things in the actual app. They're really valuable things that users want, as opposed to having a side thing.

There are others, like Evernote Hello or Food -- those were more geared toward a lifestyle sort of brand. Each of those apps had a great and passionate following. Ultimately, business sometimes is about making tough decisions. In order to make the core as incredible as it could possibly be, I have a belief you can only do one or two things really well. So you really need to double down on that. A relatively controversial choice, which I thought was even easier, was shutting down the physical-goods market.

It was a nice thing to have for a while, but it never made much sense.

Well, it didn't to me, but that doesn't mean it wasn't a wise bet at the time. I think good companies take bets, but they also have the discipline afterward to look back and see if it panned out as they expected. That's what all that was about: getting laser-focused, reinvesting in the core and adding new experiences.

The syncing stuff, which by definition is almost invisible, we're fundamentally overhauling it. Search upgrades, like with the quick switcher [Press Open Apple + J on Mac], you'll fall in love with. It'll actually learn over time to find things more easily.

How are you evolving Evernote's security? Are you looking at encryption or anything like that?

I think about three things around Evernote, the scale, the global aspect and the user trust. And nothing else really matters more than the latter. We're looking at a world-class security team, and we're also exploring what moves to a public cloud might look like. There's been a whole bunch of innovation when you look at Microsoft and AWS. The amount of encryption and security have evolved in incredible ways. I think that's where we'll see the biggest amount of pickup, wrapped together with our security.

Can you tell us any more about the behind-the-scenes changes you're making?

Basically, we put quality at the very front and center, and with sync, we track crashes, latency, and in all those cases many of those are down by 95 percent. Ultimately, I want to get those things to zero. People trust us with their memories, their ideas big and small, Evernote just has to work every time. The proof is in the pudding; we see fewer people reaching out to us in our customer support centers. That's one pretty tangible bit of evidence. ... We've hired a new CTO [Anirban Kundu] -- he's in the midst of rethinking sync to take advantage of new technology.

How does your vision for Evernote differ from what [former CEO] Phil Libin was talking about? He had ideas around augmented reality and Evernote spreading across devices easily.

I was having lunch with Stepan [Pachikov], the founder of the company, who really likes to focus on memory. He wanted to build a place to keep things he wanted to recall, he viewed it as an extension of his brain. I think he was very prescient in predicting information overload. He figured we'd see mobile phones explode, and he was right.

We've consistently delivered on this idea of being a digital archive, because your brain is just a terrible place to store things. ... If you think of evolving from just sort of remembering things, but to remembering and thinking. My vision is we should facilitate the thinking process. So what does that mean? The digital archive needs to be there, and we basically need to allow ingestion at the speed at which thought happens. You're typing right now, but clearly, voice is tomorrow. ... There'll be a world where we can tap into the synapses. I don't know when that'll be, but you'll have a thought and it'll just go to Evernote.

The thinking process evolves in a couple different ways to me. One is that there's so much shallow work, like Twitter feeds and Slack messages. Work has changed fundamentally in a couple different ways, in many ways for the better, but in many ways for the worse. Talking about the better side, we collaborate across borders within companies, and teams are the primary unit of actually getting things done. I primarily believe the company you build is the team you build.

The bad side is, knowledge workers are spending 80 percent-plus of our time in meetings, responding to email, creating email, communicating to death. Research shows that typically a third to 40 percent of meaningful collaboration happens with 5 percent or less of people. So you have your stars being drowned out by asking for opinions. There's this idea that real work usually happens at night, usually after all of your other responsibilities. That just really stinks.

In a society laden with distractions, we envision that uncluttered space where you can work on ideas that change the world in big or small ways. The mission we have is to unlock the potential of every idea. ... So going from remembering to thinking, when I'm in a meeting, I basically don't want to have my next meeting suck because no one captured the notes or no one captured the action items. Everything should be captured, whether it's voice, whether it's written or a transcription. There's task-management software out there, but I think in a lightweight way, I see a world where the collection and management of information is tied to tasks. Not in a heavy way, though: Our research suggests that's just another thing to manage.

In this article: ChrisOneill, culture, Evernote, interview, mobile, personal computing, personalcomputing, PhilLibin
All products recommended by Engadget are selected by our editorial team, independent of our parent company. Some of our stories include affiliate links. If you buy something through one of these links, we may earn an affiliate commission.