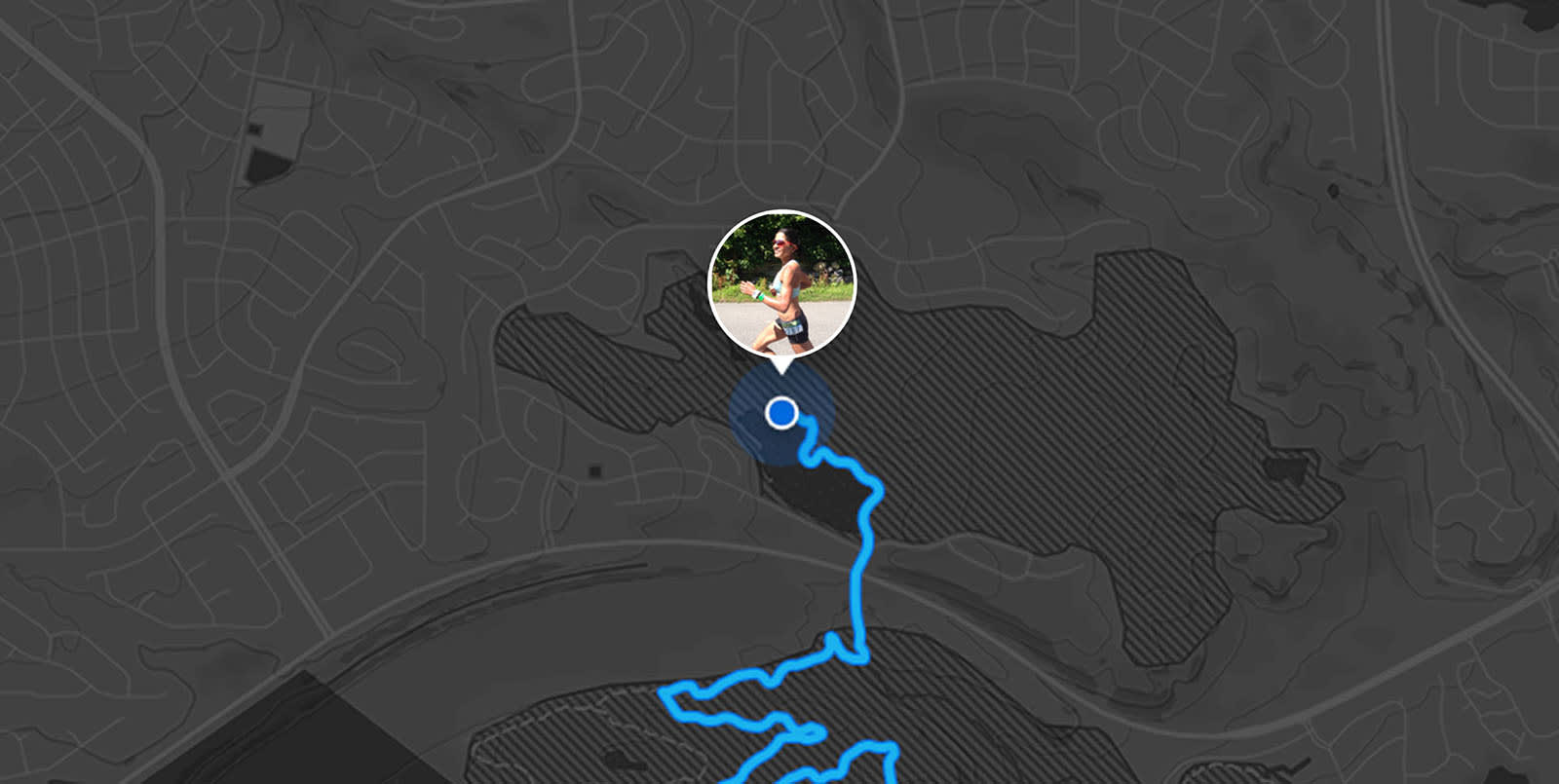 Strava has added a safety feature to its running and cycling app that we're surprised isn't more common. "Beacon" lets up to three friends see exactly where you're biking or running, even if they don't have the app installed. On top of showing a map, It will them know if you've stopped for a long period, if your battery is low or if you're out of network range.

To activate the Beacon, you just turn it on and send a text to your contacts with the tracking link. You can also shoot them a message at any time during your run via the app. Strava already tracks users (unless they opt out) and sells the anonymized data to planning groups interested in creating biking, running and walking paths via its Metro service, so the feature is an extension of that. Beacon is only available to premium subscribers (on iOS or Android), who pay a fairly steep $6 per month or $60 a year for personalized coaching, live feedback and more.

Update: The article previously said that Strava tracks all users for its Metro planning app, but the company told us users can opt out by making their profiles private. The post also said that Strava sells the data to businesses, but a spokesman told us the "data is only sold to planning groups and governments that share its mission of making biking, walking and running better in their city or town." The post has been updated to reflect that information.

Via: The Verge
Source: Strava
In this article: apps, Beacon, Cycling, gear, mobile, Running, safety, security, Strava, video
All products recommended by Engadget are selected by our editorial team, independent of our parent company. Some of our stories include affiliate links. If you buy something through one of these links, we may earn an affiliate commission.