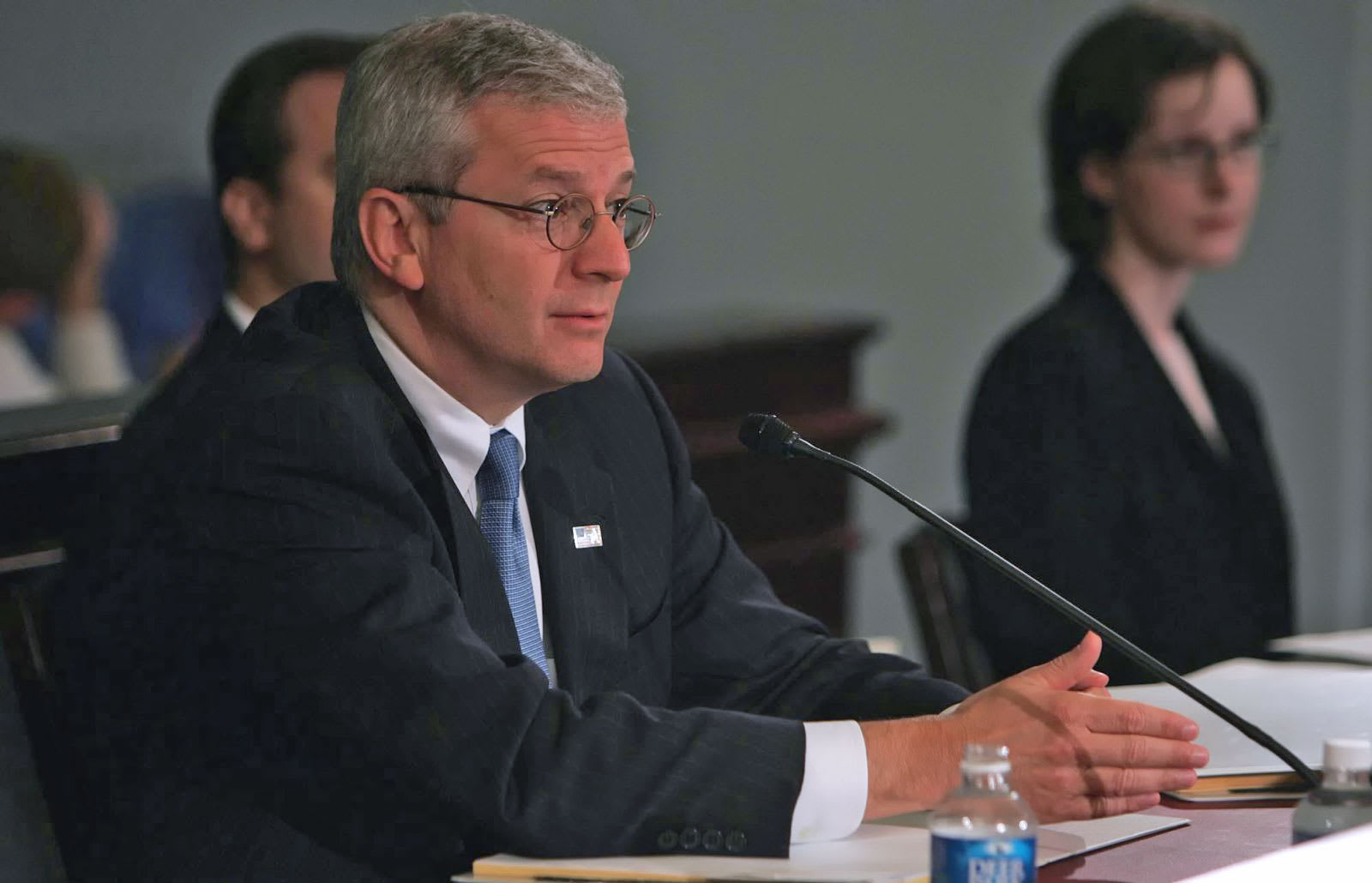 For years, the Obama Administration has been pushing for greater transparency and parity between federal agencies and the general public. After months of negotiations and discussions, the Office of Management and Budget is easing open federal computer code for inspection. The OMB revealed its finalized requirements for the Federal Source Code policy on Monday, which demand federal projects make at least 20 percent of their computer code open source. What's more, agencies will be expected to share all internally-developed code with one another.

The OMB plans to test this new policy during a two-year pilot program. Should the release of this code be deemed more valuable than whatever issues and unforeseen pitfalls arise from its being made public, the OMB may decide to increase the open-source requirements. In fact, until just recently, the OMB was pushing to make all federally created code to be open source. This data will be made available on Code.gov, a clearinghouse site that should launch in the next couple of months.

While this is certainly a commendable first step by the Obama Administration towards openness and transparency, two key positions of the president's 2012 platform, much more remains to be done. These new rules don't apply to privately developed code, even if it's used by the government. For example, Wiscon's use of the COMPAS sentencing software were recently deemed constitutional -- at least, not a violation of a defendant's due process rights -- despite nobody outside the company knowing how the proprietary algorithms actually work.

Source: Federal Times
In this article: Barack Obama, code, computer, federal, gear, ObamaAdministration, Office of Management and Budget, OMB, politics
All products recommended by Engadget are selected by our editorial team, independent of our parent company. Some of our stories include affiliate links. If you buy something through one of these links, we may earn an affiliate commission.