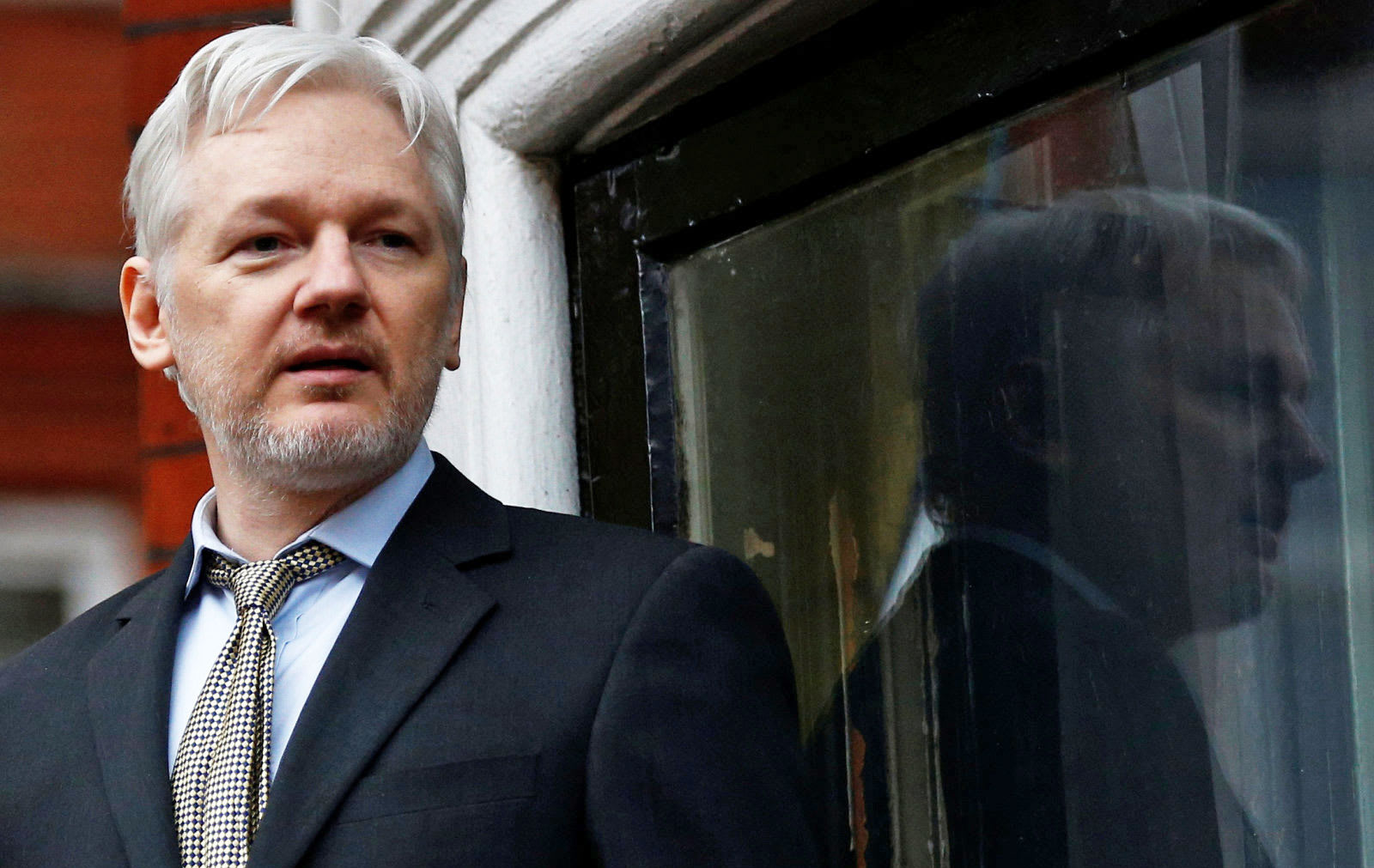 In its rush to let information be free, WikiLeaks has released over 80 different malware variants while publishing its latest collection of emails from Turkey's ruling AKP political party. In a Github post, security expert Vesselin Bontchev has laid out many of the instances of malicious links, most of which came from "run-of-the-mill" spam and phishing emails found in the dump. While WikiLeaks has claimed the emails shed light on corruption within the Turkish government, New York Times reporter Zeynep Tufekci has pointed out that the materials have little to do with Turkish politics and mostly appear to be mailing lists and spam.

This claim is false. These emails have little to do with "Turkey's political structure." Mostly mailing lists+spam. pic.twitter.com/F7905JUg6z

In July, WikiLeaks also came under fire for publishing "private, sensitive information of what appears to be every female voter in 79 out of 81 provinces in Turkey," including some home addresses and phone numbers, immediately after a bloody coup attempted to overthrow the AKP. As Tufekci noted at the time, WikiLeaks has been reckless with data as well as personal information. At one point, the WikiLeaks Twitter account claimed over 1,400 emails in the earlier leak were related to Fethullah Gülen -- a cleric the Turkish government has blamed for the coup. In truth, "gülen" also means "smiling" in Turkish and many of those 1,400 emails containing the word "gülen" were actually advertisements for Mediterranean vacation destinations. In other words: it would appear someone had searched the dump for instances of the word, without actually checking their context.

When he launched the WikiLeaks project nearly 10 years ago, founder Julian Assange pledged to bring about a safe era of "ethical leaking." The group's recent approach, however, stands in stark contrast to their peers at The Intercept, which has pledged to allow media outlets and other third-parties to vet the Snowden archive before unleashing it on the public.

Via: Gizmodo
Source: Github
In this article: akp, culture, internet, security, turkey, wikileaks
All products recommended by Engadget are selected by our editorial team, independent of our parent company. Some of our stories include affiliate links. If you buy something through one of these links, we may earn an affiliate commission.