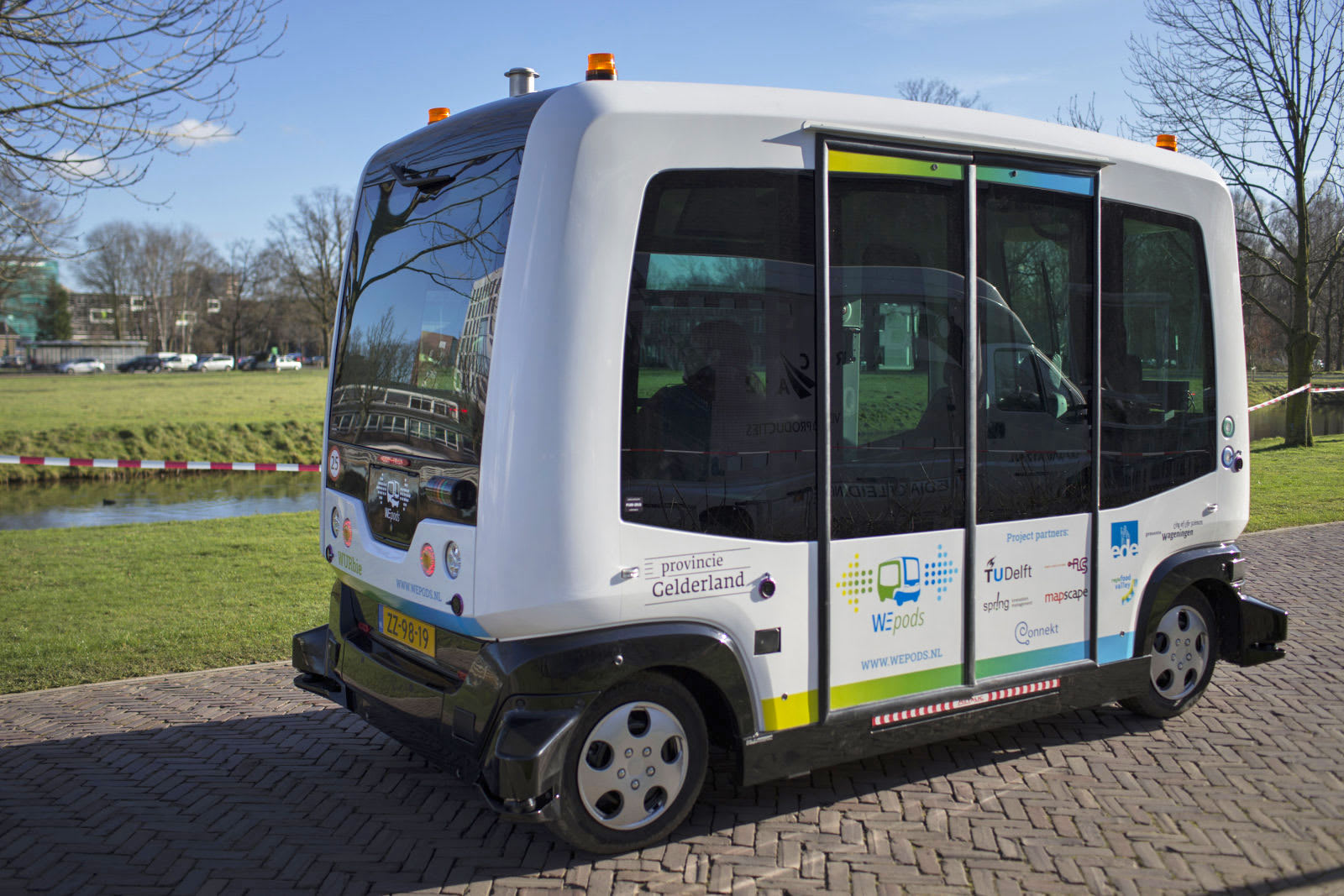 Finland has been testing autonomous EasyMile buses on public roads for a little while now, but away from the hustle and bustle of its big cities. Now the Scandinavian country is ready to try out the adorable, driverless people-movers on the mean streets of Helsinki.

Finland is one of the first countries to try out the minibuses on city roads thanks to its laws allowing cars to roam without a driver. Dubai had signed a deal with the company back in April to test the EasyMile vehicles, while a Japanese mall began using them to shuttle shoppers around this month. But neither of those will likely rival the live-traffic demands of the Helsini experiment.

The buses won't be doing extensive hauls: the EZ10 model is built for short-range travel, say for ferrying folks between a metro station and bus stop, at a max speed of a little over six miles per hour. If all goes well, the vehicles will supplement but not replace existing mass transit networks. The test will run until mid-September.

Via: TechCrunch
Source: YLE
In this article: autonomous vehicles, DriverlessCars, easymile, science, transportation
All products recommended by Engadget are selected by our editorial team, independent of our parent company. Some of our stories include affiliate links. If you buy something through one of these links, we may earn an affiliate commission.