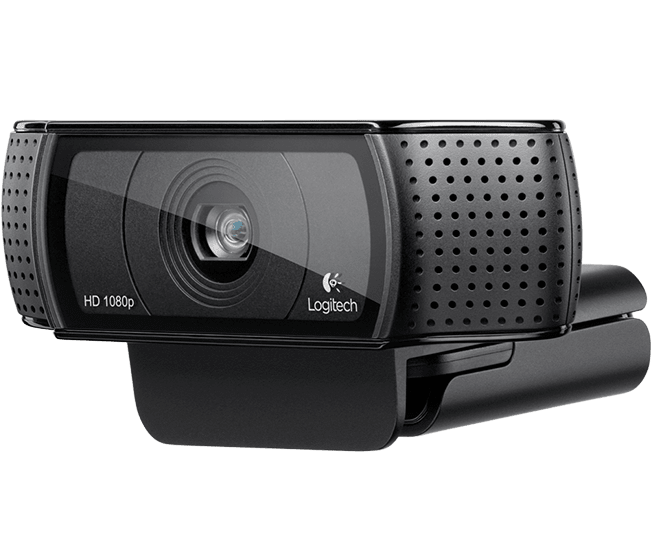 If you've installed the recently-released Windows 10 Anniversary Update and noticed your USB webcam is acting screwy, you're not alone. It seems the decision to prevent them from using the popular MJPEG and H.264 encoding processes in favor of the NV12 and YUY2 formats is affecting far more devices than Microsoft anticipated, causing millions of cameras to crash.

Why restrict them? As Thurrott first pointed out, the Anniversary Update permits possible new situations wherein multiple applications access the webcam and the banned processes would duplicate the encoding stream, slowing it down. Limiting compression formats would seemingly prevent multiple simultaneous processes.

Unfortunately, that's left a huge number of users in the lurch who use devices dependent on these formats, which are freezing shortly after turning on. They've brought their grievances to a developer forum, where "Mike M" on the Windows Camera team has explained their reasons for removing the formatting, but it seems like they underestimated the volume of folks who would be affected. The developer noted that a fix for the MJPEG issue would likely come in a September update, but the H.264 will likely take more time to address. If using a device with either of these encoding formats is crucial, you can roll back the Anniversary Update within 10 days of loading it, as PC World notes, but otherwise you'll just have to wait for the Camera team to solve the issues.

When reached for comment, a Microsoft spokesperson gave the following:

Windows 10 continues to have the highest customer satisfaction of any version of Windows. We have seen a small number of reports of unexpected behaviors following the Windows 10 Anniversary Update. Engineering and customer support are investigating these on a case by case basis and offering trouble-shooting tips as necessary. If a customer has any issues, we offer customer support at www.microsoft.com/support.

Source: Thurrott
Coverage: PC Wordl
In this article: anniversaryupdate, cameras, gear, microsoft, personal computing, personalcomputing, webcam, windows10
All products recommended by Engadget are selected by our editorial team, independent of our parent company. Some of our stories include affiliate links. If you buy something through one of these links, we may earn an affiliate commission.