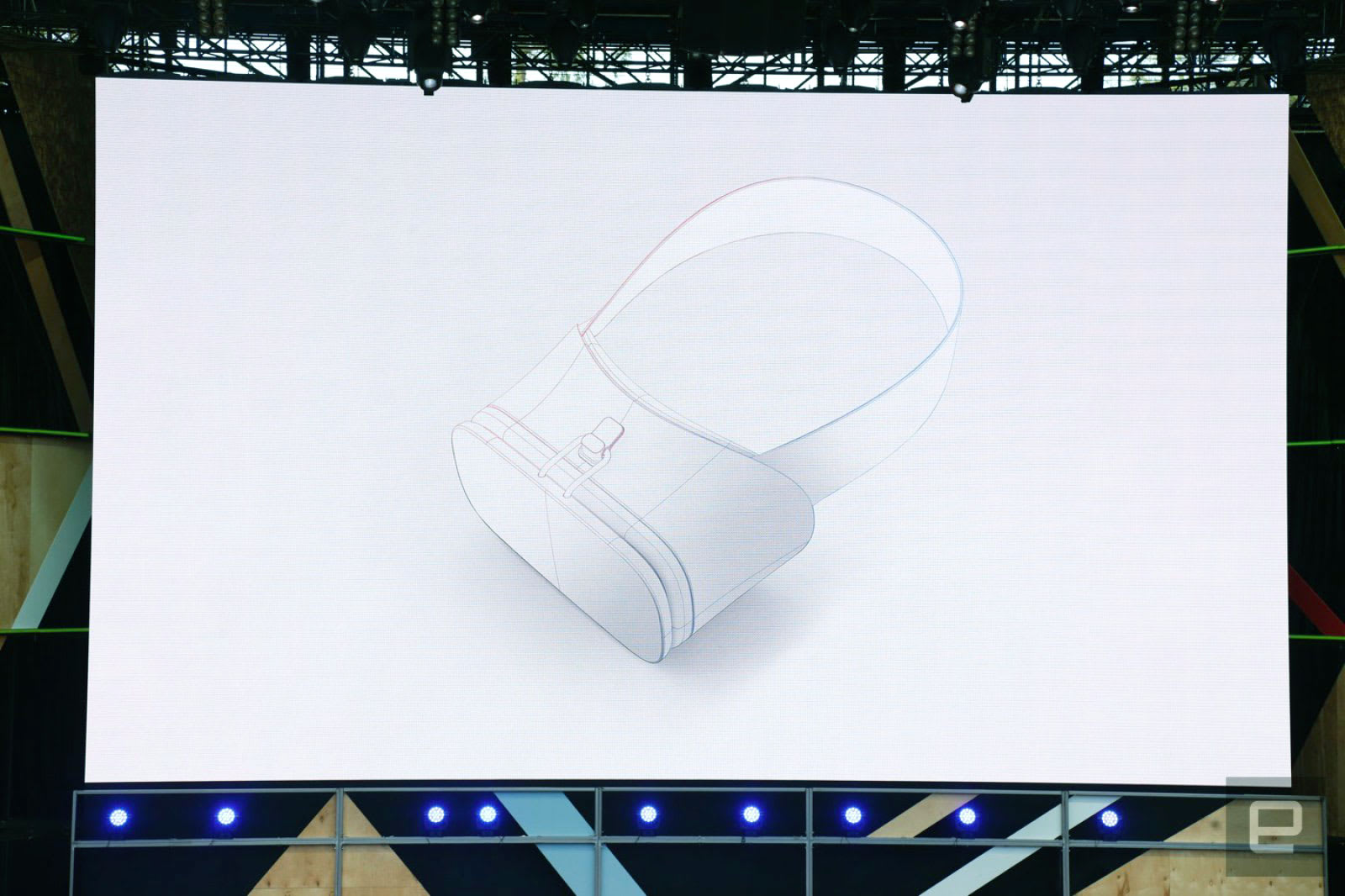 With the release of Android Nougat this week, Google's mobile VR platform Daydream couldn't be far behind. And that indeed seems to be the case, as Bloomberg reports that Daydream will launch in the "coming weeks." You can also expect some brand new VR media from the likes of Hulu and YouTube stars like Justine Ezarik and the Dolan twins to accompany the platform.

At this point, the search giant is dabbling in different types of VR content to see what sticks, according to Bloomberg. It's shelling out in the "high six figures" for video game-related VR experiences, and in the "low five figures to low six figures" for projects involving filmmakers. Facebook, in comparison, has poured millions into producing VR media for its Oculus platform. That's also one of the biggest strengths of Samsung's Gear VR, which was built in partnership with Oculus.

While Daydream seems like a far more ambitious VR initiative than Google Cardboard, there's still plenty we don't know about it. For one, we've only seen a sketch of a prototype headset design, which looks very similar to Samsung's Gear VR. It's also unclear what, exactly, Google will demand of its hardware partners. All we know is that Daydream compatible phones will require "key components" like "specific sensors and screens." (Based on conversations with people in the VR industry, I'd bet that OLED displays will play a major role.) The company has at least managed to get Samsung, LG, Xiaomi and HTC onboard with building Daydream-compatible phones.

Source: Bloomberg
In this article: Android, Daydream, entertainment, gadgetry, gadgets, gaming, gear, google, mobile, VR
All products recommended by Engadget are selected by our editorial team, independent of our parent company. Some of our stories include affiliate links. If you buy something through one of these links, we may earn an affiliate commission.