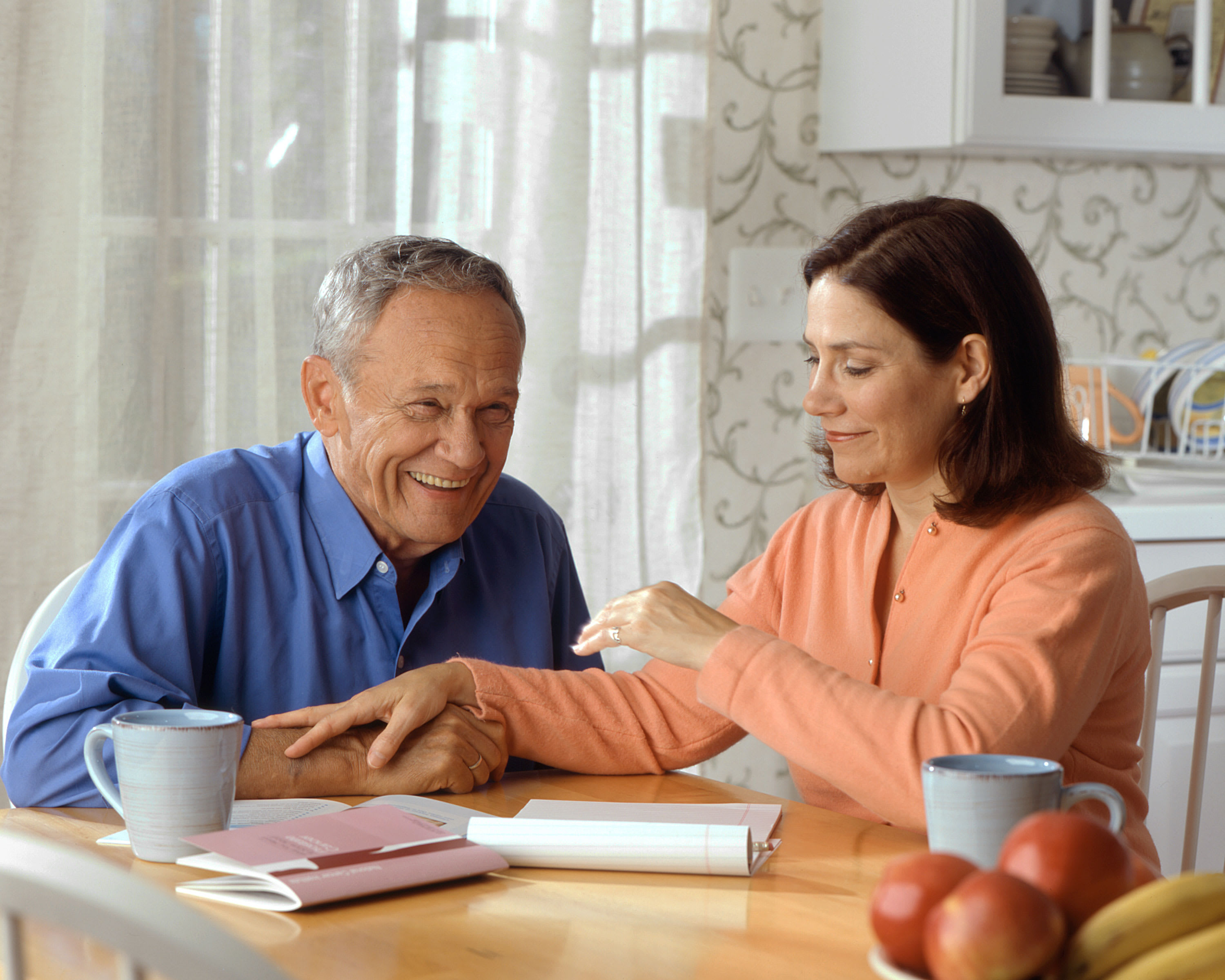 The Medical Alert system was first introduced in the 70s, way before the birth of the Internet as we know it today. During its beginnings, Medical Alert systems used telephone lines to connect care receivers to emergency assistance. A device that was always conveniently within reach and that used telephone lines to immediately summon emergency help was game changing. It brought awareness to a real and potentially tragic problem and offered a viable, cutting-edge solution. Since the person in an emergency situation could only reach one person at a time using voice call, connecting them to a trained professional was the best way to go.

This professional was the operator, who would become responsible for coordinating the safety of people who called in for help via the button on their transmitter. After assessing the level of the caller's emergency and determining the most appropriate resource, the operator would either call 911 emergency services, local emergency departments, or next of kin and then proceed to coordinate their safety, including making sure that emergency staff has access to the building number or the keys to the caller's apartment. In the case that the emergency was assessed and deemed to be manageable by family and friends, the operator would coordinate with those people instead.

A High Cost for Companies and Customers 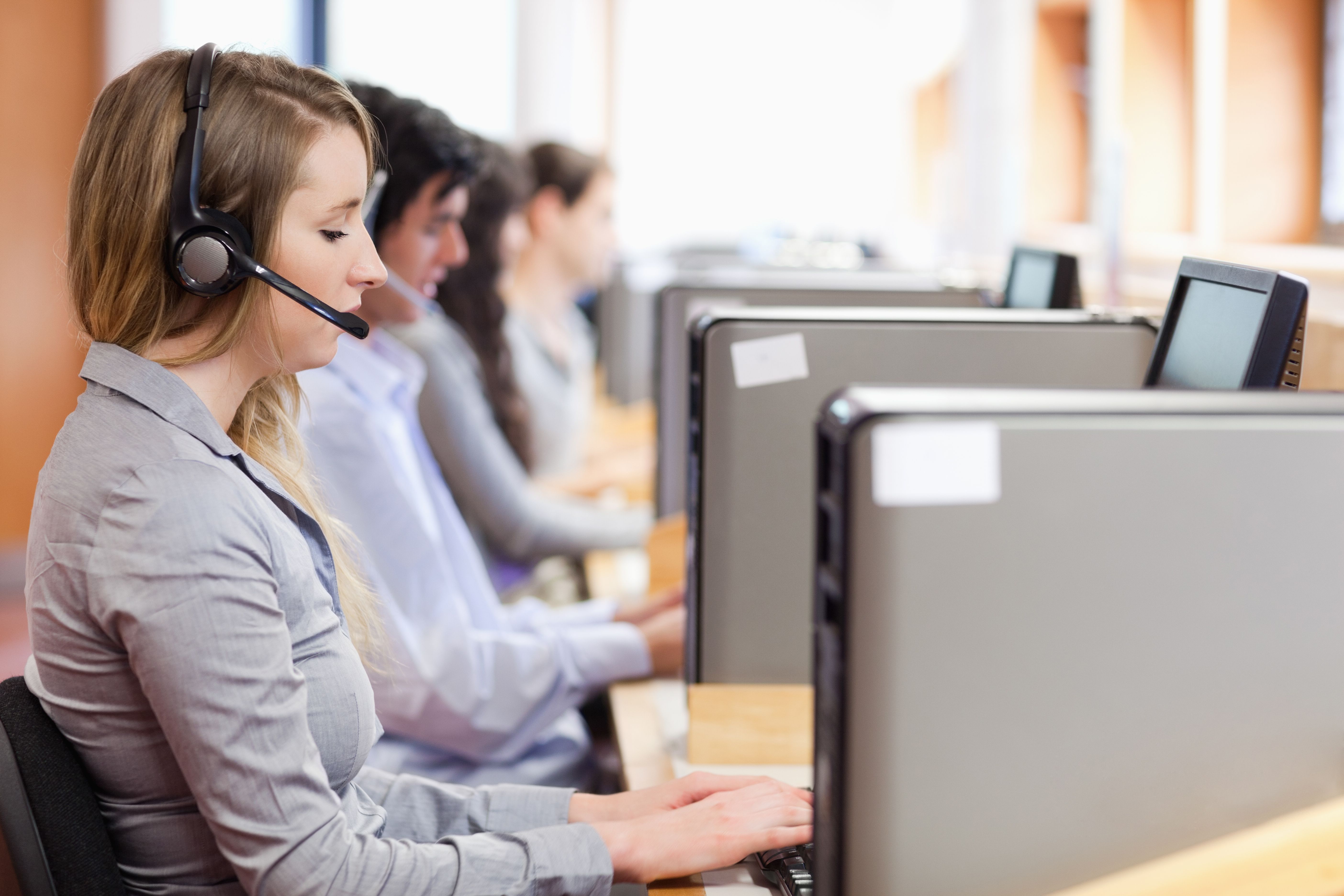 This dependency on the operator to coordinate emergency assistance made them critical to the caller's safety. For this reason, operators had to be well trained and because of that, they were also well paid and were required to work in very secure and expensive operation centers. Both because of the large investment that companies put into these centers and the high salaries of the staff within them, Medical Alert companies had to hike up the costs of their systems by charging customers upwards of $30 per month to use them. To attract new customers, companies also started to give out free products for customers who subscribed to their monthly service.

Even when newer upgraded Medical Alert systems were designed and created, the old model that put the operator at the center of the caller's safety didn't change–perhaps unsurprisingly, since hundreds of millions (if not billions) of dollars were already invested in the infrastructure of this model and in the training and salaries of these operators.

Skip ahead to the 90s, when the Internet as we know it today became almost ubiquitous worldwide. Not only affecting individuals, the Internet had also changed the ways companies worked, from the delivery mechanism affecting business models to many verticals. It also started to creep into home monitoring systems by changing the way those systems alerted homeowners. New Internet-based monitoring systems allowed people to purchase DIY (Do-It-Yourself) systems that sent alerts directly to their mobile phones, which meant that they could forego monthly monitoring service fees. Canary Smart Home Security and Google's Webcam are two such systems that enable homeowners to take the safety of their homes into their own hands. 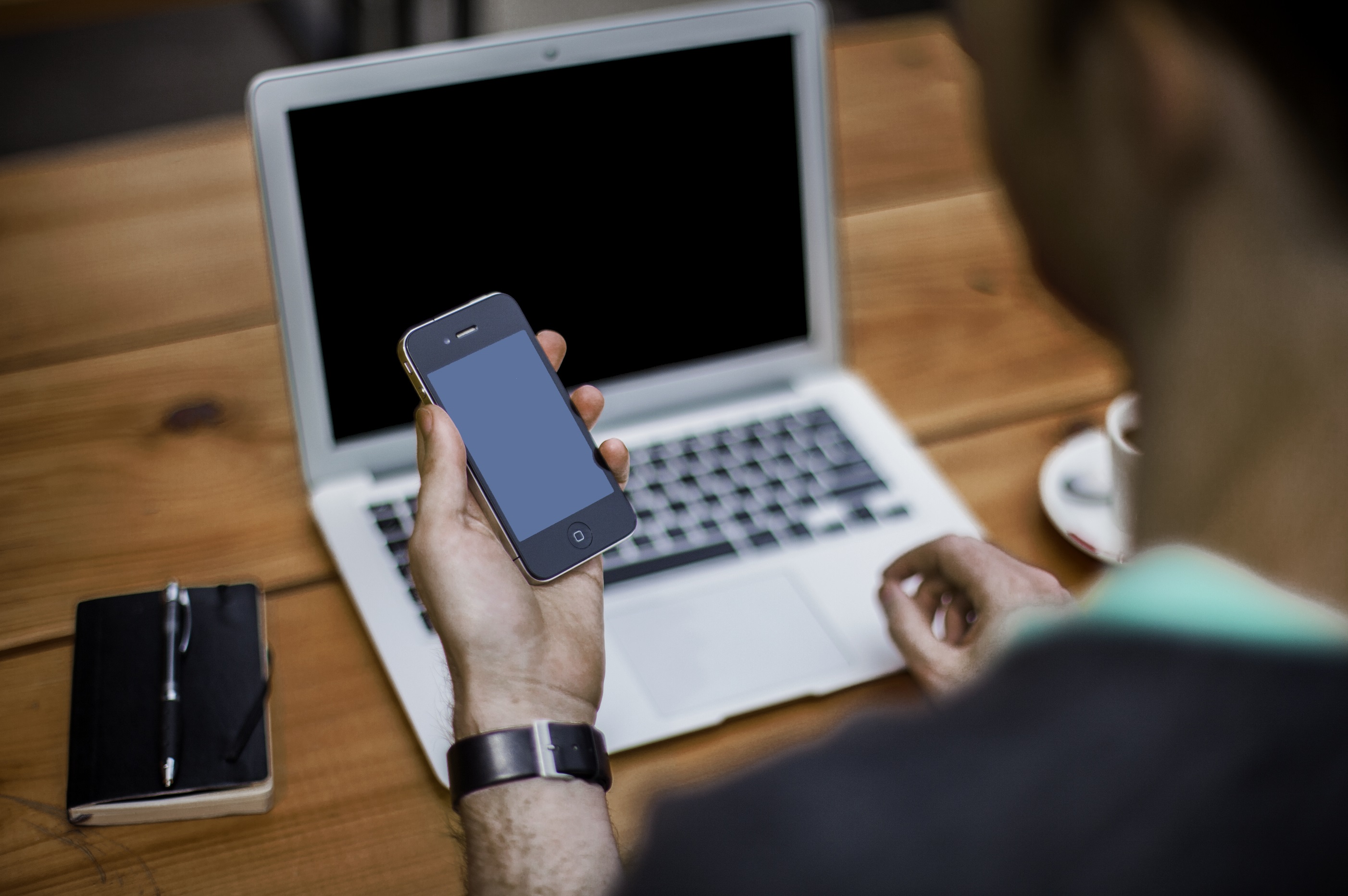 With the arrival of the Internet, the job of the previously essential operator could now be easily managed by an intelligent piece of software capable of coordinating the safety of the person in an emergency. In fact, a software-based system can alert and inform friends and family even faster and more intelligently than older operator-based systems. This is because software-based systems can use multiple channels such as text messaging, smart phone notifications, and automated calls to ensure that the appropriate person is reached. It can also immediately connect the caller to 911 if needed. Rather than the step-by-step protocol that a monitoring operator must follow, software-based emergency response systems can use pre-programmed contact information to reach multiple people using multiple channels at the very instant the emergency happens. It's hard to argue that Internet-based systems are not efficient than their older counterparts: they can decrease the time it takes for the caller to be safely assisted and reduce human errors in the process. It's for those reasons that today's connected cars also have similar 24/7 automatic crash notifications installed. For businesses and customers, they can also substantially reduce the costs of providing and receiving such essential services.

A drawback of older Medical Alert systems is that they only kick in after an emergency occurs—they can't prevent emergencies from happening because they're designed to call for help after something has already happened. One handy aspect of modern Internet-based alert systems is that they can provide continuous safety for care receivers by sending their status and location feedback to caregivers and family members. For people with Dementia and Alzheimer's, not waiting until an emergency occurs to send status feedback could potentially help prevent one from happening at all.

Safety Labs Anchor-PA uses the connectivity of the Internet with an intelligent cloud server that provides 24/7 medical alert safety to elderly people. See how Safety Anchor-PA works.
All products recommended by Engadget are selected by our editorial team, independent of our parent company. Some of our stories include affiliate links. If you buy something through one of these links, we may earn an affiliate commission.