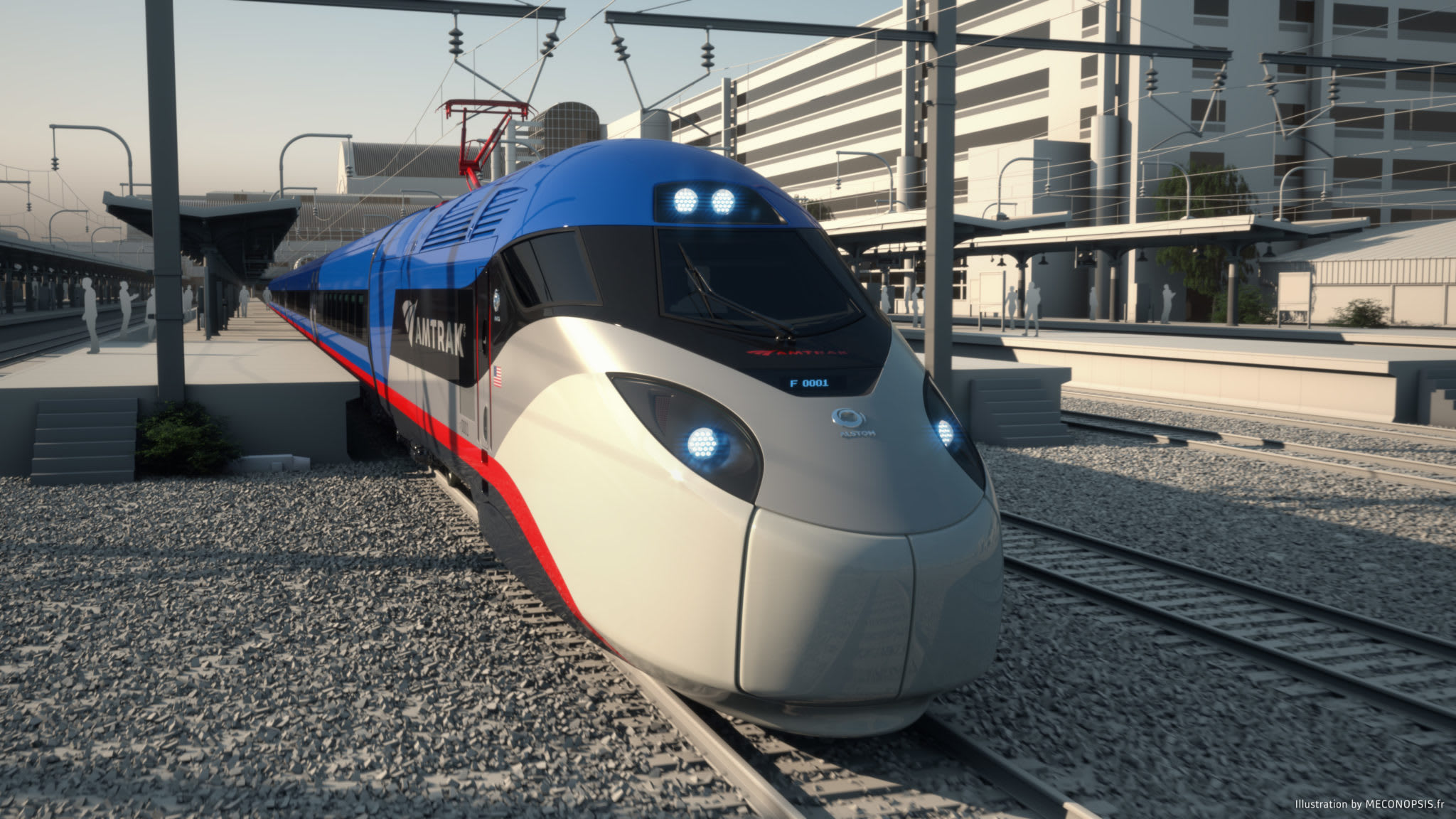 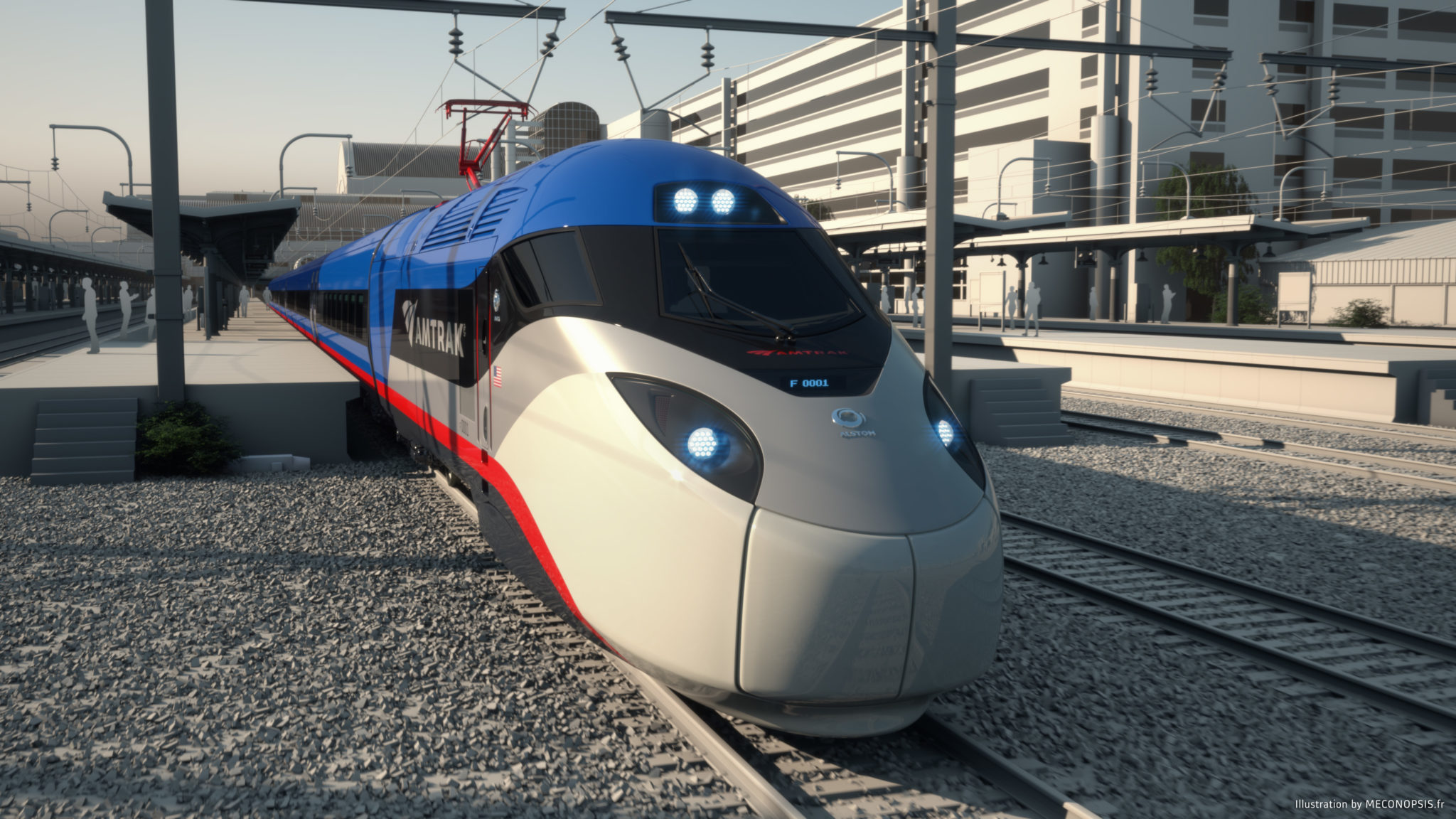 While Amtrak is a perfectly fine way to travel, especially on the Eastern seaboard, the country's publicly owned rail company doesn't exactly have a high-tech reputation. That will change in the next few years, thanks to a massive $2.45 billion loan from the federal government, which the company plans to invest in 28 next-generation train sets and significant upgrades to the Northeast Corridor.

About $2 billion of that federal loan, which Vice President "Amtrak" Joe Biden announced Friday at his home station in Wilmington, Delaware, will be put towards those new train cars, which will boost the Acela fleet by 40 percent when they enter service in 2021. According to Amtrak, the new trains will offer one-third more passenger seating, more outlets and USB ports, improved WiFi quality (finally), and top speeds of 186 mph. (For comparison, Japan's high-speed rail lines top out at 200 mph.) Thanks to a lighter, more aerodynamic design, the new trains should also cut energy consumption by about 20 percent. The trains will be 95 percent "Made in America" and built in New York state by Alstom.

As for the other $450 million of that federal loan, the company will be putting the money towards revitalizing four stations -- including Union Station in Washington DC and Penn Station in New York City -- as well as some much-needed infrastructure improvements between DC and Boston.

Source: Amtrak, Delaware Online
In this article: acela, amtrak, culture, HighSpeedRail, rail, railtravel, transportation
All products recommended by Engadget are selected by our editorial team, independent of our parent company. Some of our stories include affiliate links. If you buy something through one of these links, we may earn an affiliate commission.