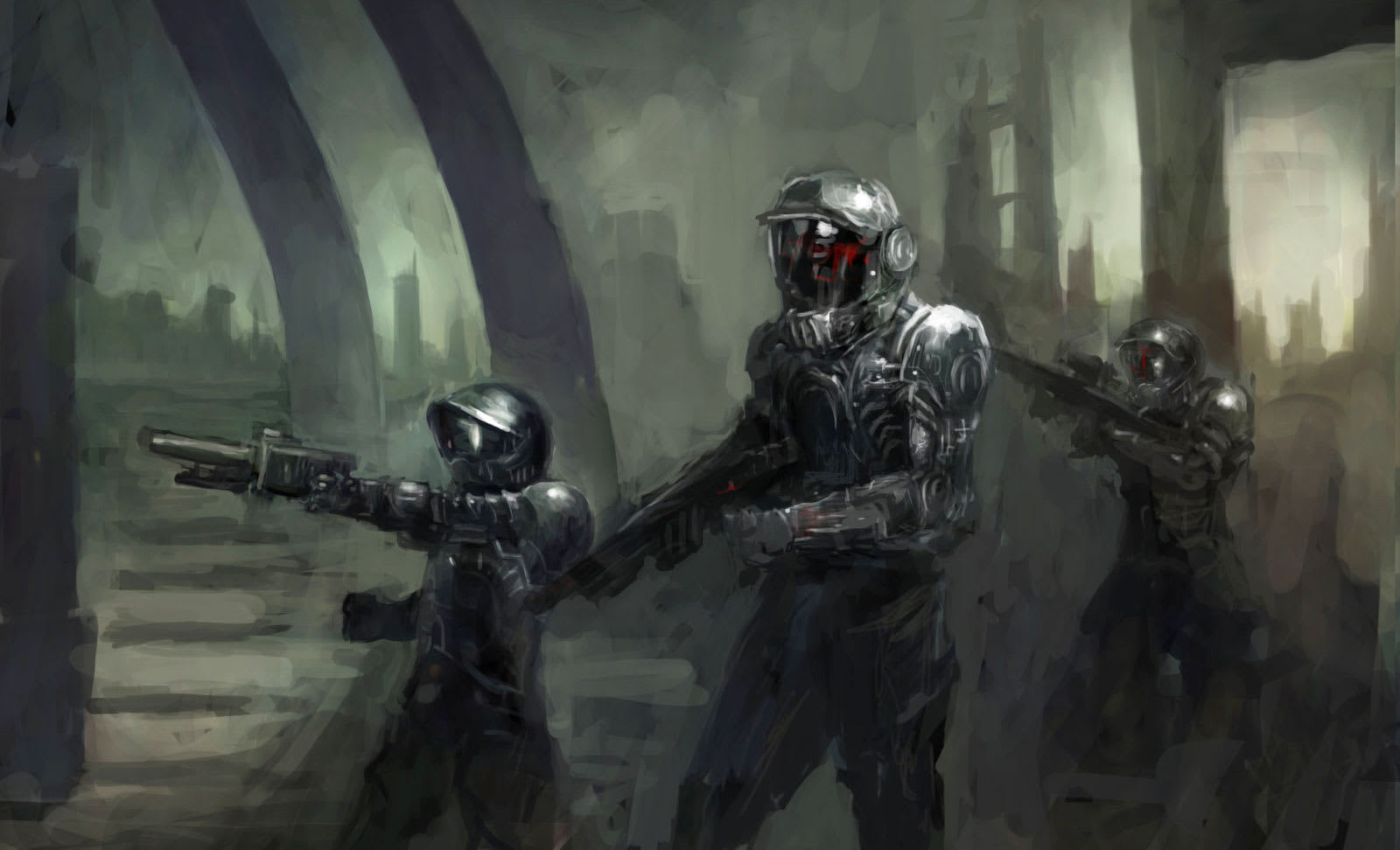 It took a while for the US military to bolster its defenses against cyberattacks, and it looks like there's a similar deficit when it comes to artificial intelligence. A new Defense Department report says that the country needs to take "immediate action" to speed up its development of AI war technology. Academic and private research on AI and autonomous tech is well ahead of American forces, the study says. There's a real chance that we could see a repeat of what happened in cyberwarfare, where the US was focused so heavily on launching attacks that it left itself off-guard.

Naturally, the board already has some advice. It recommends that the Pentagon gather more intelligence on other nations' AI capabilities, and develop "counter-autonomy" solutions. The military could deceive or overwhelm autonomous war machines, for example. Also, the writers suggest that the US pour many more resources into developing and testing learning AI, such as weapons that adapt to battlefield conditions.

There's no guarantee that officials will heed the advice, or even that it's absolutely necessary. However, there are good reasons why the US might not want to sit on its hands. The board cautions that rivals (such as China and Russia) have "less restrictive" policies on lethal autonomous hardware, such as killer robots. That doesn't mean that the US should follow their lead, but it may need technology that can thwart deadly AI systems before it's too late.

Via: Defense One
Source: Secretary of Defense (PDF)
In this article: ai, artificialintelligence, culture, DefenseDepartment, defensescienceboard, departmentofdefense, military, personal computing, personalcomputing, robots, science, war, warfare
All products recommended by Engadget are selected by our editorial team, independent of our parent company. Some of our stories include affiliate links. If you buy something through one of these links, we may earn an affiliate commission.