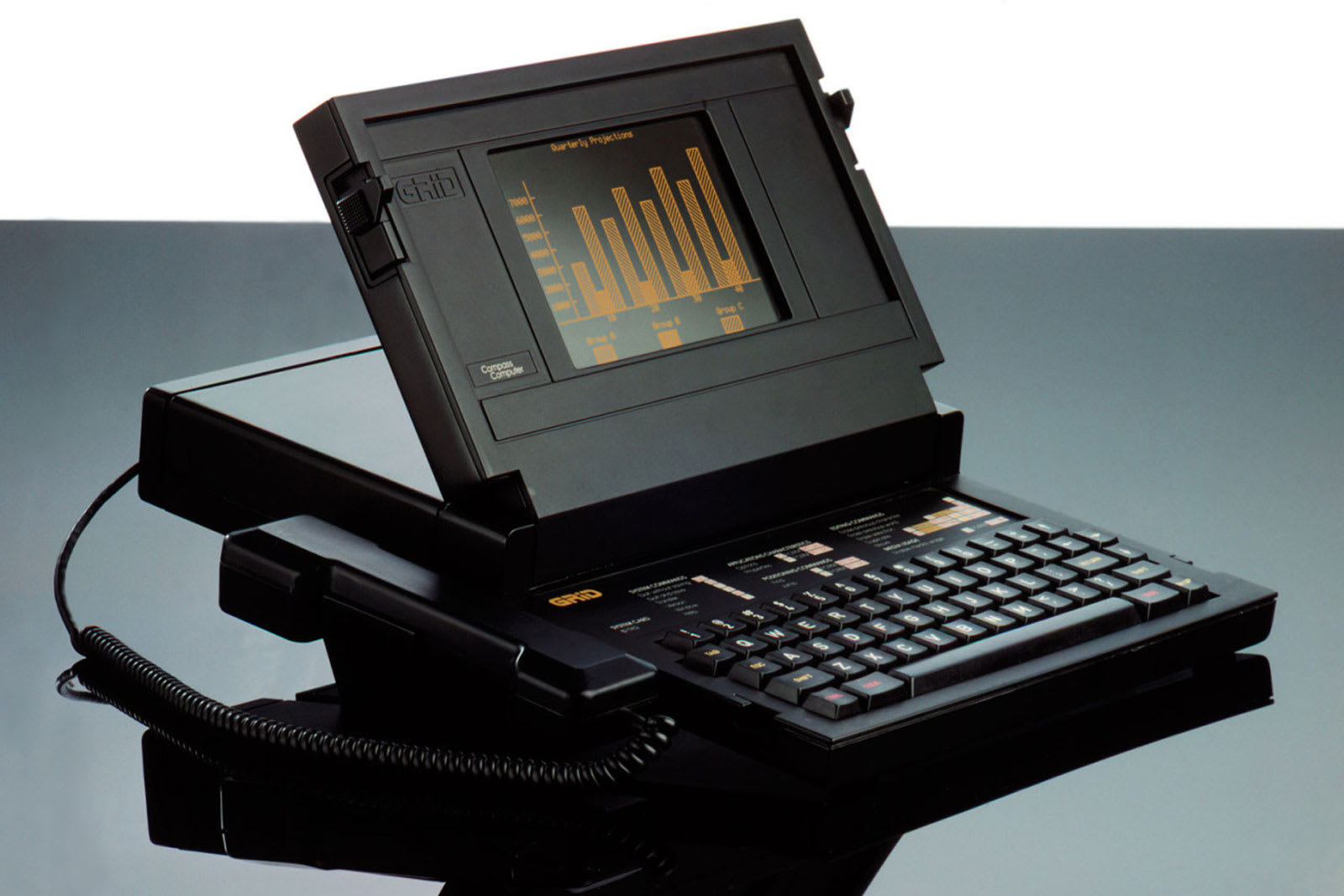 The PC industry has lost one of its quieter but more influential leaders: John Ellenby, the CEO of Grid Systems, died earlier this month at the age of 75 of yet to be determined causes. His company (particularly late designer William Moggridge) is widely credited with making the first commercially successful clamshell laptop, the Compass. The 1982-era machine was thick, had a tiny screen and was wildly expensive for the time at $8,150. However, it was a hit among companies and governments -- it was a relatively slick way of bringing computing (and even basic digital communication) with you at a time when the alternatives were barely-luggable desktops like the Kaypro or Osborne 1.

Ellenby himself was influential beyond that one computer. Before Grid, he also worked at Xerox's groundbreaking Palo Alto Research Center. He took the Alto, the template for what would become Apple's Lisa and Mac desktops, and developed a sequel (the Alto II) that was much more commercially viable. He also founded an early tablet company, Agilis, and helped get the ball rolling on both augmented reality and navigation through another firm, GeoVector.

You could argue that some of Ellenby's creations were premature. Laptops didn't really hit the mainstream until roughly a decade later through systems like Apple's PowerBook and IBM's ThinkPad, and it would be well over two decades before his other companies' fields really swung into high gear. With that said, there's no denying that he was forward thinking and had a knack for translating ambitious ideas to devices you could buy. He'll be missed.

Source: New York Times
Coverage: Computer History Museum
In this article: compass, compasscomputer, computer, culture, death, gear, gridsystems, johnellenby, laptop, obituary, pc, personal computing, personalcomputing, video
All products recommended by Engadget are selected by our editorial team, independent of our parent company. Some of our stories include affiliate links. If you buy something through one of these links, we may earn an affiliate commission.