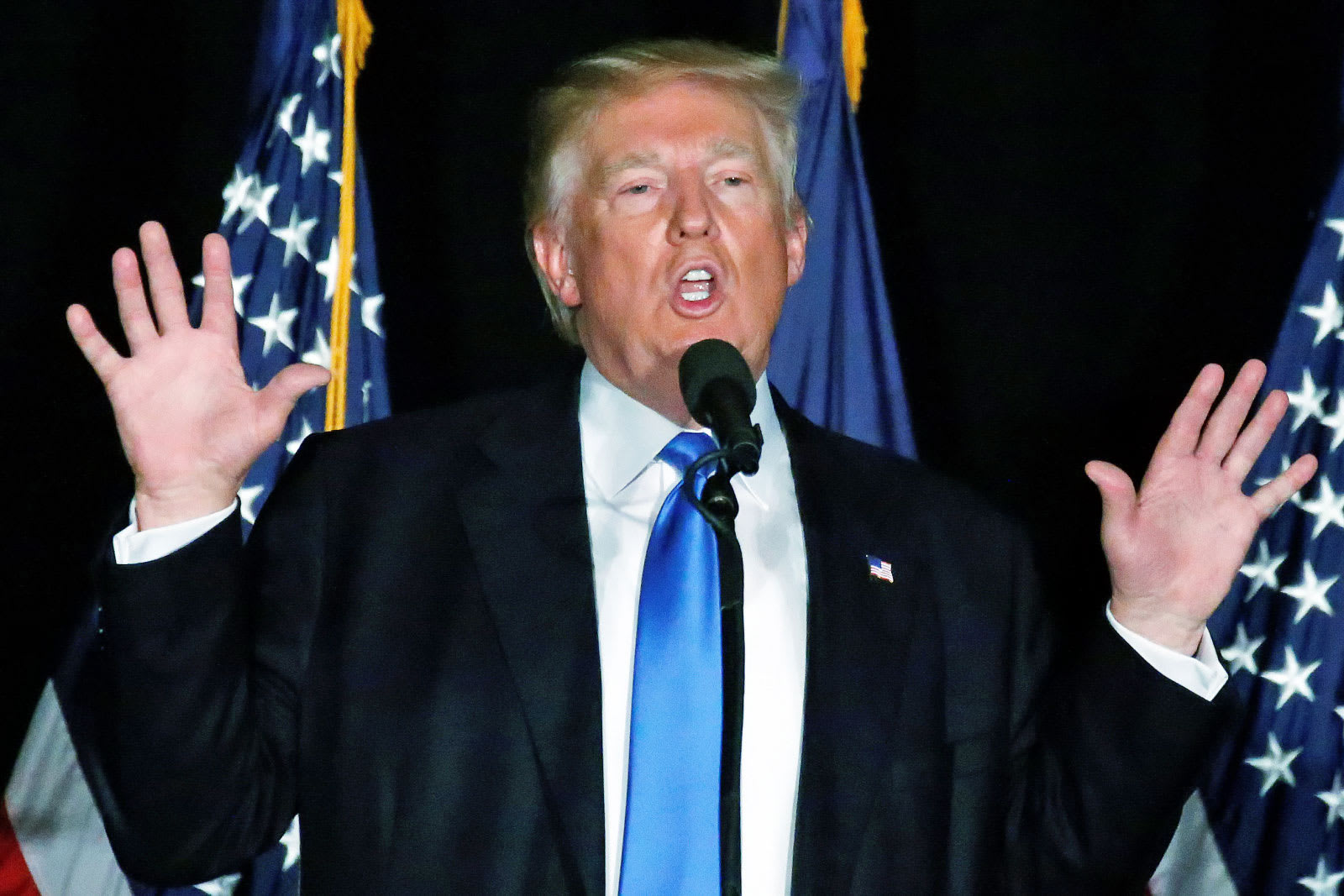 Last week, after the Washington Post published its new Trump Revealed biography, the Republican Nominee was quick to give the book a harsh, "Don't buy, boring!" review. While Trump may believe the reporting in the book is inaccurate, the Post decided to respond to the allegations with a blast of sunshine. On Tuesday, the paper published a huge chunk of the notes, documents and transcripts that went into the book, effectively open-sourcing the work so other journalists could build on it.

The @WashingtonPost quickly put together a hit job book on me- comprised of copies of some of their inaccurate stories. Don't buy, boring!

While the bulk of the book was based on 20 hours of interviews Post staffers Marc Fisher and Michael Kranish conducted with Trump himself, the Trump Revealed Reporting Archive contains nearly 400 documents, including "thousands of pages of interview transcripts, court filings, financial reports, immigration records and other material." Although the paper scrubbed the documents for off-the-record interviews and other items it didn't have the rights to publish, the entire archive is searchable and downloadable. According to the paper, the archive is "meant as a resource for other journalists and a trove to explore for our many readers fascinated by original documents."

As Nieman Lab points out, amateur and professional sleuths alike are already finding fresh details that didn't make it into the biography itself, and more are sure to come as others dig into the documents. While the Post isn't the first to give outside reporters access to a vast reporting archive of sensitive materials, open sourcing the project is a refreshing counterpoint to a campaign that has frequently tried to paint the media as heavily biased and untrustworthy.

Via: Nieman Lab
Source: Washington Post
In this article: culture, donaldtrump, election, media, opensource, politics, trump, washingtonpost
All products recommended by Engadget are selected by our editorial team, independent of our parent company. Some of our stories include affiliate links. If you buy something through one of these links, we may earn an affiliate commission.