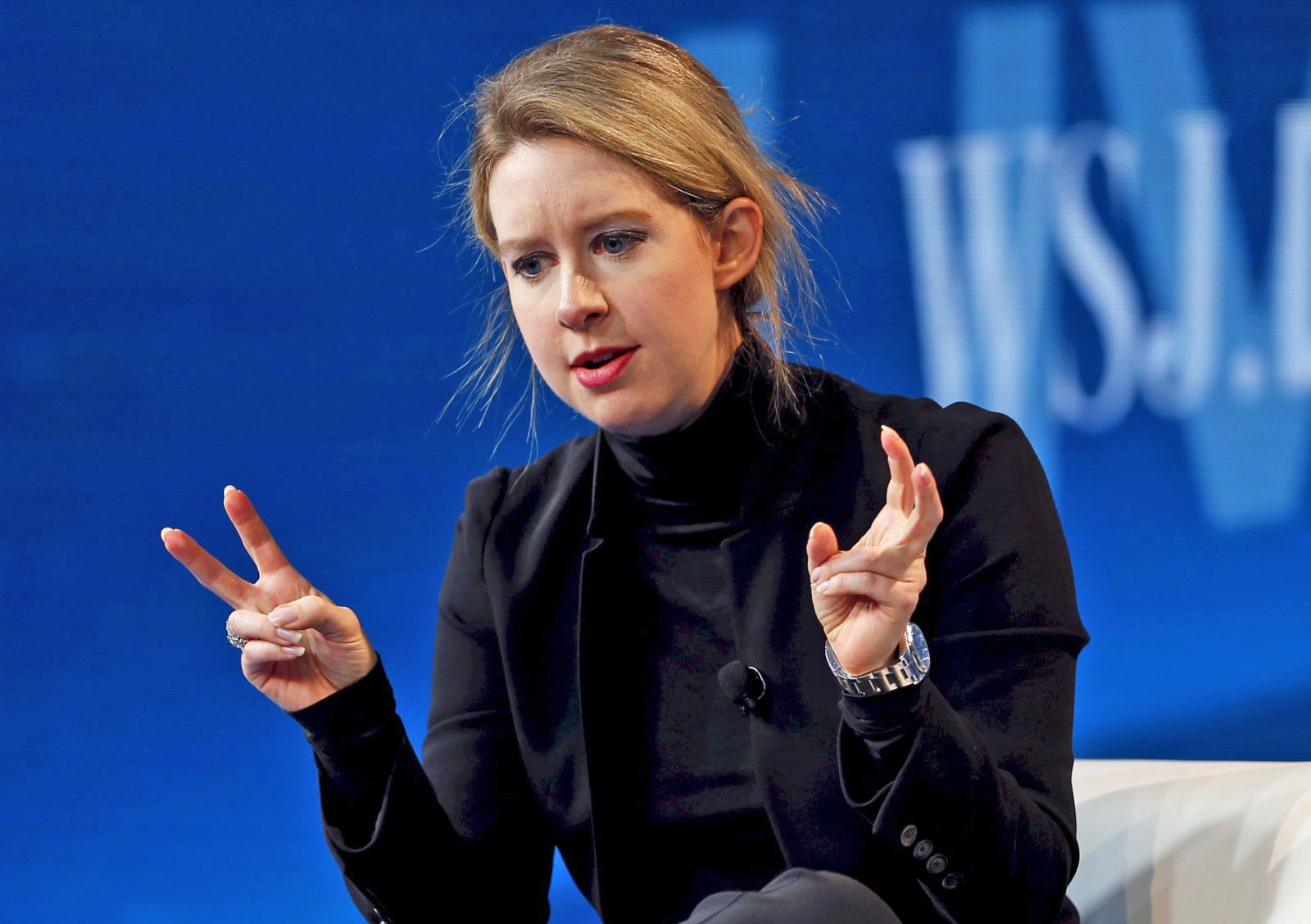 That didn't take long. Theranos pulled the emergency request for its Zika-testing miniLab following an FDA inspection that revealed shortcomings with patient protocol, according to The Wall Street Journal. WSJ's sources say that while the blood-testing company had data showing that the testing methods worked, the evidence collected was done without "implementing a patient-safety protocol approved by an institutional review board."

Meaning, the experiments didn't have the type of oversight necessary to ensure that they were performed in stringent, controlled ways that would consistently provide accurate results and wouldn't harm the test subjects. The company says that it "recognized" that some of its data was gleaned before the needed protocols were in place.

Theranos plans to appeal the Food and Drug Administration's ruling, of course, and collect the extra information requested by the FDA before trying the certification process again. Same goes for when the company attempts certification for its Ebola test as well.

The miniLab itself was a way to sidestep founder Elizabeth Holmes' two-year ban from owning or running a lab or her own, precisely because the device was made for outside use. All of this raises the question of how long Jennifer Lawrence will have to wait for a final script for Theranos: The Movie. Seriously, this saga just keeps getting better.

Source: Wall Street Journal
In this article: fda, FoodAndDrugAdministration, medicine, science, theranos, virus, zika
All products recommended by Engadget are selected by our editorial team, independent of our parent company. Some of our stories include affiliate links. If you buy something through one of these links, we may earn an affiliate commission.