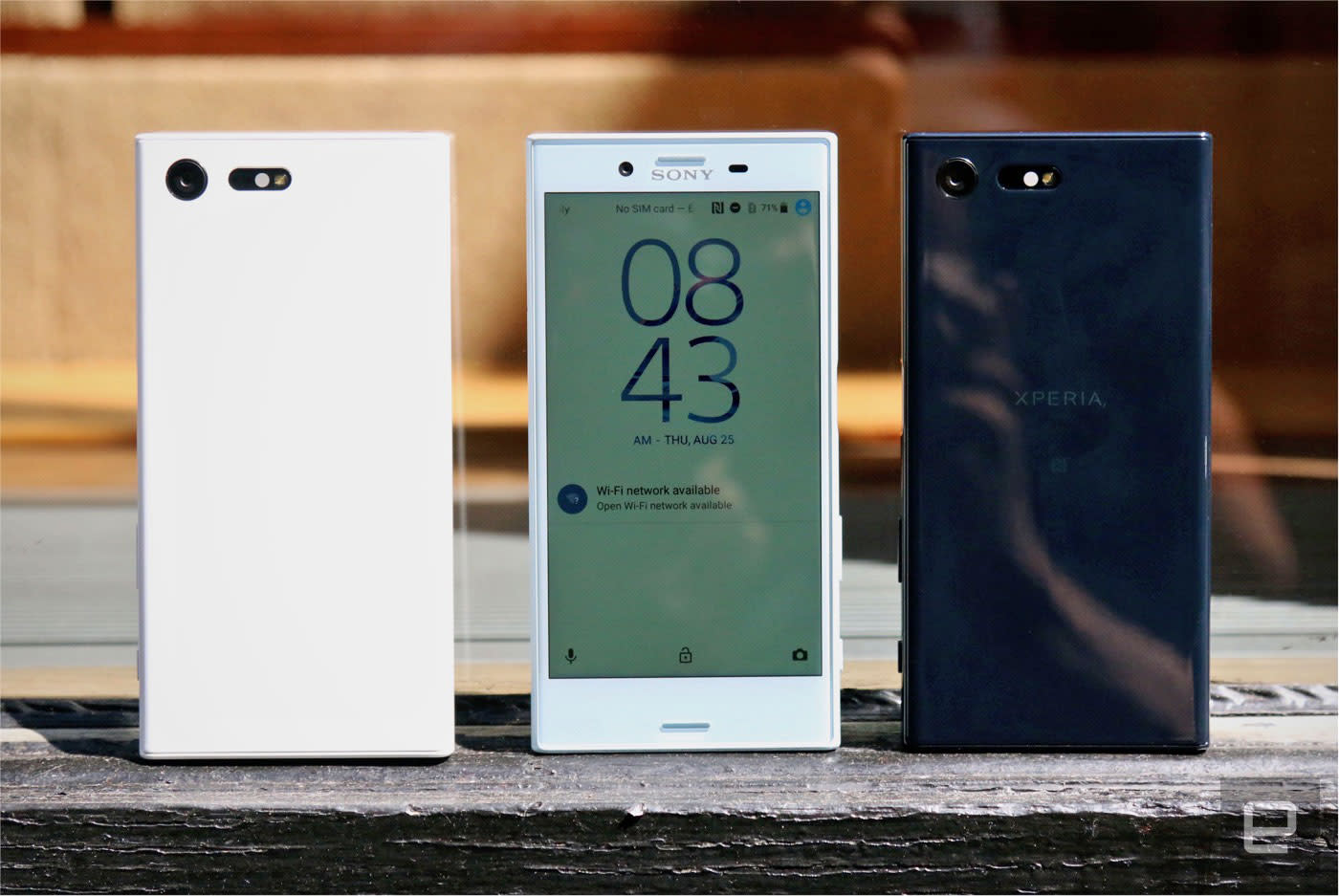 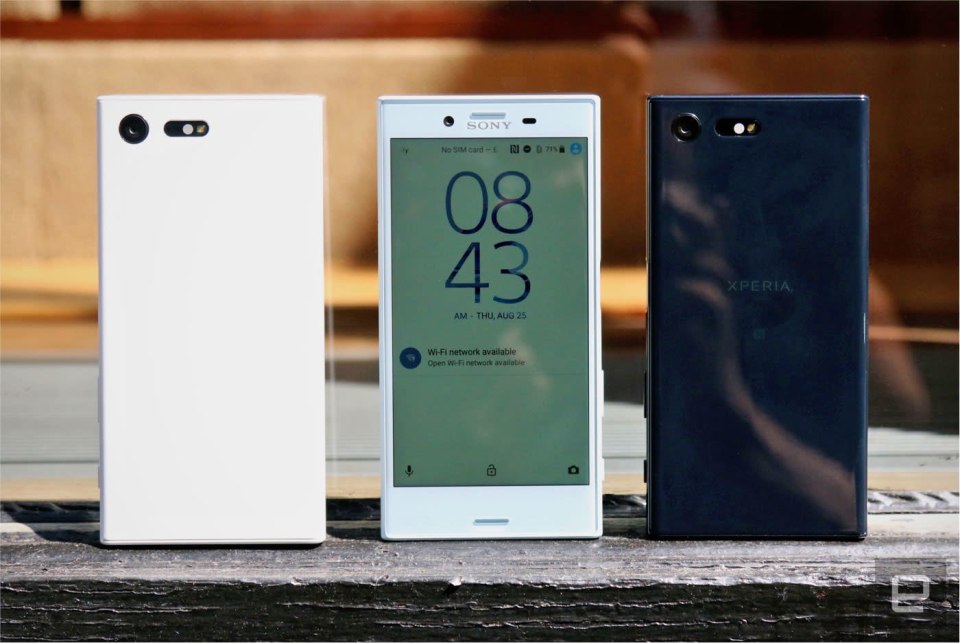 The new Xperia XZ might be the flagship phone Sony loyalists have been waiting for, but Sony still hasn't given up on making small smartphones. That's where the Xperia X Compact comes in: It's more enticing a package than you might think, given the company's recent batch of love-em-or-hate-em devices, and it's set to land the United States on Sept. 25. In this article: android, gear, hands-on, ifa, ifa2016, mobile, smartphone, sony, xcompact, xperia, xperiax, xperiaxcompact
All products recommended by Engadget are selected by our editorial team, independent of our parent company. Some of our stories include affiliate links. If you buy something through one of these links, we may earn an affiliate commission.