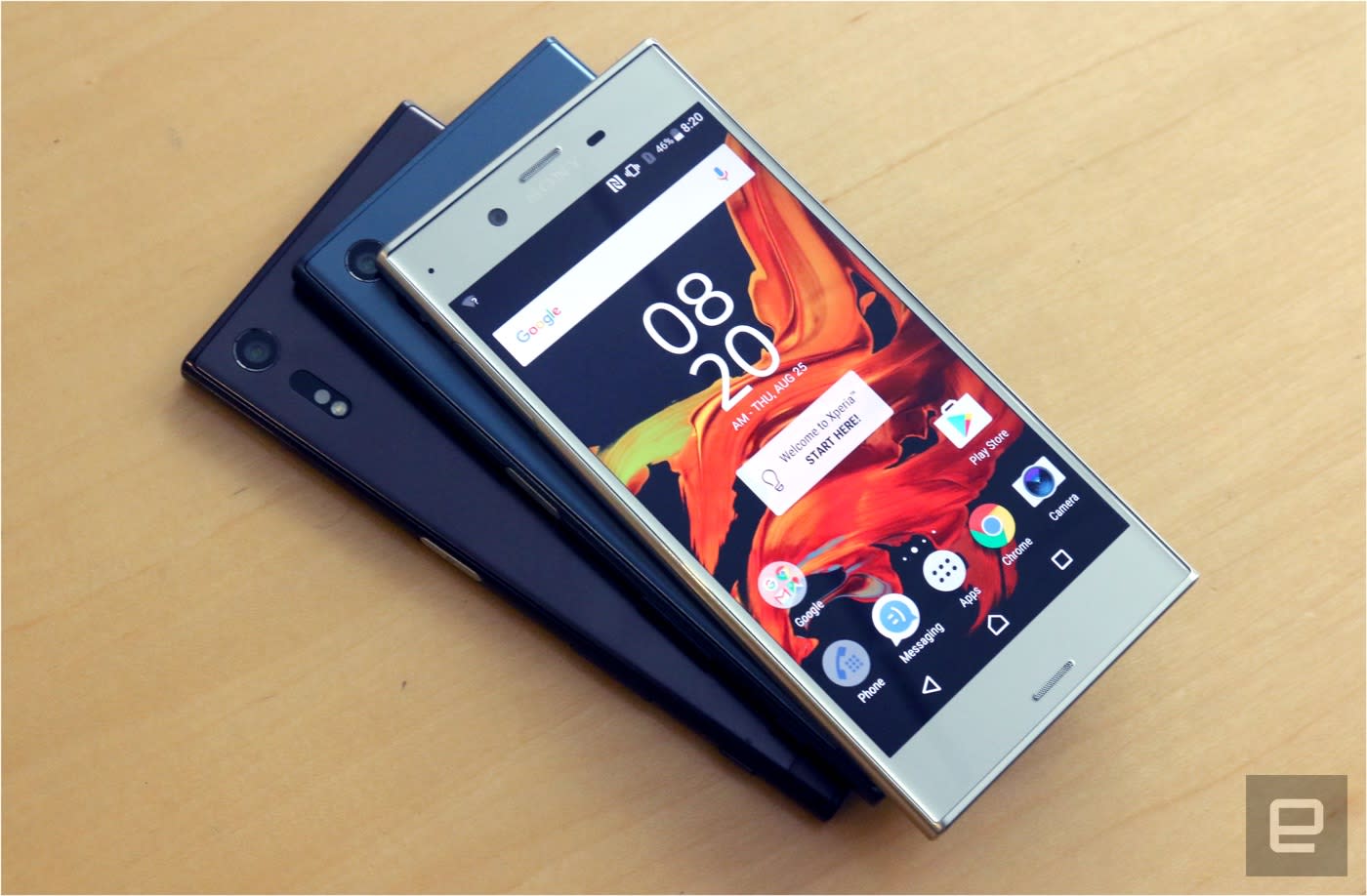 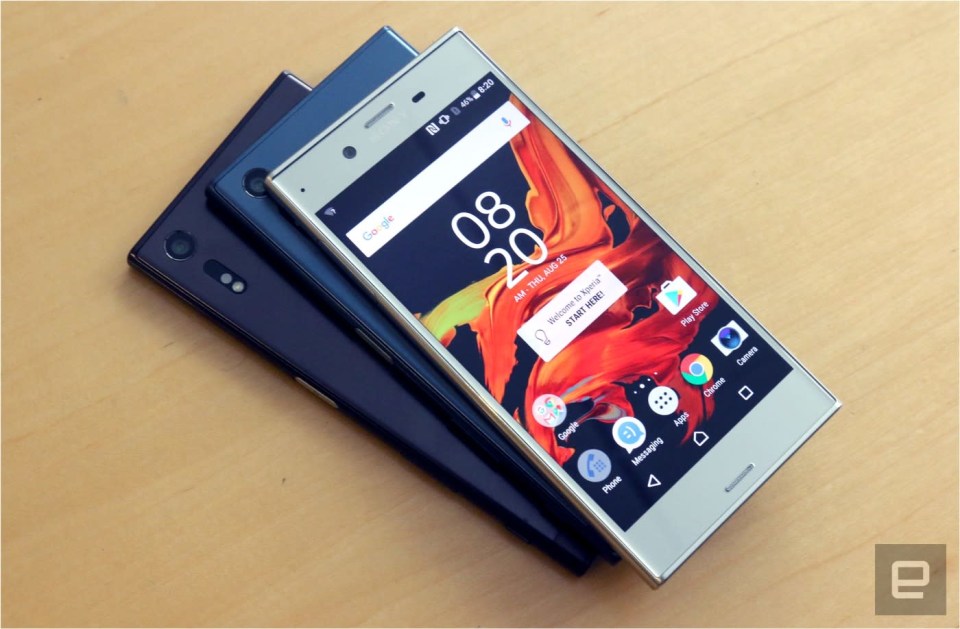 Let's not mince words: Sony's smartphone might be on the upswing, but the company still needs a hit. With any luck, the new, unlocked Xperia XZ can change all of that. It runs with the same Snapdragon 820 and 3GB of RAM as the earlier Xperia X Performance, but Sony squeezed that horsepower into a new beautiful new body and added a few tricks for good measure.

I have to hand it to Sony: The XZ feels incredible. It retains the sort of monolithic look and water resistance of other Xperia smartphones, but the edges of its metal-and-glass body are much rounder. The design is almost reminiscent of Nokia's old Lumias, which is one of the highest compliments for a phone's design I have. If nothing else, I hope this take on the Xperia design language sticks around for a long time. The rest of the XZ is a little more prosaic: Familiar chipset aside, it has a 5.2-inch 1080p display that looks just as good as Sony's screens usually do, along with a 2,900mAh battery that Sony says is "optimized for all day use." Throw in 3GB of RAM, 32GB of storage, a microSD card slot and a USB Type-C port and you've got the Xperia XZ in a nutshell. Exactly how interesting people will find that nutshell is the big question. If there's a standout feature here, Sony is convinced it's the camera. The XZ is fitted with a 23-megapixel Exmor RS sensor, not unlike the one in the X Performance. Rather than simply transplant that camera from one device to another, though, Sony added a laser-autofocus system to help the XZ find its targets faster and a sensor that simultaneously captures RGB and infrared images to make sure we're getting consistently accurate colors and white balance. Meanwhile, there's a 13-megapixel camera sitting above the display that captured frankly great-looking selfies even in a room with bad lighting.

The improvements don't end there, either. The camera now shoots 4K video, a feature that was conspicuously absent from the X Performance. Sony's mobile team also worked with the people behind the company's Alpha SLRs to improve the image stabilization here too, though we'll see how well those claims bear out soon. All in all, though, I'm still pretty skeptical. Sony basically made the phone the X Performance should have been, and there's nothing wrong with that. This new industrial design is amazing. The camera is shaping up to be pretty impressive. Sony's software is ... well, that hasn't changed much, but it has its fans. There's a lot to like here, but whether or not lots will like the XZ is up in the air. (Hopefully its price tag isn't quite as absurd -- the X Performance was a fine phone but a terrible deal.)

What concerns me is that with the XZ, Sony's philosophy seems more focused on fixing oversights than pushing envelopes. For what it's worth, the Sony staffers I spoke to while playing with the XZ seemed scrappy and bullish on their work: They know it's going to be an uphill climb, but there was no indication that anyone had given up the fight. Between that and the XZ's overall quality, Sony fans should feel cautiously optimistic.

In this article: android, gear, hands-on, ifa, ifa2016, mobile, preview, smartphone, sony, xperia, xperiaxz, xz
All products recommended by Engadget are selected by our editorial team, independent of our parent company. Some of our stories include affiliate links. If you buy something through one of these links, we may earn an affiliate commission.