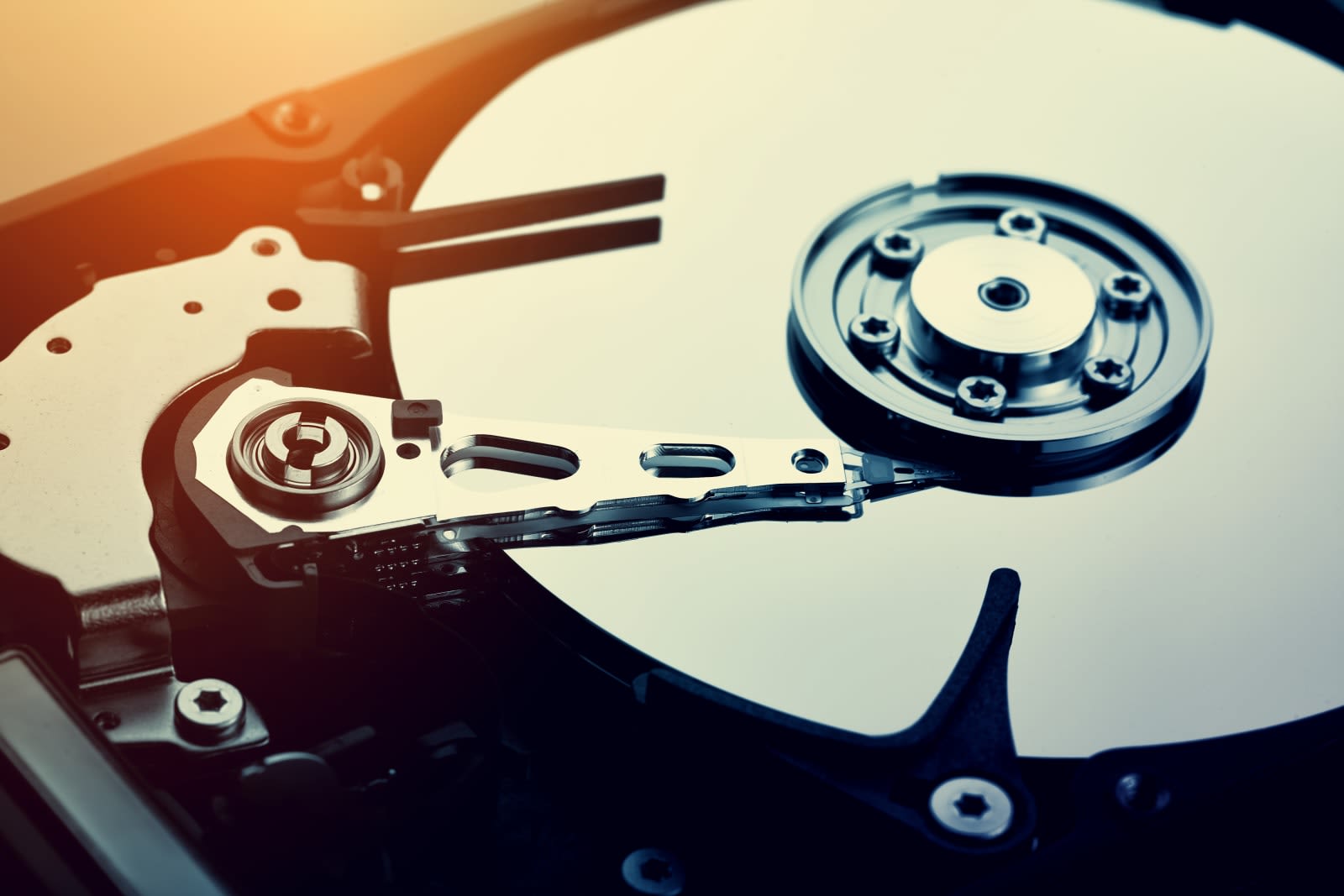 Members of ING Bank found themselves unable to use their debit cards this weekend due to a completely unexpected technical failure: it was just too dang loud. More specifically, a loud noise caused by a fire extinguisher test knocked out a few dozen hard-drives at the bank's main data center in Bucharest Romania. It's an uncommon, but not unknown phenomenon -- sound causes vibration, and hard-drives hate being jostled.

The bank was testing an electronics-safe fire suppression system in the main data center, but a pressure discrepancy caused the system to emit a loud noise while expelling inert gas. According to the bank, the sound was measured a over 130dB -- apparently loud enough to knock the HDD's physical components out of alignment.

That makes sense, but why hasn't something like this happened before? In a paper about hard-drive fragility and fire suppression systems, IBM researchers blame the march of progress: "Early disc storage had much greater spacing between data tracks because it held less data," The paper reads. "Which is a likely reason why this issue was not apparent until recently." Modern hard drives are less tolerant, and will fail if its read/write arm nudges 1/1,000,000 of an inch off of its data track. Good to know for folks building data centers with potentially loud fire suppression systems -- but maybe this is just yet another sign that solid state storage is the future.

Source: Motherboard, Data Center Journal
In this article: business, datacenter, gear, harddrives, ibm, ing, ingbank
All products recommended by Engadget are selected by our editorial team, independent of our parent company. Some of our stories include affiliate links. If you buy something through one of these links, we may earn an affiliate commission.