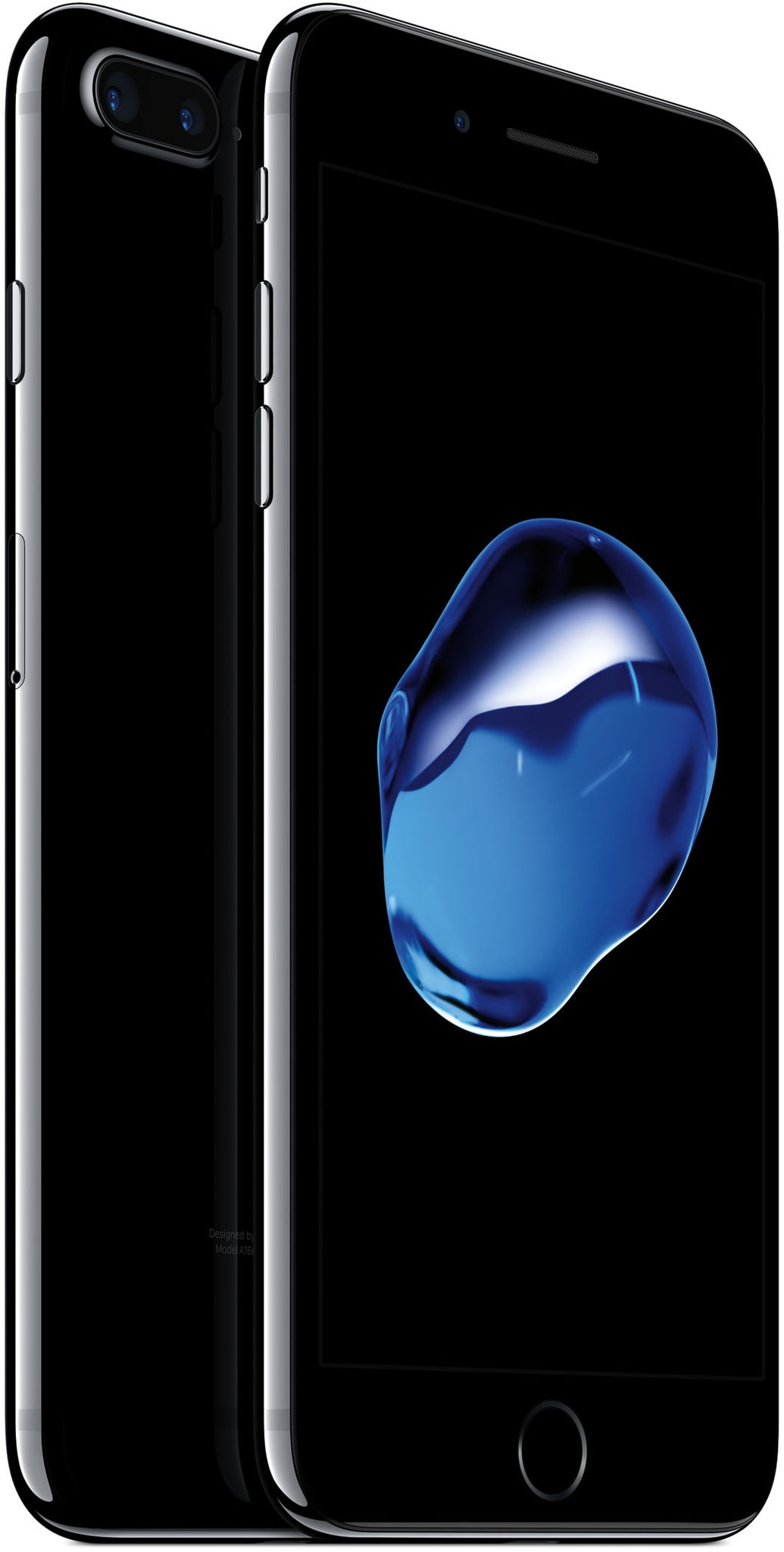 Tick-tock. Tick-tock. That clockwork rhythm has more or less defined Apple's iPhone road map since the days of the 3GS. One year we'd get a new iPhone with a new look and loads of features to agonize over and opine about. Then, the following year, we'd get the same general design with a faster chipset and a few new tricks. The rhythm was almost comforting in its regularity, which made Apple's unveiling of the new iPhone 7 and 7 Plus such an anomaly. It's easy to look at these devices as another year's worth of modest updates crammed into a familiar body, but trust me: It's a little more complicated than that. What Apple ultimately did was create two world-class smartphones that skew more toward "safe" than "state of the art". The big question here is whether a bunch of relatively unexciting changes add up to greatness.

Unless your hands can't accommodate it, the iPhone 7 Plus is probably the iPhone you're looking for. It takes the foundational improvements made to the iPhone 7 and packs them into a body with a crisper screen and beefier battery. While it might seem weird at first, the "zooming" afforded by the dual 12-megapixel cameras around back is handy too, though you'll wind up paying more for it.

How would you rate the iPhone 7 Plus?
We want to hear what you think. Post a quick review now to join the conversation!
Write a review

Apple broke with its tradition by keeping the 6/6s design for another year, opting instead to improve fundamental parts of the user experience. The iPhone 7 has a better battery than before, a more color-rich screen, a vastly improved camera and plenty of horsepower thanks to its new A10 Fusion chipset. If you're looking for newfangled features (or a headphone jack, for that matter), you'll have to search elsewhere. While it's not thrilling enough to warrant an immediate upgrade from last year's 6s, the iPhone 7 is nonetheless an excellent smartphone.

How would you rate the iPhone 7?
We want to hear what you think. Post a quick review now to join the conversation!
Write a review

You don't need me to tell you that this year's iPhones look an awful lot like last year's. Like it or not, Apple believed there was still room to improve the phone design we've been using for two years, so it focused on that instead of cooking up a brand-new aesthetic. It's tempting to say Apple's current design philosophy boils down to "if it ain't broke, don't fix it," but that's not really true either: The company actually fixed a lot this year.

Some changes are subtler than others. The 7 and 7 Plus's antenna bands swoop around the phones' curves instead of cutting across their backs. The iPhone's 12-megapixel camera (or cameras, in the case of the 7 Plus) is surrounded by an aluminum hump, rather than just jutting out like in the old days. Apple finally made 32GB the new storage baseline and gave the 7 and 7 Plus a seriously spacious 256GB option. Both models are the exact same size as the models that preceded them, but the 7 and 7 Plus have each shed a couple of grams here and there. The loss of a few paper clips' worth of weight isn't nothing, though, especially when we're talking about devices that we hardly ever put down.

In this article: apple, gear, ios10, iphone, iphone7, iphone7plus, mobile, review, smartphone
All products recommended by Engadget are selected by our editorial team, independent of our parent company. Some of our stories include affiliate links. If you buy something through one of these links, we may earn an affiliate commission.