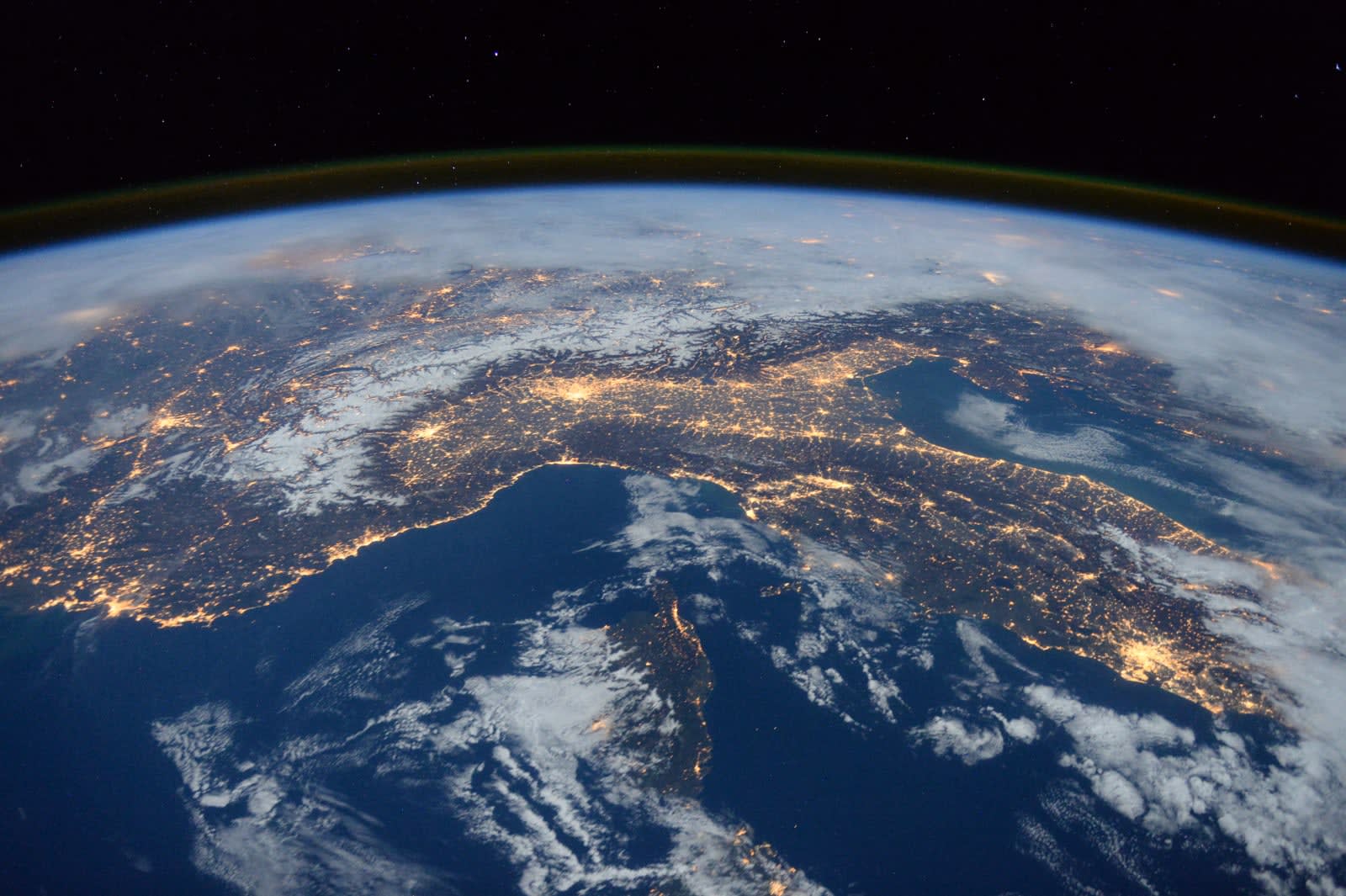 It's going to take a lot of money (among many other things) to help combat climate change, and one of the challenges there has been getting citizens to pay for it. But a new survey from Energy Policy Institute at the University of Chicago and The Associated Press-NORC Center for Public Affairs Research indicates some Americans may be warming to the idea. While the data gathered shows that a whopping 42 percent of people wouldn't even pay $1 a month on their energy bill to reduce greenhouse gas emissions, those who were willing to pay might put up some decent cash.

29 percent of survey respondents said they'd pay $20 per month to reduce greenhouse emissions, and 20 percent said they'd pay $50 a month. The $20 threshold is a significant one, as it's the cost that the government estimates the damages from climate change would be on each household in the country. Still, the negatives in this study are hard to ignore: despite the fact that 77 percent of respondents said they think climate change is happening and 65 percent said the government should do something with it, that 42 percent who wouldn't even pay a buck a month to do something about it is hard to ignore.

Perhaps not surprisingly, party affiliation was a big divider in how people responded to this survey. Democrats were "consistently" willing to pay more than Republicans, and they were also far more likely to believe in the effects of climate change in the first place. 84 percent of Democrats thought that the government should do something about climate change, versus only 43 percent of Republicans.

Still, one of the directors from the Energy Policy Institute at the University of Chicago is rather positive about the survey's data. In The New York Times, Michael Greenstone writes that "many people are willing to pay real money for a carbon policy. In fact, on average, Americans appear willing to pay more than a robust climate policy is projected to cost." That's a good spin on things, but Greenstone also notes that plenty of respondents may have said they're willing to pay more than they actually would if the time came to open their wallets.

Via: The New York Times
Source: The Associated Press-NORC Center for Public Affairs Research
Coverage: The Wall Street Journal
In this article: climatechange, green, greenenergy, greenhousegas, science
All products recommended by Engadget are selected by our editorial team, independent of our parent company. Some of our stories include affiliate links. If you buy something through one of these links, we may earn an affiliate commission.