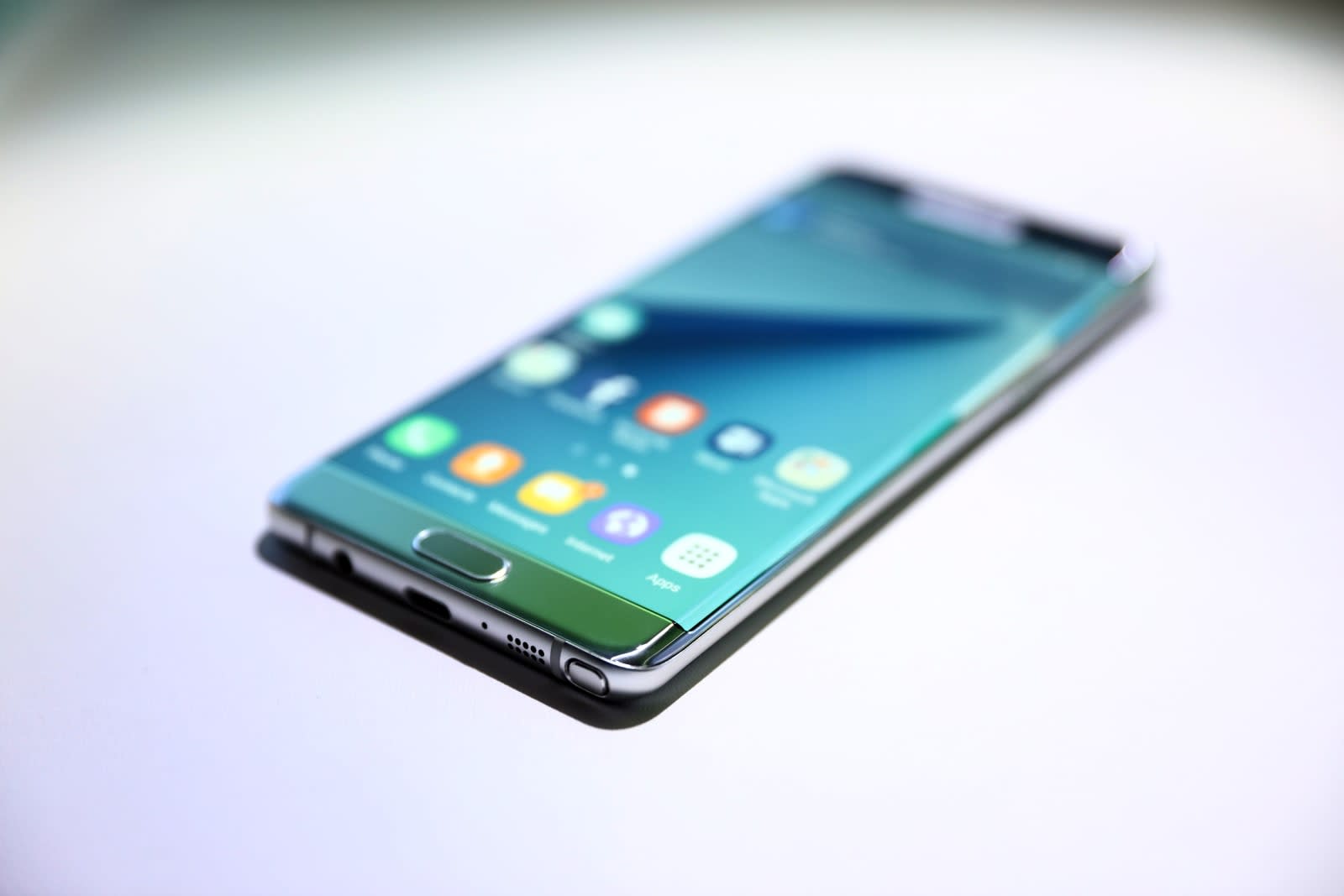 If you've turned in your Galaxy Note 7 (like you should!), you've probably been wondering when Samsung would start getting replacement devices out the door. Turns out you won't have to wait too long: the company just announced that "most retail locations" in the US will have the phone available on September 21st. This news comes as the US consumer safety group officially recalled the product, a move that Samsung already made a few weeks earlier.

In case you haven't been paying attention to Samsung's issues, the company recalled the Galaxy Note 7 after reports of the battery overheating and, in some cases, exploding. It's been a tough few weeks for the company since, as it lost a huge amount of market value and had to suffer such indignities as the NYC MTA telling consumers not to use the phone on the subway and the FAA warning against using the Note 7 on airplanes.

The good news is that replacement phones will be out in the wild and in consumer's hands less than a month since these troubling reports first started coming in. If you own a Note 7, you can either turn it in and get a new one when your preferred retailer has stock, swap it for a Galaxy S7 or S7 Edge and get a refund for the price difference or get a full refund. It looks like Samsung will have this embarrassing incident behind it before long, but it'll certainly feel the impact when the company reports its financials next month.

Update: The company tells Recode that only 130,000 of the phones have been returned so far.

Source: Samsung (BusinessWire)
In this article: batteries, fire, galaxynote7, galaxynote7recall, gear, mobile, note7recall, samsung
All products recommended by Engadget are selected by our editorial team, independent of our parent company. Some of our stories include affiliate links. If you buy something through one of these links, we may earn an affiliate commission.