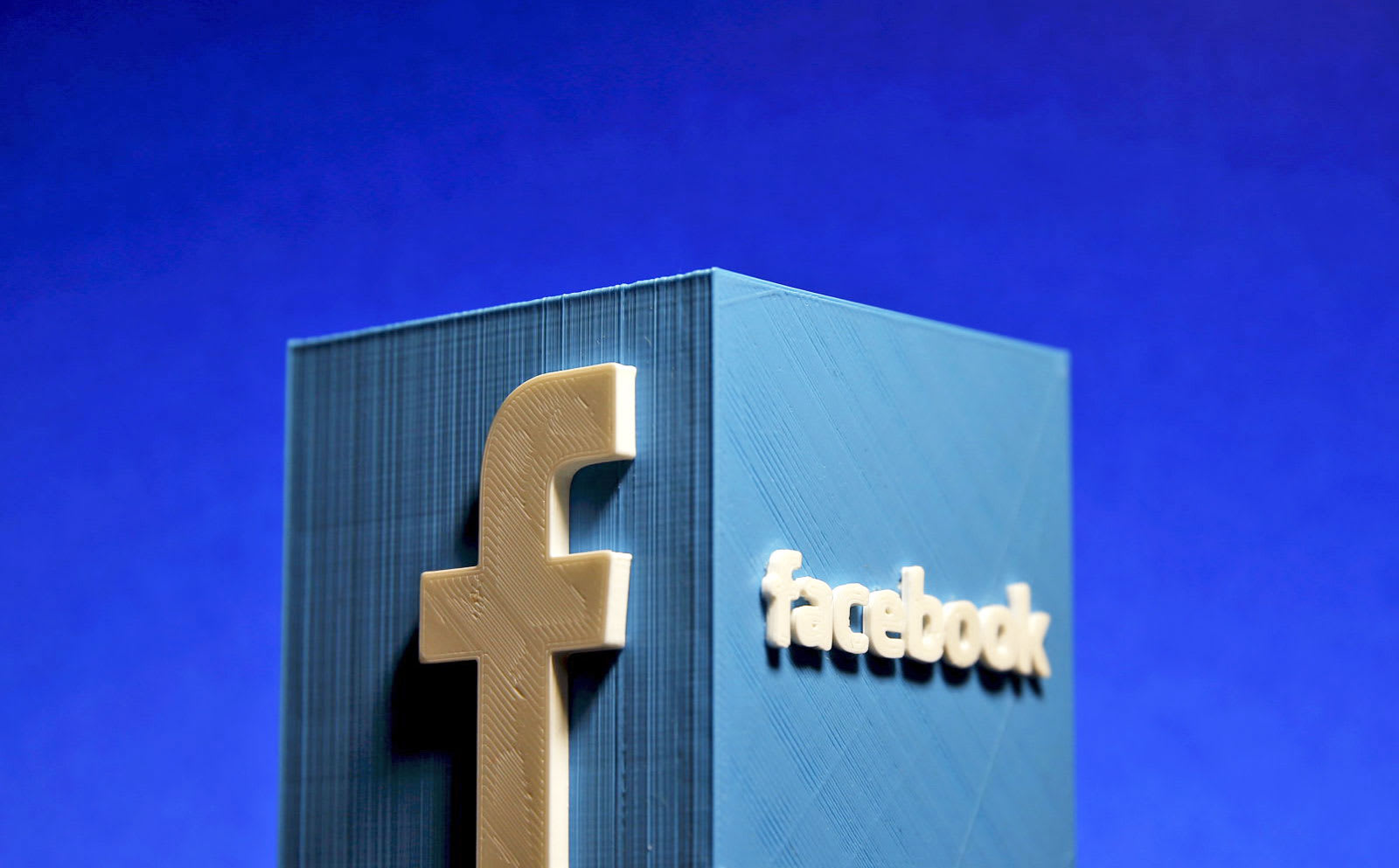 Last week, seven Palestinian editors from two different publications reported that they had been locked out of their personal Facebook accounts without notice or reason. The social giant told The Electronic Intifada that it was accidental and restored access to six of them by Saturday, though one remains suspended as of press time. But employees from both Shehab News Agency and Quds News Network doubt that their colleagues were banned in error. Rather, they have pointed to Facebook's recent agreement with Israel earlier this month to jointly crack down on "incitement" by Palestinians on social media.

Accidental or not, temporarily banning journalist accounts chills a social media platform's assumption of freedom of speech, especially if the suspensions are one-sided. Under the Israeli government's conviction that some posts on networks have directly inflamed a new wave of attacks against Israelis since last October, they have pressured Facebook to delete such content. Soon, they might progress past asking, as the Israeli government continues drafting a law legally compelling social media companies to comply with their takedown requests.

As expected, the collaboration has raised concerns that Facebook has become complicit in silencing portions of its userbase. Facebook, along with Google and YouTube, has reportedly complied with 95 percent of the Israeli government's requests to take down content it deemed would inspire more attacks. At least 100 Palestinians have been arrested for posting similar content since last November, according to the Israeli military. Sentences have varied, from days of house arrest to months in jail and the equivalent of thousands of dollars in fines.

Facebook has certainly been thrust into a complex geopolitical situation, but it's been accused of censoring viewpoints before. No less than a Congressional committee and an internal investigation determined that, no, the network's Trending Topics was not biased in its selections, and wasn't muffling conservative voices. The censorship anxiety was so acute that Mark Zuckerberg himself came out to defend the news digest's neutrality.

Seeing him stand up for equal conservative and liberal representation in Trending Topics while Facebook takes down most of the content that the Israeli government wants removed seems conflicting. But they aren't the same: According to Al Jazeera, 230 Palestinians, 34 Israelis, two Americans, one Jordanian, an Eritrean and a Sudanese have been killed since in the country and the West Bank since last October. Israel believes policing speech on the social network will prevent others from getting inspired to commit more attacks.

But what they consider "inciting" violence is broad. According to reports, it ranges in intensity. Some have been arrested for praising a bus bombing that injured 20 settlers to instructions on "how best to stab an Israeli." Other statements fall more into what is usually considered free speech, from poems calling for resisting Israel to simply "disparaging authorities." And the government legislation being developed would lower the threshold even further for what content they consider inflames further violence.

Under these circumstances of scrutiny, mistakenly suspending social media accounts from separate Palestinian news outlets is unfortunate at best. Ultimately, only those in legal control of the digital space can truly say whether the content of their posts got them banned. Facebook says the pages were accidentally removed after being flagged, and mistakes happen when their team processes millions of reports per week. When they realized the error, they restored access. But this is the fourth time Shehab News Agency''s accounts have been taken down in a year, they told Al Jazeera. Twice, those suspensions were permanent, and they had to entirely recreate their Facebook pages.

Engadget reached out to Facebook, which did not respond at press time.

Source: Al Jazeera
In this article: culture, facebook, internet, Israel, Israeli-Palestinian conflict, palestine, security, suspension, terrorism
All products recommended by Engadget are selected by our editorial team, independent of our parent company. Some of our stories include affiliate links. If you buy something through one of these links, we may earn an affiliate commission.