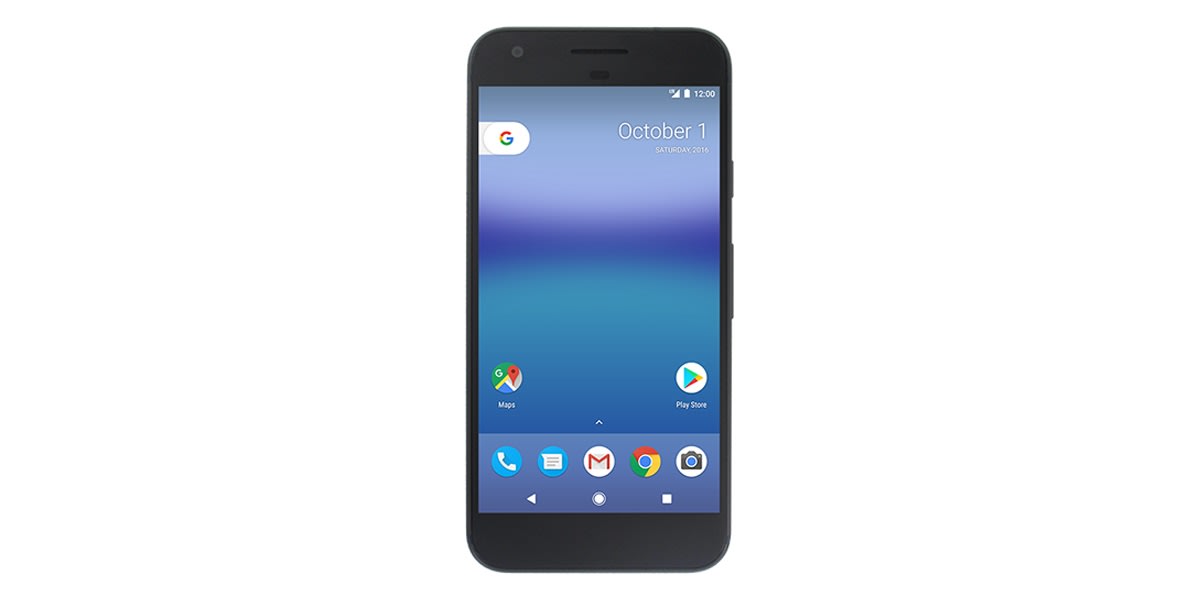 Along with its leak of the 4K Chromecast earlier today, VentureBeat is showing off this picture that it says is of Google's upcoming Pixel phone. Along with the larger Pixel XL, it's expected to be the successor to previous Nexus devices, with a 5-inch 1080p screen and 32GB of storage onboard. A potential $649 starting price is also raising eyebrows, but previous leaks from Android Police indicate that the most notable feature will be software built to maximize Google's new Assistant AI.

We're expecting to find out all of these details and more at Google's October 4th event, as well as news about a new router and Google Home. Of course, if you just can't wait, third parties like Nova Launcher and Action Launcher have already pushed out updates that can give your phone the Pixel look, if not its tight Google integration.

Source: VentureBeat
In this article: Android, gear, google, htc, Leak, MadebyGoogle, mobile, Nexus, pixel, PixelXL
All products recommended by Engadget are selected by our editorial team, independent of our parent company. Some of our stories include affiliate links. If you buy something through one of these links, we may earn an affiliate commission.